"I would fly them again"

✅ Trip Verified | Tarom is better than expected and they offer a business class. The contract lounge in Munich is very nice. The flight was on time and the crew was friendly. The airplane was empty and the flight was on time. The seat is a standard economy class seat with the middle seat kept free. Food and seat good. Nothing to complain. I would fly them again considering the value for a business class ticket.
8/10

Not Verified | Baia Mare to Bucharest. Good crew, got a ham and cheese sandwich, a cookie, coffee/tea and non-alcoholic beverages at choice, in a 50 min flight. The ATRs are pretty worn, being almost 20 yrs old, but are well maintained and clean. They are using Airbus A318 and B737 for national flights form more busy airports (Cluj, Timișoara).
4/10

✅ Trip Verified | I was not able to register my luggage online. So at the airport we had to register them. We were charged for excess luggage when we had only one suitcase checked in, that was not even loaded to maximum at only 21 kg and my daughter’s was 18 kg. They charged us 150 Euro per suitcase! I checked their website and this price is not listed, in fact it states that one suitcase is included per ticket in economy class. The person at Tarom counter was beyond rude. In flight service was ok, food not so great. No pictures allowed on plane?
6/10

✅ Trip Verified | Bucharest to Cairo. Time was punctual. Leg space was very tight. Chairs were immobile. Food was hot but very little and only pasta and a biscuit for lunch? People on the luggage counter very rude. Took ages for her to accept my 25 kg checked baggage and even after I removed stuff and put it in a bag she claimed not allowed. I neglected her and the flight attendant didn't object. Entertainment a big fat zero. 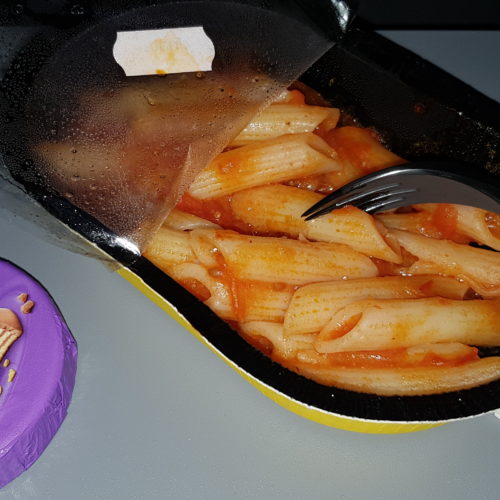 Not Verified | Tel Aviv to Bucharest via Brussels with TAROM Romanian. No frills airline but staff are friendly trying to make you feel comfortable. Sandwich served on both flights and one drinks service. I do not care for airplane food on any flight of 3 hours or less but having one more glass of water without having to go to the gally and beg for it would be nice. Not a bad airline but lacks that part that would convince me to fly with them or fly with them again. One if the reasons I am writing this last sentence is the very old airplane used on the flight from Bucharest to Brussels. 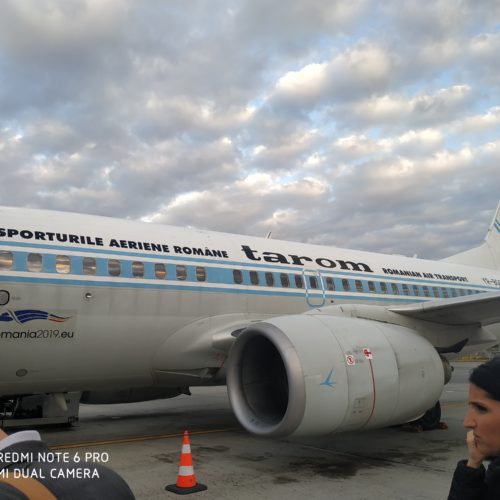 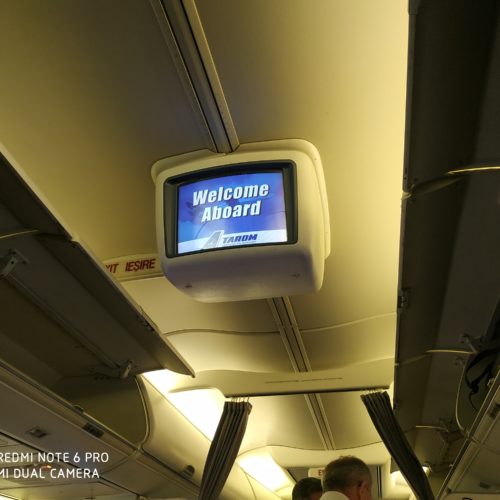 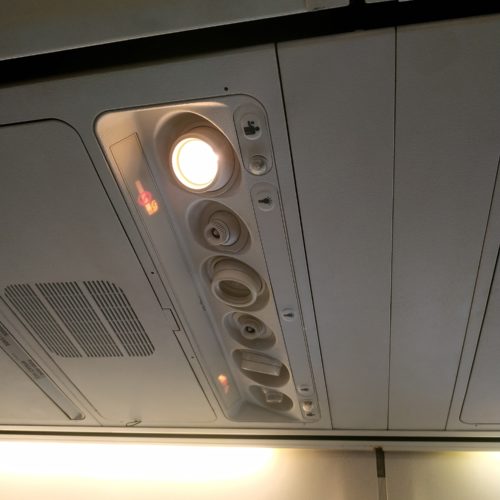 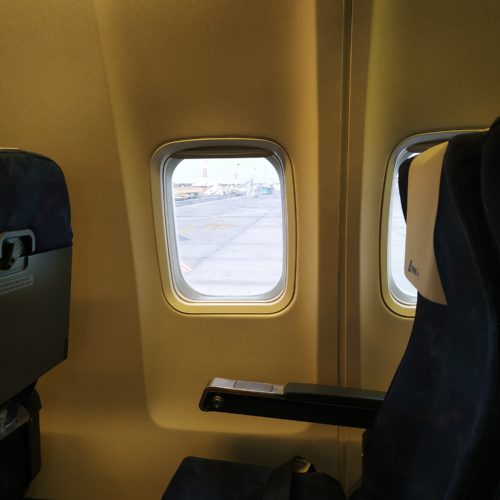 Not Verified | Bucharest to Barcelona with TAROM Romanian. The flight was on time. The seat pitch was great for a person who is 1.92 cm. The food was delicious, I ordered a Low Calorie Meal and they provided me a chicken breast with some vegetables, an apple and a fruit salad. Cabin crew was friendly. I totally recommend this airline.
1/10

"it has terrible service"

✅ Trip Verified | Istanbul to Bucharest. This is the worst possible airline, always has delays. I flew 3 times with this airline and it always had delayed. It always has the longest queues it never has enough staff on the ground. The staff is extremely rude. This airline only survives because is the national airline but it has terrible service. Do yourself a favor and book any other airline.
4/10

"No communication about delay"

✅ Trip Verified | Istanbul to Amsterdam via Bucharest. The fare was cheaper than most but it has proven that you get what you pay for! Mediocre food. No entertainment. No phone charger. No communication about delay. Small and dirty seats. Hot cabin.
1/10

"had cancelled the flight"

✅ Trip Verified | I had a booking with Tarom from Paris to Larnaca, via Bucharest. The flights I had booked with Tarom got me into Larnaca at 00:15am. At Paris airport, I discovered that Tarom had cancelled the flight from Bucharest to Larnaca. I had no previous communications with TAROM regarding a cancellation. Tarom representatives at the airport insisted that I should board the flight from Paris to Bucharest and wait for further news in Bucharest. This was unacceptable as I needed to know when I would arrive in Larnaca. Finally, after an hour of waiting, Tarom representative told me that if I took the flight to Bucharest, then I could possibly board the flight for Larnaca leaving around 4pm on 25 February from Bucharest. The Tarom representative provided no other solutions, telling me that I had no other options. I was therefore compelled to pay fora Flight from Paris to Athens with Air France, an Overnight stay in Athens hotel next to airport and a flight from Athens to Larnaca. I was also unable to use the tickets for my original Tarom flight. I lodged a complaint with Tarom four months ago. They acknowledged receipt of the complaint stating that they would contact me within 45vdays. They never did. They also do not reply to my requests for an update.
9/10

"it can be really cheap"

Not Verified | Bucharest to Barcelona. It has a great service and if you are booking in advance the price for your ticket it can be really cheap. The ticket included a checked bag, a hot meal and seat selection, which is pretty rare in Europe nowadays. The flight was nice, friendly crew, tasty food, a comfortable seat and inflight entertaiment via your personal device. Almost everything you need on a 3h flight.
21 to 30 of 164 Reviews