✅ Trip Verified | We received an email letting us know our flight the next morning had been cancelled at 9pm the night before, and we had been rebooked on a flight 3 days laterR. We had connecting flights to our home in Australia that we would have missed, but the Porter team, nice as they were, were unable to do anything to get us on a suitable flight. Not even a hotel room. $2000 later and we’re booked on a 5am Air Canada flight, the only feasible way to make our international connection. Would not recommend.
10/10

✅ Trip Verified | I traveled to Washington Dc on Porter airlines with wheelchair assist. I left a therapy cushion in the airport lounge. When I asked the flight attendant if someone could get it and bring it onto the still- boarding aircraft, she said a ground staffer would bring it. That did not work out, so after a word from the flight attendant, the pilot got off the plane, found the cushion and brought it to me. Magnificent service. Fly Porter.
1/10

"The customer service is unbelievably bad"

✅ Trip Verified | I would rather crawl to my destination than ever have to fly with this airline again. The customer service is unbelievably bad. The facilities are old, dirty, and uncomfortable. The flight attendants are rude and unprofessional. The check in agents are virtually useless and have little to no idea what they are doing. The entire flight likely knows the life story of the flight attendants as they sat in the very back row and talked loudly enough for the pilot to hear the entire flight, which was at 7 in the morning. They had their belongings strewn across the back row, not properly stowed for any of the flight, including take-off and touch down, meanwhile chastising passengers for having purses on their laps. They cancelled our flight 7 hours before we were scheduled to depart due to "crew unpreparedness" and no reimbursements for anything were offered at all. We had to pay to stay another night in a foreign country after they rescheduled our flight to 24 hours later. I cannot believe an airline like this is allowed to fly or is still in business. Spirit seems like first class after this. I’m still shocked we made it to our destination safely. Avoid at all costs! 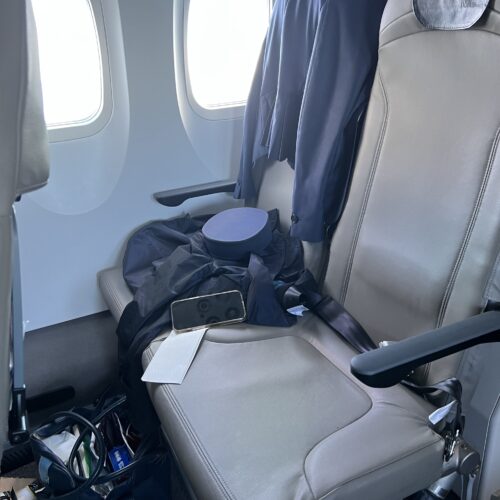 Not Verified | Thunder Bay to Toronto. Second time this weekend that there was a last minute cancellation for us with no explanation, no compensation besides having to wait for the “next available flight” which one of them was the next day and the other was a 2 hour wait.
1/10

Not Verified | Newark to Thunder Bay via Toronto. Part of this poor experience with Porter was due to weather so that's out of Porter's control and I understand that, however when my husband's flights were rebooked (after being cancelled twice) he was always rebooked on the last flight of the day, which doesn't make sense to me because if earlier flights are delayed for long enough then won't the last flight be cancelled? And that's exactly what happened on the second day. Anyway, when his flight was rebooked the second time, he was in Toronto (after arriving from Newark) and for some reason the person who booked this flight selected the departing location as Newark again, so when he arrived at the airport for his flight they couldn't locate him (because he was in Toronto, not Newark) and they said they couldn't do anything for him. So while he's in Billy Bishop, he had to call customer service to fix the flight information and after about half an hour it was finally fixed and he was given his boarding pass. It just seemed like incompetence or carelessness, and we were ready to cut our losses and book with WestJet or something instead.
1/10

✅ Trip Verified | We took Porter Airlines from Montreal to Toronto, our flight was supposed to be at 5:15pm, but we were told that they will not be able to take all of our luggage so we must travel with our luggage on the next flight at 9pm. By the time we arrived in Toronto on the later flights, we were told that Our luggage will be arriving on the next day flight. We got 4 of our luggage delivered on the second day in damaged condition. It took more than 1 1/2 month to process my damage claim after several calls and emails. Then one month after that I was told to buy 4 bags (around $700worth), submit a claim and they will reimburse me. I submitted my receipt for the new luggage, it has been over 7 weeks; I still did not get my reimbursement. I have made numerous calls to the person who sent me confirmation, the baggage claim, customer service and several other department to find out the status. No one is responding to my inquiry nor the claim. Very slow process to everything -no use of calling Customer service or any other departments -no one is owing up the responsibilities. Very poor customer care. 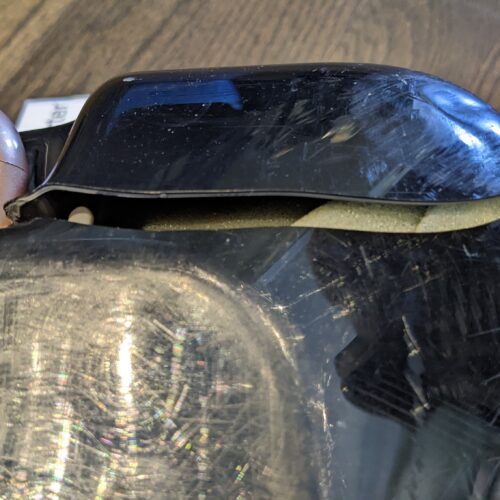 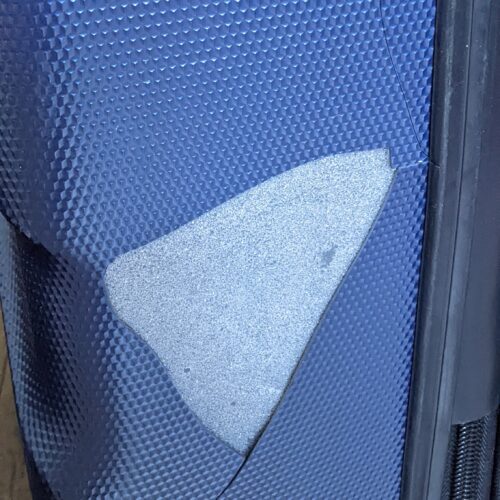 "paying $115 penalty for cancelling my flight"

✅ Trip Verified | After booking a flight to visit family based on FB promotional ads promoting no fees on changes or cancellations, I purchased 2 tickets and in addition purchased the "refund option" as they call it, which I assumed was just hassle free cancellation / refund option in case we had to cancel. Due to the pandemic and new variants, and also changing travel guidelines within our province, we were no longer comfortable flying so decided to cancel. I paid $868 for the flights, and then through cancellation process the refund amount was showing $811 as the ancillary fee apparently does not get refunded. So upon arriving to the last step in the cancellation to confirm the $811 refund, I submitted only to find out I was now getting a $753 refund. So despite the promotions and buying "cancellation protection", I still ended paying $115 penalty for cancelling my flight.
1/10

"I've still not received a refund|"

✅ Trip Verified | I booked 2 flight through Expedia for Porter Airlines. They canceled all flights to Atlantic provinces including my flights. I had to come up with more money to book new flights on a different airline. I was told that I was supposed to get a refund from Porter Airlines but despite my contacting them and having Expedia contact them twice on my behalf I've still not received a refund. I have been fighting ever since July 2021 to try and get my refund. I am out hundreds of dollars and I don't think I'll ever see it again. Absolutely ridiculous. Don't book with this airline.
9/10

Not Verified | Really happy with experience - friendly employees, the interior of planes looked recently updated, happy to avoid Pearson and fly through Toronto Island - brand new looking airport with good amenities. Price was great, too. Would definitely fly again.
1 to 10 of 298 Reviews