"It was a good experience"

✅ Trip Verified | I flew to Malaga from Manila, with a stop-over at Kuwait with my wife and 2 year old son. It was a good experience. The attendants were very kind, the flights were on time and smooth, and all our bags were in tact. Also, our flight was affordable. I would fly this airline again and would recommend it to others. 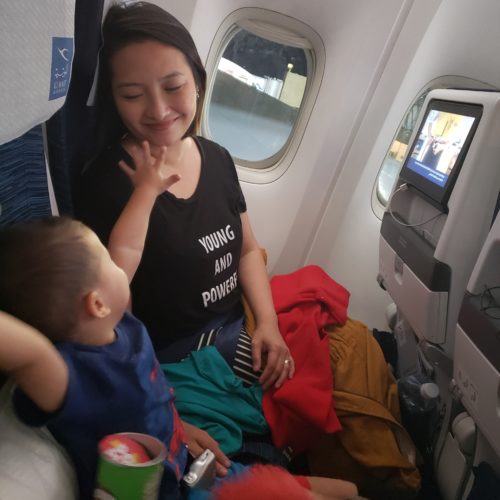 ✅ Trip Verified | Kuwait to Munich. Once I got inside I thought I was going get a cool touchscreen remote like Business and First Class. But turns out it was only First and Business Class that got the remote. But we got a touchscreen like Oman Air. I sat in the middle and the legroom was fine. But the space was horrible. The flight was 5 hours long I spent half of my time watching movies and half of my time sleeping. I will never recommend this airline. 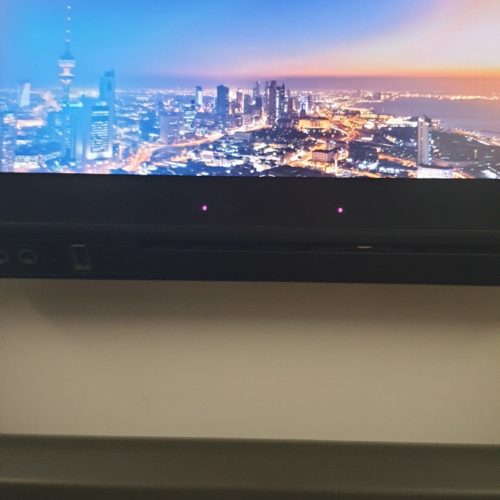 "I had an awful experience"

✅ Trip Verified | London to Colombo via Kuwait. I had an awful experience flying with KU. Both flights to Colombo via Kuwait City and back to London were delayed, which meant missing my onward connections in Colombo and Kuwait (from Delhi). Got no sympathy nor assistance from KU staff at the very poor Kuwait airport. I ended up re-booking my flight at my own expense in Colombo and being rerouted through Cairo to get to London, which added 7 hours to my journey. I received no apology nor compensation from any KU staff. Their customer service was so poor ,with an attitude of passing the buck, just to get rid of you. Twice,I was promised to be met and assisted at the gate, nothing materialized. This airline must be avoided at any cost, Their staff are poorly trained in dealing with delayed flights and service recovery. As a delayed passenger, you are helpless and can't access Kuwait Airways customer service managers because they don't answer their phones. Anything less than a star in your rating?
9/10

"barely have any complaints"

✅ Trip Verified | Bangkok to Rome via Kuwait City. First time travelling with Kuwait Airways and barely have any complaints. Luggage drop/check in fast and smooth, normal (not incredibly organized) boarding. When it comes to the flights, much more leg space than what you usually get on other aircraft and everything was new. Big screen , not the widest western movie selection but you may find 4/5 movies that you'd like to watch. Food more than decent (good salmon quiche also), plentiful and fruit and veggie tasted fresh. Kind -and really pretty hostesses,I'm a girl and can add that on top! Only given a blanket, face mask and headcuffs. No problem with the luggages. The airport in Kuwait deserves mention: free wifi and free lounge with the comfiest recliner chairs and snacks for economy travelers. Add on top of this (and actually in the first place) a really competitive fare! Would gladly choose again!
2/10

✅ Trip Verified | Delhi to London via Kuwait. The staff is insensitive to the needs of the passengers. My flight from Delhi to Kuwait got delayed and consequently I missed my Kuwait to London flight. I had already made reservations in London for that day but could not avail them. They booked me on night flight to London which meant that I had to stay in Kuwait for about 7-8 hours.
3/10

✅ Trip Verified | Flight got delayed at Delhi. Subsequently flight which we supposed to catch in Kuwait, missed and Kuwait Airways allocated different flight which made us to wait at Kuwait airport for 4 hrs approx. We expect some refreshments from Kuwait Airways to mitigate the effects of late hours, we are traveling with whole family and badly disturbed by the insensitive attitude of Kuwait Airways. Crew is good and need more training to get accustomed to different culture customer.
3/10

"Be prepared for nasty surprises"

✅ Trip Verified | Kuwait Airways experiment, my first and not a preferred one for another trip. There are few positives throughout the journey, but more negative aspects, will make me think twice before choosing this career again. Aircraft is brand new, maintained in pristine condition. Online checkin experience can be better, no clear steps of how to proceed. First time users, good luck with the process. but won’t complaint. Checkin at the airport was quick and can’t expect anything more. Boarding process can be improved, as there were no clear instructions for the lines. People were impatient and it was a mess. I was traveling JFK-Kuwait-Chennai (KU118). On time flight left the gate, probably since it’s weekend and peak hours we were taxiing for more than 30 mins. This delayed the departure quite badly. Snacks served right after take off, food was very good. Snack and Brunch menu have many options for vegetarians and kids as well. Crew were very friendly and was available to help the needy people. In my flight onboard WiFi was available. It is not free and it’s pay per use. $10-30mins, $20-60mins, $40-180mins. -Kuwait International airport, very unorganized arrival security and transit procedures. One staff handling the entire crowd and verifying the boarding pass. Airport have free WiFi, can be used to get in touch with dear ones. Transit, airport is under construction. You need to find the way around things and figure out on your own. Transit lounges are available, if there is a bigger layover (my case flight delayed by 3hours) you should use the facility. It’s free and has lot of seats. Connection flight, boarding again another chaos. Until last minute no clear information about the boarding gates. Once announced (literally one ground staffed shouted, no proper PA system) all the people came running to the gates. Could have been organized better. Since everyone came in random order, it took lot of time to settle down. Baggage, it could be the time of the day, but almost took one hour for collecting the bags. With the lean crowd, officials were not organized and bags in random order. Overall I will not recommend this carrier for family trips, if you are alone and want an adventurous trip then go for it. Be prepared for nasty surprises. 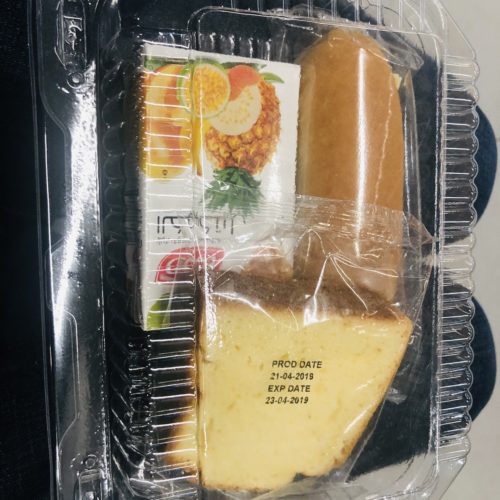 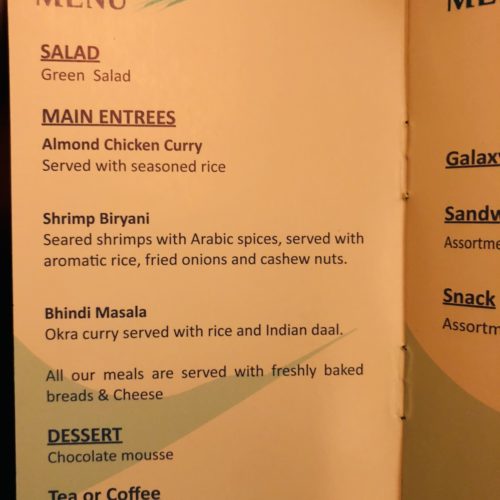 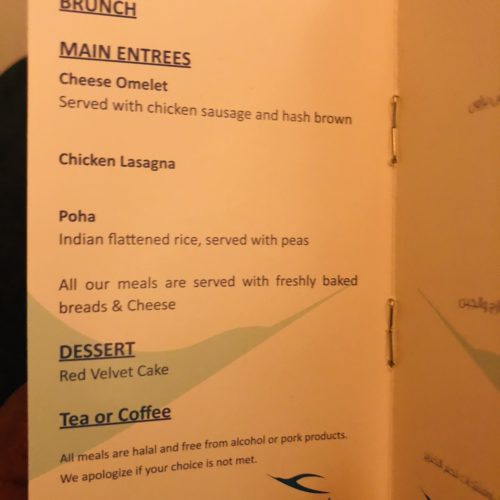 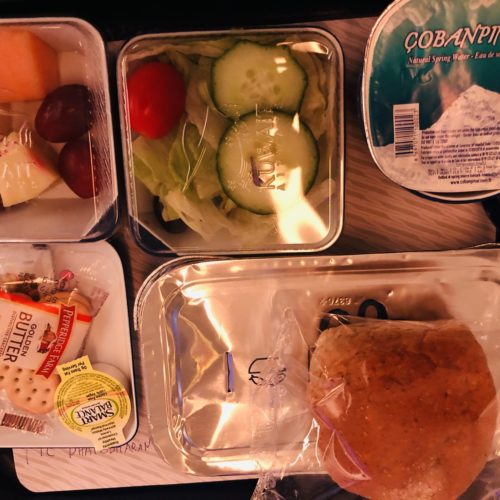 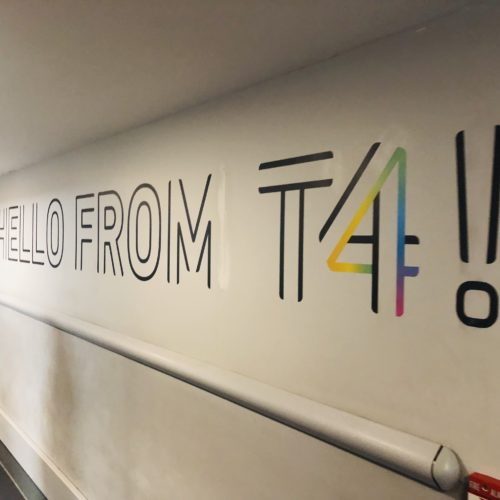 "my experience was great"

✅ Trip Verified | Manila to Kuwait, my experience was great. The staff were very friendly at ground and throughout the journey. The seat was very comfortable and the leg room was great. The food was great and plenty. The entertainment system was good but could use some improvement in more variety of movies and music. All in all I would say it is 9/10 but considering the ticket price.
7/10

"I was pleasantly surprised"

✅ Trip Verified | Bangalore to London via Kuwait. Having read poor reviews, I was pleasantly surprised by the quality and comfort of the planes and the good service. Both flights were punctual enough and baggage delivery was speedy. Almost my best experience of flight from India to a hub airport.
9/10

✅ Trip Verified | We found the best option to go to Istanbul from Bangalore on Kuwait Airways having a transit in Kuwait airport. The trip from Bangalore to Istanbul was very comfortable suprisingly, the food was great, flight was comfy and great legroom in almost all the flights. Kuwait airport was not bad but lacked some basic amenities. Overall I would recommend Kuwait airways
21 to 30 of 291 Reviews