"airline is not worth a second look"

✅ Trip Verified | A terrible experience with "customer service". If you need help from Air Transat, forget about it - you are on your own. We booked a package with Air Transat (flight and accommodation). While at the airport departing to come home my son (a minor) received a false positive COVID test the day of our departure. Not the airlines fault, clearly. That same day I was able to get a letter from the local health authority authorizing him to fly the following morning. After being on hold for over two hours, Air Transat would not help rebook and effectively said "we don't care, not our problem". No attempt to re-book a flight out, nothing. We ended up booking on another carrier to get back home. Air Transat literally abandoned a minor. This airline is not worth a second look.
10/10

Not Verified | My wife and I really enjoyed our stay at the Barcelo Maya Palace Resort. The flight from Toronto to Cancun on February 3, 2023 was flawless. On our return date on February 17, 2022, we were supposed to be picked up at the resort by included shuttle as notified by the App the day before at 8.30am. The shuttle arrived late and picked up a family but we were left stranded by the driver who informed us that we were not on the list and he had no room for us as the shuttle was full. A cab was dispatched that brought us to the Airport for $75 American dollars. I was given a receipt by the driver. At the Air Transat check in kiosk, I spoke with an Air Transat representative at the kiosk. She acted promptly and she personally took the time to speak with the Air Transat people at a nearby office and immediately was able to reimburse me for the cost of the taxi. Great customer service. I have flown with Air Transat in the past and I will continue to do so in the future. All around, great customer service. Thank you.
10/10

✅ Trip Verified | Ft Lauderdale to Toronto. What a pleasant experience from the Fort Lauderdale counter to the plane. At the Fort Lauderdale the staff was so humble and funny while he was checking all our paperwork. He took our stress away. On the plane, the staff were super amazing to handle my kids inquiries. They answered them very professionally. We received sanitizers pack and complementary drinks. I needed that so much so as my kids. Very polite. Plane entertainment system! I wasn’t aware Air Transat has entertainment for free! You can bring your own headphones and Voila you have hours of entertainments! Last ten years I have been traveling to Florida twice a year to my parents it’s just a three hour flight so never experienced this type of awesome service. My kids didn’t have any headphones the flight attendant provided headphones for free! It was getting better and better! Thank you Air Transat for your awesome service. I will be traveling soon in March to Punta Cana! Hopefully I will be able to travel with you guys again. 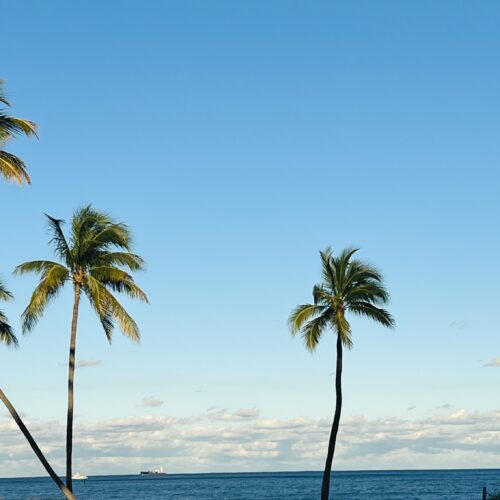 Not Verified | Worst customer service I've ever experienced. I have been trying to reach them for two days, waited for more than an hour, and they either hang up or never answer. I needed to cancel a flight and get a travel credit, which they said I could at the time of the reservation, and the only contact they provide is this. 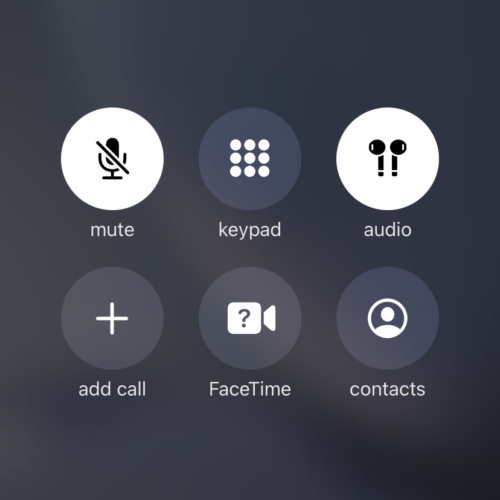 "avoid all obligations to their customers"

Not Verified | I am writing about a forthcoming trip and the impossibility to contact Air Transat. Trip: Montreal-Nantes/Bordeaux-Montreal, France. Reservation made August 2021, departure 5 June 2022. Recently, I received an itinerary change (date/time change) notification from Air Transat. Now, when I check 'My Booking', I get the message: "Booking cannot be found". The only way AT offers contact service is by telephone, but, the wait is 3++ hours and when choosing the 'call-back' option, no-one calls back. They have removed their email contact service from the website. This is a pre-paid trip and I am worried that this is a pre-bankruptcy ploy by the company to steal our money and avoid all obligations to their customers.
2/10

Not Verified | I have flown with Air Transat over the past 20 years. Like most people we had to cancel trips during Cocvid-19. My complaint is how to contact Air Transat. I have been on hold for 4.75 hours, many times, waiting to talk to them to resolve an issue. Still haven't got through. I decided lets try an email, nowhere is there a contact email visible on the web site. Their phone message says there is one. This website link should be on the front page so customers can email them direct, instead of waiting 4-5 hours.
1/10

"being waiting on hold for online"

Not Verified | I made my reservation online couples of weeks ego. I need to confirm everything before I leave on the 28th because I am leaving from Montreal and do not wish to make the trip without making sure that all is good. And also have some questions regarding luggage and prices. because on the website it says that the 3rd piece of luggage would be 235$. I understand the 1 being 35, 2nd being 65$ but the 3rd one being 235$ is a bit tough. I have being waiting on hold for online for 42hrs already for the past 3 days with no answer and a very very irritating horrible music. I have tried the chat yesterday Oct 18th where I waited almost 2 hours to the point that I forgot about and when about doing my stuff ... someone answered but I wasn't there so I missed it. I have to say that the airlines are taking for granted that people want to travel but, eventually we will get fed up with the bad services.
1/10

"it is not covid safe"

✅ Trip Verified | I flew on flight TS932 from Toronto to Vancouver in August 2021 and the flight attendants were rude and unsafe. The flight was packed, and half the flight was not wearing masks. The flight attendants made no effort at all to ask people to put their masks on, I felt very unsafe. One of the flight attendants stopped to have a conversation with the couple beside me in French. They complained about how rude and unfriendly people from Ontario are, they said people from Ontario are lazy for not learning French, the flight attendant agreed and said that our accents are so terrible when we speak French that we shouldn’t even try. After that conversation the flight attendant gave the couple beside me free wine and beer. I found that entire conversation to be extremely insulting and ignorant, they assumed that no one on the flight could speak French simply because we were flying out of Toronto. On top of all of this the man in front of me reclined his seat fully, and was basically laying in my lap the entire flight, I’m not sure why they built the chairs like that, but it is not covid safe.
10/10

"we want to thank our 2 stewards"

Not Verified | If you download there site it makes it so easy to know what to do, it removed a lot of stress for me has you know Covid restriction keeps on changing but they are always on the ball service. On the plane excellent, we want to thank our 2 stewards flight 837, Nicholas and Eric, two nice guy that gave us excellent customer service. We are flying again in March with them not premium class this time but I’m sure the experience will be the same. Thank you for making our trip memorable from the beginning through the end.
1/10

"They no longer answer the calls"

✅ Trip Verified | I booked a flight with them and bought 2 pieces of luggage. They rescheduled my flight with another airline with 1 luggage and told me to buy the second luggage yourself and we will refund you. It’s been almost a year that they did not process my claim while they say their process time is up to 3 months. They no longer answer the calls. I was on hold waiting for more than 2 hours twice.
11 to 20 of 675 Reviews