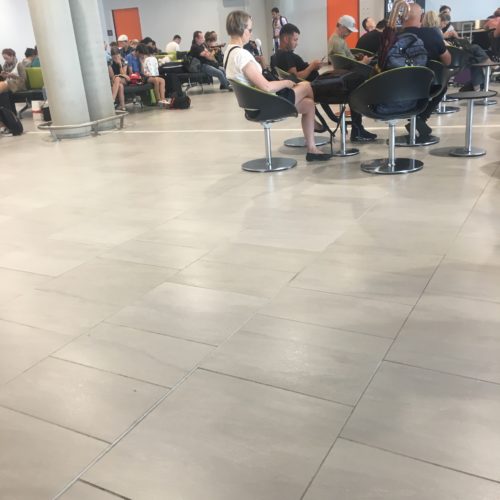 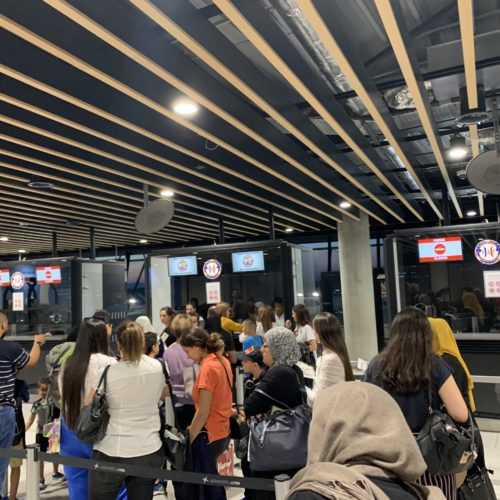 "2 hours by the gate hungry"

✅ Trip Verified | Once you pass the passport control, which there is no indication as you are entering a desert, they bring you to the gates where there is absolutely nothing to eat, or drink, no bar , no cafe, nothing. It is France, but feels like you are travelling from a third world country. The staff are so rude with no explanation as why I can not go back to grab a sandwich! And they don't care if you wait for 2 hours by the gate hungry with a vending machine that has drinks only.
11 to 20 of 127 Reviews