Not Verified | We grabbed our luggage and left in single file line out of the airport, a few security people were standing around watching and chatting, someone broke a big bottle probably 5 minutes before exiting so they put a wet floor cone with no regard to people walking through the glass and the wet tile. Instead of putting someone there to tell the people to walk around they were too busy talking, my girlfriend walking behind me flies up in the air on her back and elbows and lands on all the glass. Thank goodness her beach bag went under her as it covered her back from all the glass, a security staff member came over and said if you want to file a report go online to do it. I flipped out on them because no one once said let me call someone to help you, after me letting them know how unprofessional they were only then they decided to make a report and have someone clean it up as I would not let anyone behind me go past us. In 25 years of traveling to Aruba I’ve never had a bad experience. This was totally unacceptable, 5 people standing there and not one was even trying to kick the glass to the side or stand there telling people to walk around, no she said oh it just happened. 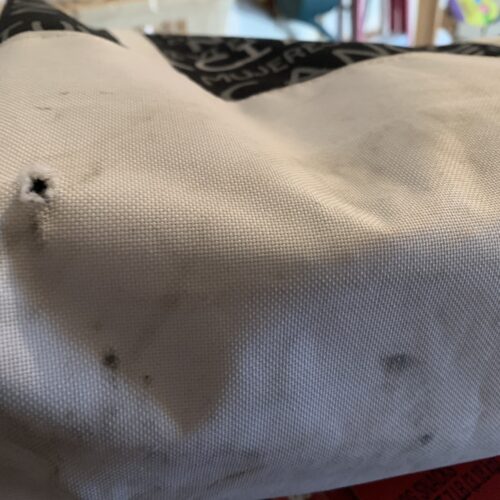 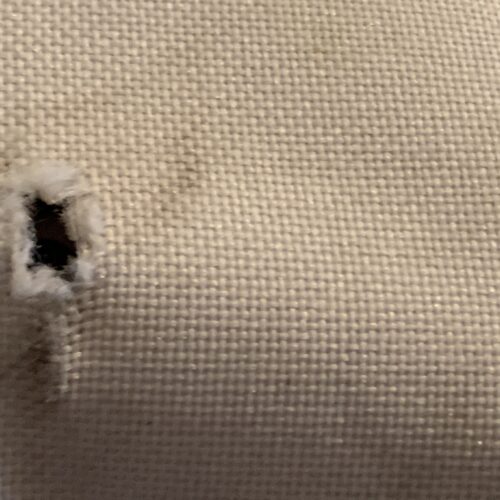 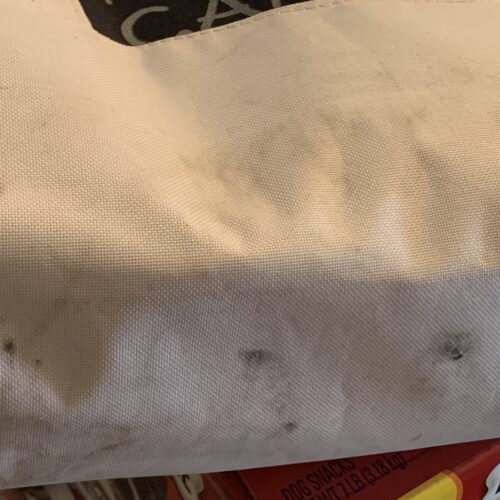 "leaving was an outrageous insult"

✅ Trip Verified | Something needs to be done to alleviate the problems at Aruba Airport. Luckily, we were warned that we needed to be at the Airport at least three hours before our flight left but some people were not so lucky. It took us two and a half hours to get to our gate. After waiting in line to actually get into the airport building, we had to join multiple lines to reach our gate. We could not believe it when we reached a room where we had to locate our checked in baggage which had previously been put on a conveyor belt and, we thought, was already on route to the aircraft. Some people could not find their baggage and were actually crying with frustration. There were people who had minutes to spare to get through US Passport Control, and some people actually missed their flight. There were families with young children who had to get out of line to feed their kids, some who had to breast feed. Security would not allow people to come out of line to go through US Passport Control if their flight was imminent, and these people had to humiliate themselves by asking people if they could jump the line. We loved Aruba, and the people, but leaving was an outrageous insult to all the visitors to the island and a sad last memory of Aruba. We were planning to visit Aruba again, but I doubt whether we will ever return.
1/10

"needs a lot of work"

✅ Trip Verified | Every experience with this place was bad. When we arrive we waited before the plane could dock. Luggage took forever to come out. We missed the 3 hour recommendation to come before you leave and as a result we missed our flight. The security and customs process involved 7 lines. Worst I have ever seen (by far) and I fly through about 40 or so airports a year. The process here needs a lot of work. I really can’t say there was anything positive about this place. Too bad because Aruba itself is great.
2/10

"need to make some dramatic changes"

Not Verified | We flew home Sunday and in 20 years of going to our Ocean Club time share never have seen a horrible miserable wait time and long slow lines like what everybody went through. Talked to 2 first time island visitors who said they would not go back because of the horrible airport experience. You need to make some dramatic changes in that airport fast!
1/10

"What a miserable experience"

Not Verified | We were departing from Aruba to US. We arrived 3 hrs and 45 minutes prior to our flight. They lost our luggage between the counter and US custom. My wife was flagged for additional screening which made her segregate into another screening line where only one agent was screening a line 30+ passengers. It took her 60 minutes to get through the second screening line and almost missed her flight. We then landed at Fort Lauderdale and stayed in the gate area for our connection. My wife tried to get on the connection and since she was flagged for additional screening they would not let her on the flight. Finally after pleading with the agent explaining to them that we already had the pat downs and additional screenimg in Aruba how were we suppose to get it in Fort Lauderdale if we did not leave the gate. They let us on the plane finally. What a miserable experience. Way to go Aruba airport.
1/10

Not Verified | Its obvious Aruba airport staff cant keep up with the growing tourism. Our plane sat on the tarmac waiting for stairs, and once inside the airport we had well over an hour wait to go through customs. We heard 10 planes had arrive in 20 minutes with over 2000 tourists. They ushered any family with children under 18 to one side of the airport which became severely backlogged with only 2 customs people at terminals. Unbelievably slow and exhausting for families with young children. Not sure why 16 yrs and older cant go through the electronic customs? On the way home it was the same. Only 2 Sunwing reps checking in hundreds of people. Took forever! Then our airplane sat on the tarmac for well over 30 minutes before it could hook up to a gate that was empty, making our flight 40 minutes late departing. Will definitely think twice before going back to Aruba.
1/10

"memorable in a very bad way"

Not Verified | We have been travelling to Aruba yearly for about 15 years. We got home yesterday, Saturday. I know that Sat, Sun and Fri are the heaviest travel days. However, we have done so on many prior occasions with no delays to speak of. If Fri, Sat, Sun give yourself 4 hours. I kid you not. The worse that can happen is that you wait inside at your departure gate. We were there 3 hours early, as we always do. It was a nightmare. Yes, you do everything 2x in Aruba departure. Yes, there are many people but this is the first year ever that each and every step had endless lines of people. Had it not been for a woman who worked at the airport and was looking for passengers who were running late we would have missed our flight. She was priceless. We had our global entry cards which helped on 2 sets of lines but she also got us through many other sets of lines including security while we hurried along with her. If this were our first trip we would have nothing to compare it to, but we are not neophytes and this was memorable in a very bad way. It has changed my desire to return somewhat as I just cant understand the lines this year.
1/10

"waited in line for 3 hours"

Not Verified | This has got to be one of the world's worst airports. We waited in line for three hours to get to our gate and if they hadn't called us last minute we would have left our flights. Very congested, no order, hot and frustrating. We are a large family and we were divided when entering customs including minors. My father in a wheelchair had to be pushed by my husband and almost had a heat stroke. He is 81 and was left outside to wait. My grandaughter 10 months old they almost didn't let her in with dad. They said the rules were only 1 person with wheelchair. The rest of us waited outside for almost 2 hours in high heat, including 3 children under 10. Loved Aruba but will never go back. The airport experience ruin the good times.
1/10

"no order, hot and frustrating"

✅ Trip Verified | This has got to be one of the world's worst airports. We waited in line for three hours to get to our gate. Line after line after line. Very congested, no order, hot and frustrating. You have to go through security twice, passport control, immigration, give up your luggage only to reclaim it. No one could believe it. When a guy asked an airport worker about it, he responded "Don't travel on Saturday then". How is that helpful? Will never return.
2/10

❎ Not Verified | It took us 2.5 hours to go through the departure process. Completely ridiculous, super long lines, 2 security scans, 2 passport inspection points, US Customs, just a truly irritating process. This needs to be improved if you want people to continue to visit your island.
1 to 10 of 21 Reviews