"do not book with this airline"

✅ Verified Review | This is one of the worst customer service centers I've encountered in decades of traveling. We were planning to fly with PAWA to Puerto Rico before the island was ravaged by hurricanes. When we reached out to the airline to change our flight to a location with running water and electricity we were told that was not an option under any circumstances. We told the representative that we would be willing to pay a change fee and they refused. They offered for a $80 change fee we could fly to Puerto Rico the day before or after our booked flight. We again explained that the island had been devastated and we just wanted to go anywhere else with PAWA they again refused saying the airport in Puerto Rico was up and running and that is the only stipulation for rescheduling a flight. They said if it was a war ravaged country they would still send us there if the airport was up and running and that our personal safety made no difference to them. Do not book with this airline.
8/10

I travelled last December to Saint Martin with the new Dominican airline, PAWA Dominicana. The service was pretty good. The flight was punctual, cabin crew was kind and served a pretty good snack - some chips and the drink that you wanted. On the return flight was the same treatment but there was a 2 hours delay because of the traffic over SXM and SJU but the service was the same with nice treatment. They have some old airplanes but in a good condition - the interior of the MD80 was shiny and clean. They also have DC-9-32 but I haven't flown that. 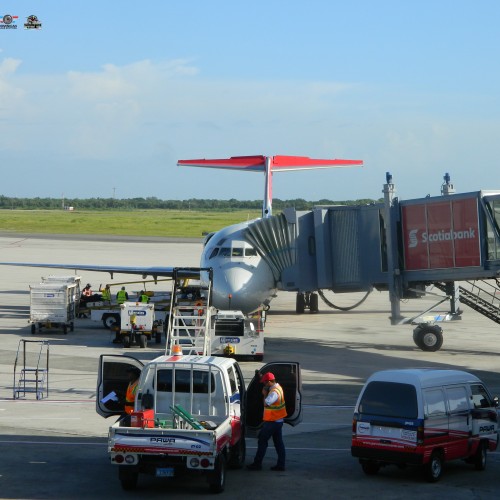 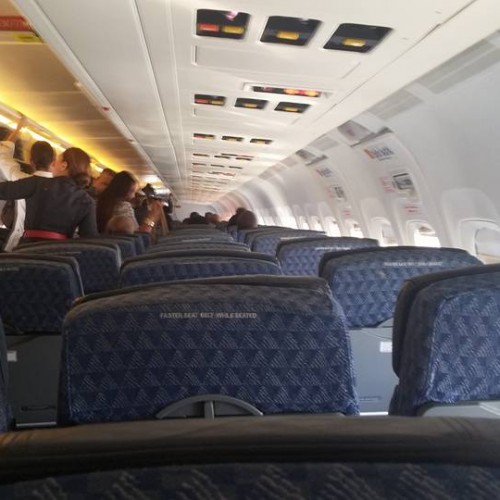 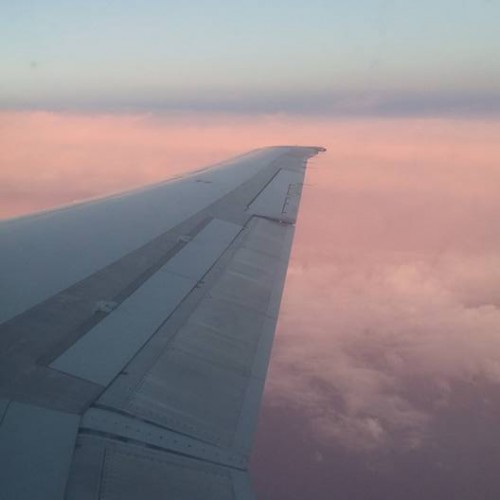 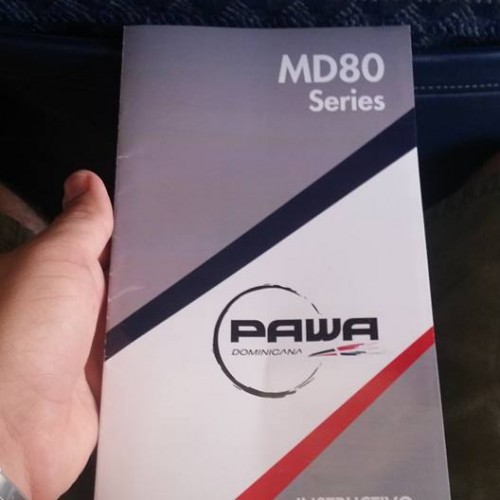