✅ Trip Verified | Nouakchott to Dakar. The new Nouakchott airport is about 30 min from the city and opened only 2 years ago. Pretty efficient airport, not crowded and only 7 gates. The lounge was surprisingly good! English spoken, fast WiFi and a decent selection of food and beverages (Mauritania is a dry country). The plane was less then a year old but very poor maintained. The whole seating arrangement was mixed up. Seat itself was old and relatively clean. No welcome drink, amenities or In-Flight magazine. Hot meal was served on a 40 min flight. Only coffee was served, no other options. The toilet had no soap nor towels. Many passengers eat their meal with bare hands. Crew was friendly but didn’t speak English. Not flag carrier worthy airline, but for African standards pretty cheap and the hard product is pretty new. Service in business class to Easyjet economy. 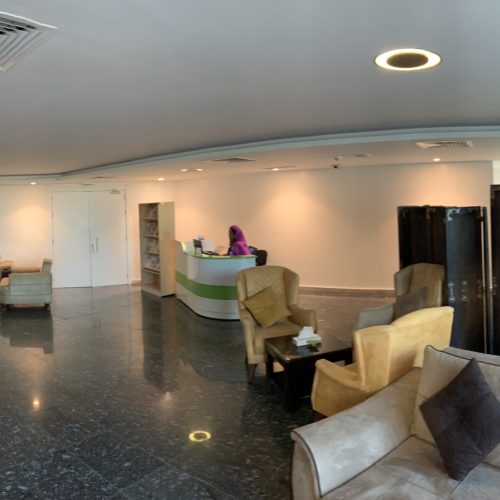 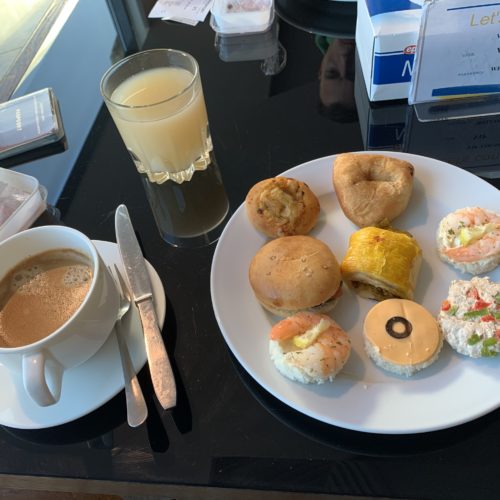 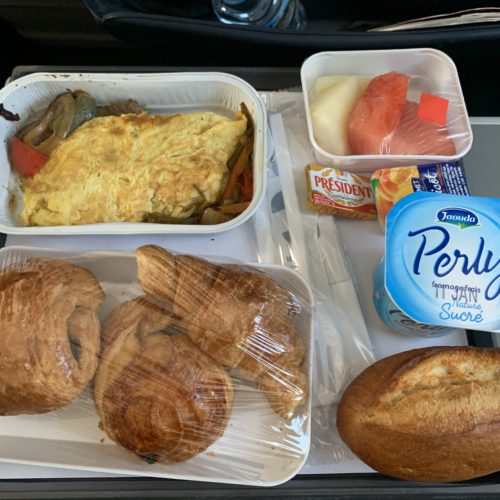 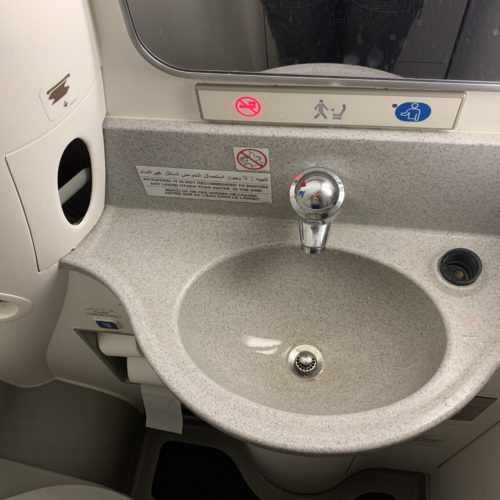 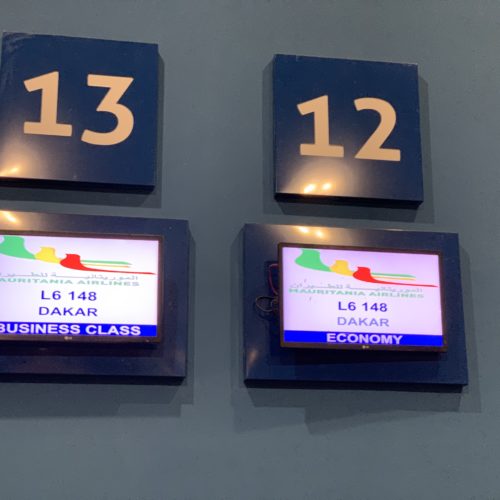 "never been on such dirty planes "

✅ Trip Verified | Freetown to Dakar via Conakry. My second time flying this airline, and both times a similar experience: filthy planes, terrible food, but very punctual departures. I have never been on such dirty planes - it would appear that they are rarely cleaned, even when flying from their homebase. Seats generally don't recline - most of the buttons no longer work. The food generally consists of a variety of dry bread-like items, and are best avoided. I think it is the only airline where crew don't have a uniform - rather they seem to purchase their own, similar-coloured clothing. However, all flights depart and land on time - a rarity in West Africa.