Will Aeroflot fly A380 superjumbo 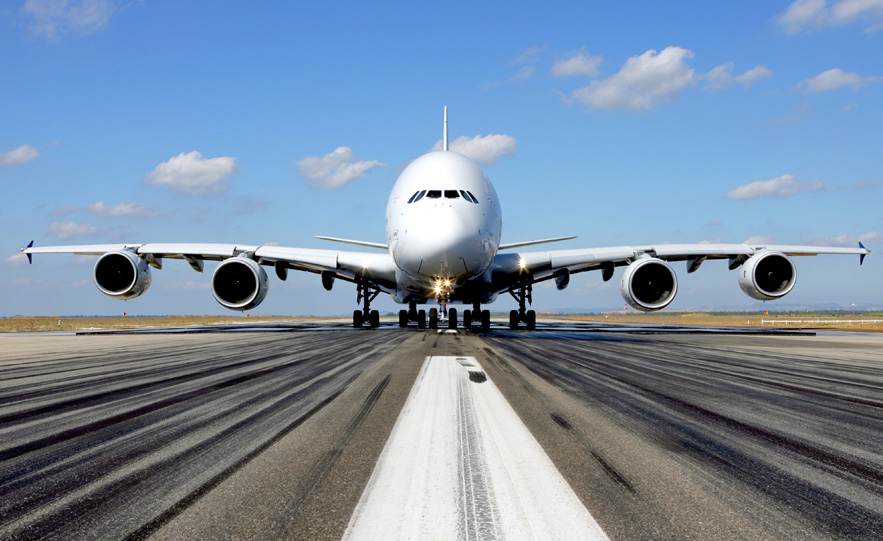 Will Russia’s Aeroflot be seen flying the A380 superjumbo after acquiring Transaero Airlines?


Transaero Airlines had a large number of other aircraft on order in addition to these four A380 superjumbos, with 4 Boeing 747-8 and up to 20 Airbus A330’s due to be joining their fleet.

The acquisition of Transaero Airlines by Aeroflot comes less than 2 weeks since the Airbus Global Market Forecast predicted that the Russia & CIS air passenger market would more than double in the next 20 years, with over 2,000 aircraft needed by 2034, compared to the 922 in operation today. Airbus had forecast that over 1,280 of these aircraft will be new deliveries.