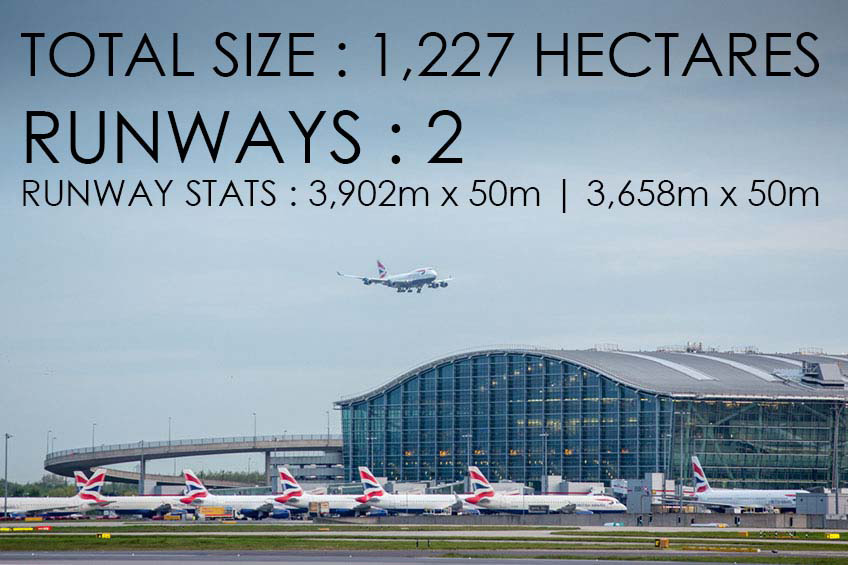 With the closure of Terminal 1 at the end of June, Heathrow Airport now offers 4 passenger terminals.

With summer here, London’s airports are welcoming sports fans from around the world for some of the UK’s major sporting events. Wimbledon is in full swing, followed by the historic Henley Royal Regatta (1 July), British Grand Prix at Silverstone (5 July) and the first Ashes test in Cardiff on the 8 July. We take a look at Heathrow Airport in numbers. 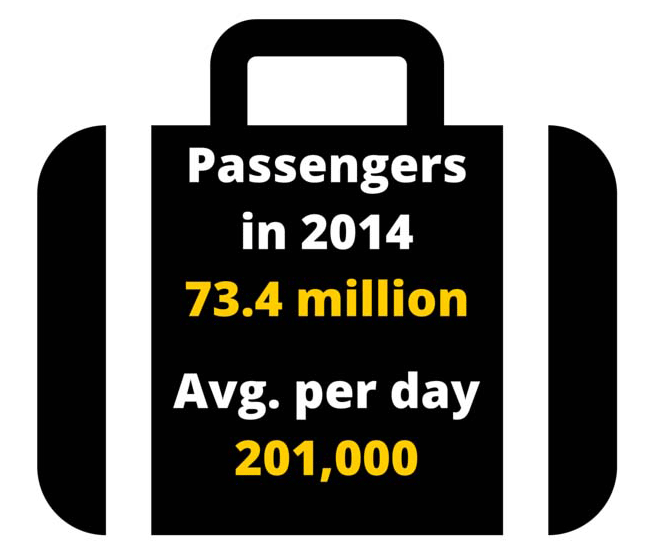 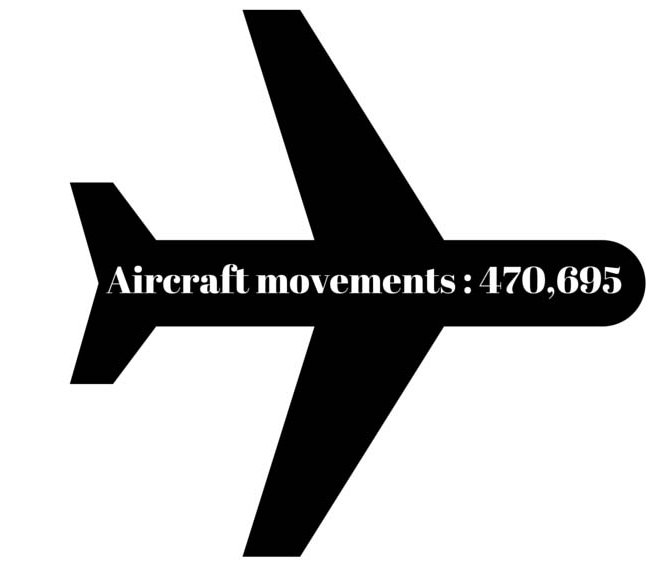 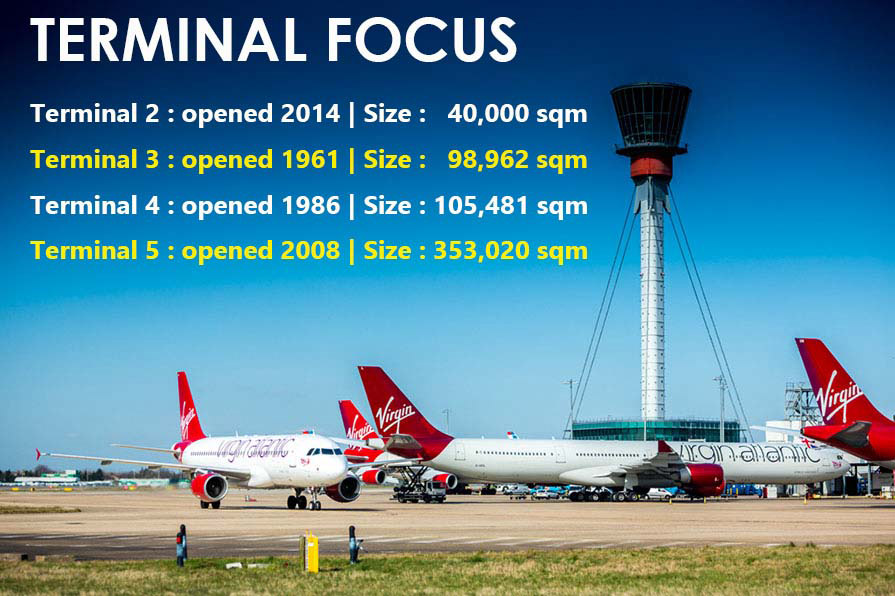 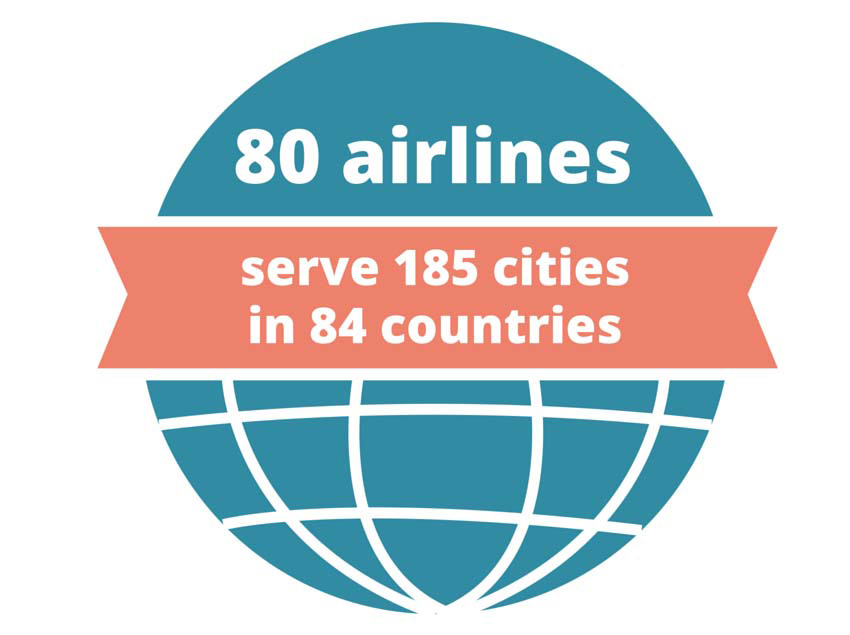 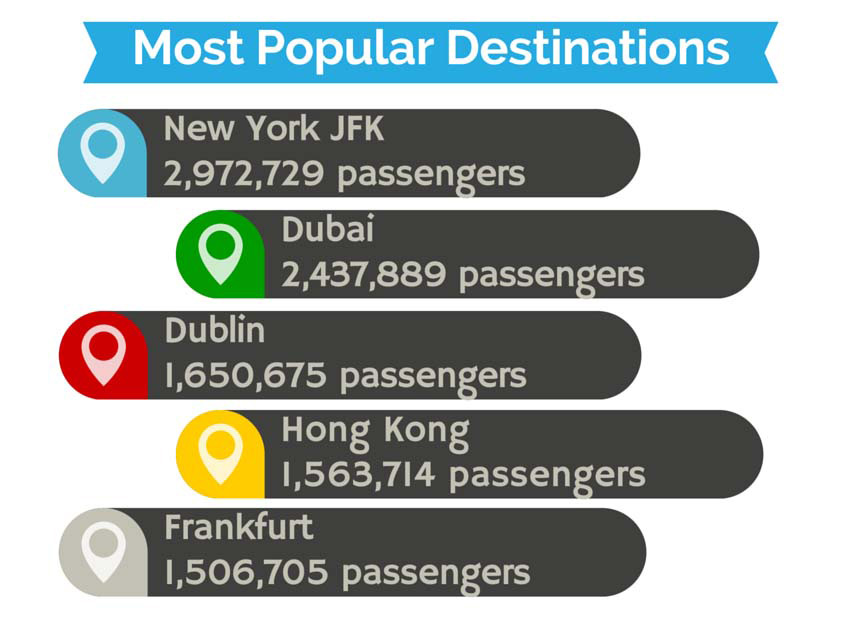 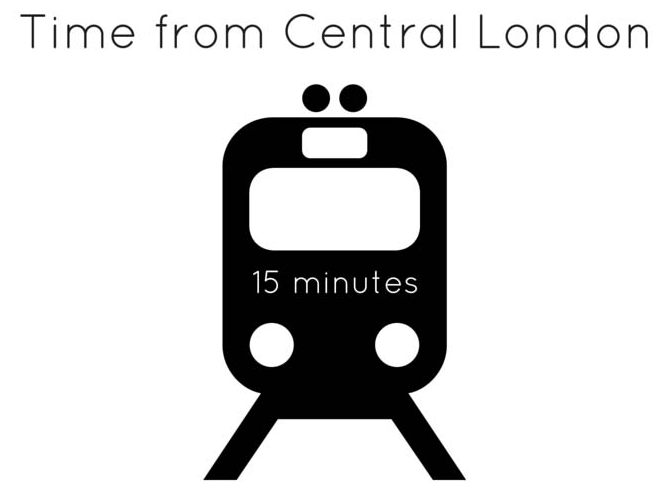