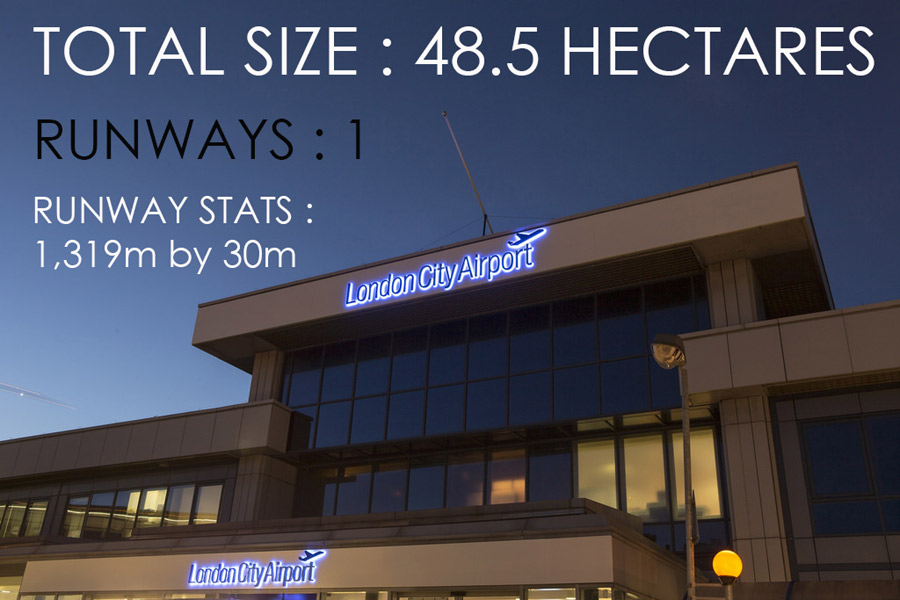 LONDON CITY AIRPORT is the only airport within London and is located in the Royal Docks close to Canary Wharf. Due to it’s location the airport handles only small jets – the largest of which is the single aisle A318 which serves the only long haul route to New York JFK.

The compact size of London City Airport means that customers here can enjoy some of the shortest check-in times – just 15 minutes before departure to New York and 20 minutes for European routes.

With summer here, London’s airports are welcoming sports fans from around the world for some of the UK’s major sporting events. Wimbledon is in full swing, followed by the historic Henley Royal Regatta (1 July), British Grand Prix at Silverstone (5 July) and the first Ashes test in Cardiff on the 8 July. We take a look at London City Airport in numbers. 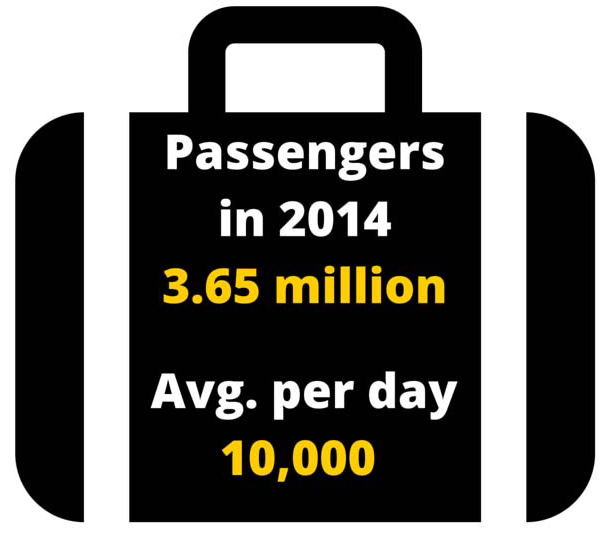 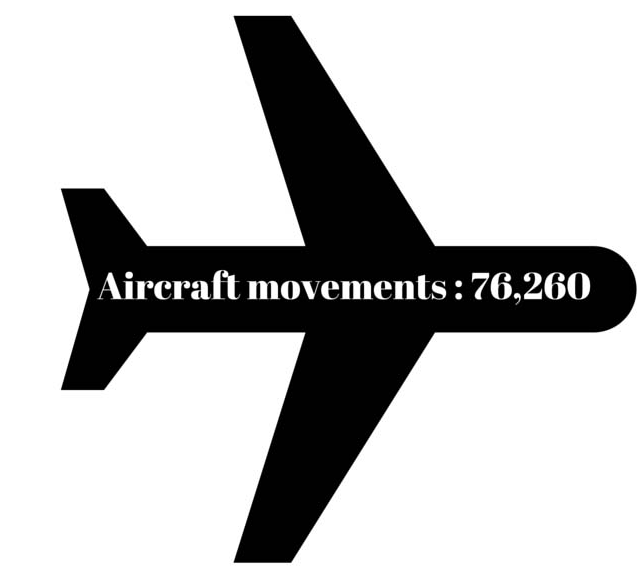 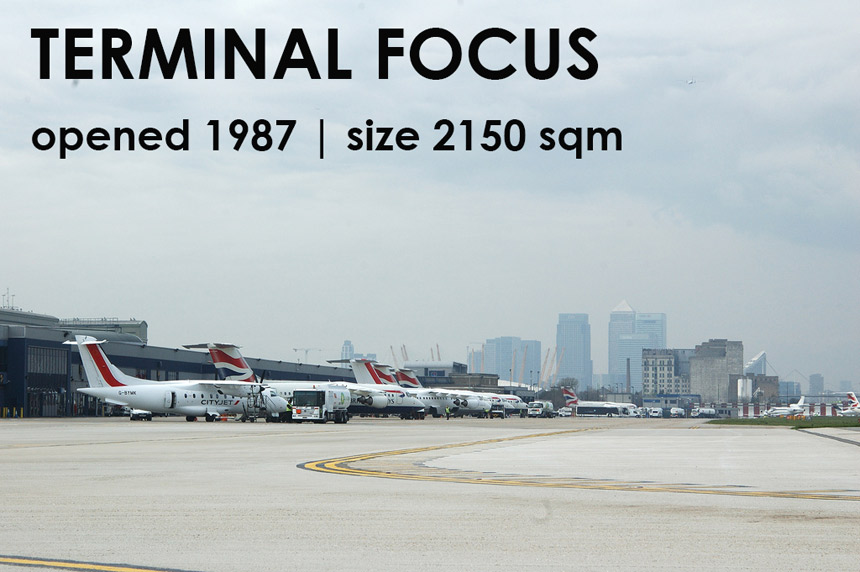 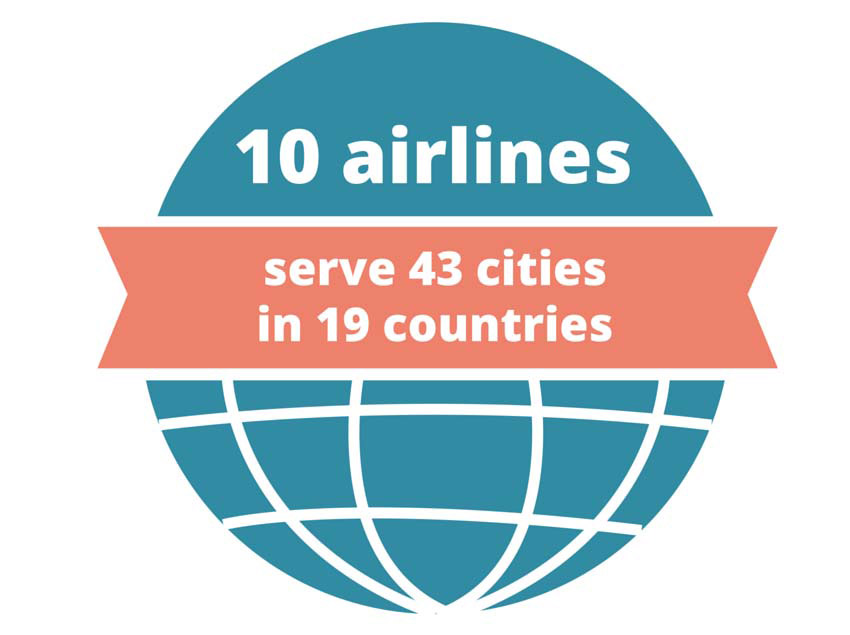 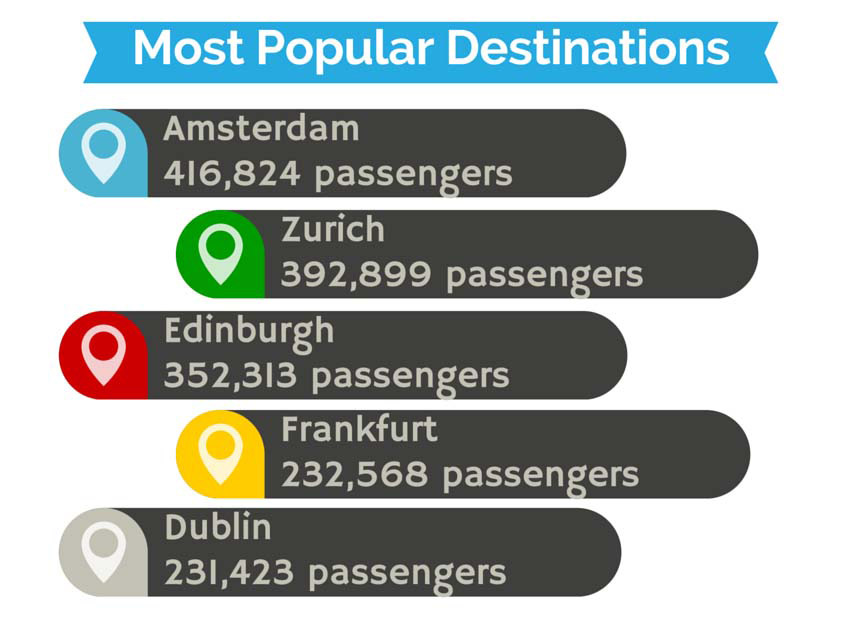 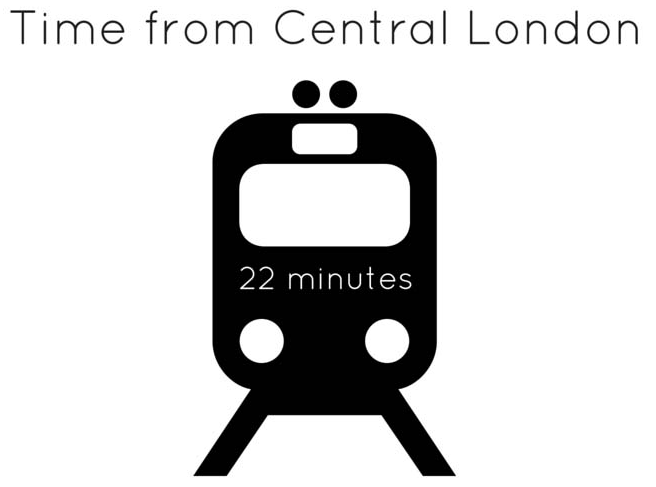