"The airport was filthy"

✅ Trip Verified | Departure was horrible. Flight was late, and there was no notification on the board. Delayed flight info was available only online and stated 20 minutes delay, however it was over an hour. The day of the travel snow blizzard happened. It was soo cold for april, with large amount of snow and cold winds. All passengers were checked in and sent outside the airport to wait to board the plane while the plane was filling gas. Luckily the first people who were sent outside as per usual policy were families with small children, so they were the longest time outside in the blizzard freezing and being wet from the snow. This lasted at least 15 minutes which could have easily been avoided as terminal 1 where we were boarding bas basically half empty at that point with only one flight after ours. The airport was filthy. Bathroom was one of the filthiest and smelliest places I have seen. After the passport control there was NO eating facility, or bar, only two machines with juices. There was only several seating spots for ALL passengers on the checkin, and most of the people were sitting on the filthiest floor ever. It was a disgrace for an airport, definitely one of the worst experiences regarding airports. 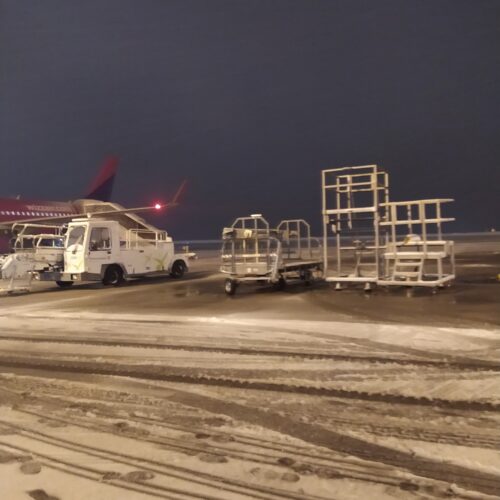 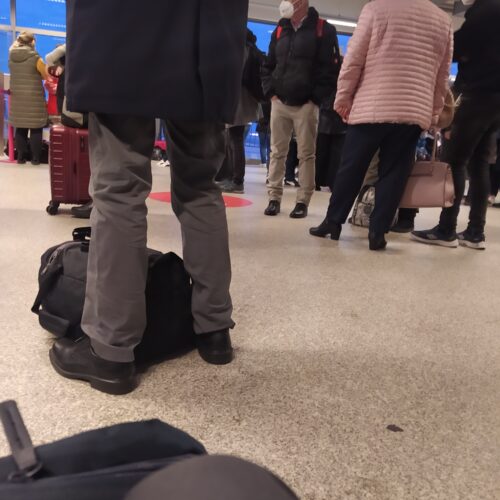 ✅ Trip Verified | Terrible airport. Queue outside for over 30 minutes to get into the terminal despite only 2 aircraft in the entire airport. Another 15 min wait inside. People queue jumping, moving barriers and simply walking around the queues. Dirty toilets. Horrendous experience. Avoid if at all possible
1/10

✅ Trip Verified | Dortmund airport is a budget airline hub and it provides limited services. It's too crowded and not well organized. It has poor facilities and in the future I will avoid this airport.
9/10

✅ Verified Review | Today I experience an outstanding level of service and friendliness at Dortmund Airport. I forgot my mobile phone in the car of a friend, who than brought it to the terminal however I was already checked in at the security so the officer went into the terminal and got my phone for me. I have never experienced such a high level of service. Also the lady at the gate was very nice and made a lot of jokes while boarding. Overall the airport is clean and the signs are reasonable. Furthermore the airport is quite small so you wont get lost. In Addition to that there are 2 security check ins so the queing times are short. The only negative thing today was the wifi, you have to pay for it.
7/10

✅ Verified Review | Dortmund Airport is an airport in the center of the Ruhrgebiet which offers mostly low cost airlines like Wizz Air. It is located in Dortmund Wickede, so you cab reach the city center in about 15/20 min by car. You can also use the bus, however the bus lines are not integrated in the VRR so you canot use your NRW ticket which is an disadvanted. The airport now offers 2 security ceck in desks, which decreases the waiting times. The airport does not offer free WIFI. After your check in you could shop in the Duty Free shop which is quite nice or eat something in pne of the cafes, you can also buy something at the kiosk. The staf is always profesional, nice and wants to help. Overall a good regional airport in the hearth of NRW.
2/10

Terribly organized. Waited for 1 hour at the fast lane security check only to see that they let other people without fast lane tickets use the fast lane as well. When I complained they replied that they cannot control this.
8/10

Small and easy to reach and navigate. Lots of parking space which is reasonably priced. Food and drink opportunities mediocre especially airside. Paying one euro for the shuttlebus to the parking lots is ridiculous. Time consuming when everybody has to purchase a ticket on a full bus. Paying for Internet (€3/hour) is a rip-off since most airports offer free wifi. But all in all a good airport.
8/10

Small airport with short ways. Sometimes there can be queues. but there's everything you need restaurants cafe enough check-in desks visitors terrace for free and several travel agencies. The airport shuttles from the next train stations could be cheaper or free.
4/10

Small and nice airport located close to Dortmund. However if like short ways and fast service this airport will convince you.
4/10

Great airport I hope too many other travellers don't discover it for a while. Have used DTM a few times in the last year and it's quick and easy to use for both arrivals and departures. Security is very quick with lots of staff on hand and although airside facilities are a little limited it's not an issue as you don't need to spend much time there. Arriving is a breeze I'm always off the plane and leaving with my luggage within 10-15 mins. If only other airports were as efficient and pleasant to use.
1 to 10 of 14 Reviews