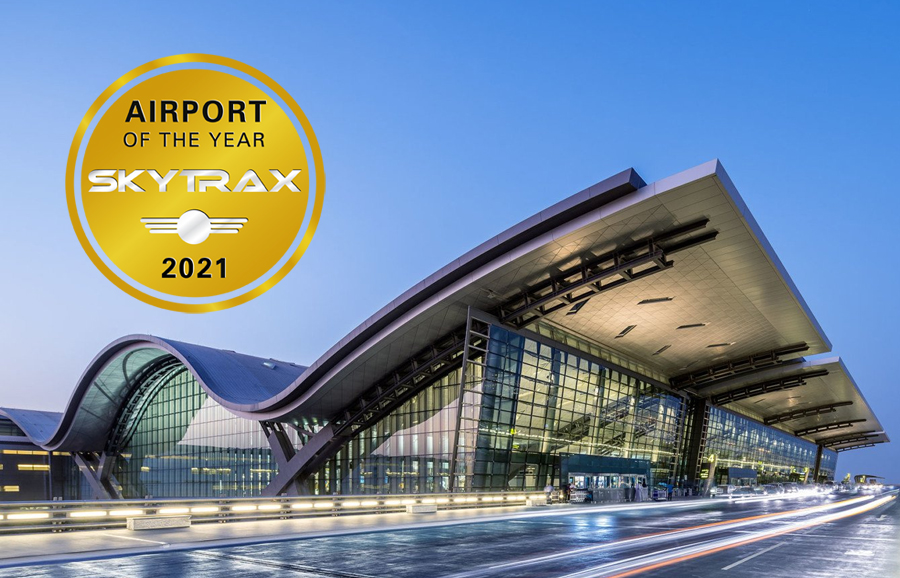 Hamad International Airport in Doha, Qatar is named the Best Airport in the World at the 2021 World Airport Awards

The » 2021 World Airport Awards recognise the efforts of global airports in adapting and meeting the challenges of the COVID-19 pandemic.

The past 18 months has been the most challenging and financially difficult period ever experienced by the world air transport industry, and airports have invested to provide the safest possible environment for their customers and staff during the global pandemic. COVID-19 has impacted some regions and airports more than others, with many areas having few, if any, international routes operating for more than a year.

Engr. Badr Mohammed Al-Meer, Chief Operating Officer at Hamad International Airport, said: “It is with great pride that we announce that Qatar’s Hamad International Airport has been named the World’s Best Airport at the Skytrax 2021 World Airport Awards. This is not only a truly remarkable achievement for HIA and the State of Qatar, but an endorsement from our travellers for our commitment to service excellence. HIA continues to serve as a global benchmark for airports around the world, thanks to the dedication and collaboration of our team and stakeholders. To this day, HIA’s crisis preparedness, business continuity strategy, and agile and effective response to the COVID-19 pandemic continue to be recognised by leading industry institutions. As we look towards the future, HIA remains devoted to boosting our efforts in providing the best airport experience to all our passengers.”

Amongst the other major airport Awards announced today, Istanbul Airport is named the World’s Most Improved Airport in 2021, moving from No 102 in 2020 to No 17 in the 2021 results.

Guangzhou Baiyun International Airport was named the Best Airport in China, the World’s Best Airport in the 35 to 45 million Passenger category and also took the awards for the Best Airport Staff in China. The airport also achieved its highest global ranking at No 14, up from No 30 in the 2020 Awards.

Munich Airport retained its stronghold at the awards, being named the 2021 Best Airport in Europe, whilst London’s Heathrow Airport was named World’s Best Airport in the 20 to 25 million Passenger category, as well as the Best Airport in Western Europe.

The Survey during COVID-19

The annual airport customer survey for the Passenger’s Choice Awards operated from August 2020 until July 2021, with many travellers voting for their favourite / best airport based on pre-pandemic travel experiences, whilst other customers voted after their COVID-19 Airport Experience during the past 12 months.

The 2021 World Airport Awards include a special, additional category of 2021 COVID-19 Airport Excellence Awards, which recognises the many changes and improvements made by airports worldwide to improve health, hygiene and safety standards during COVID-19. 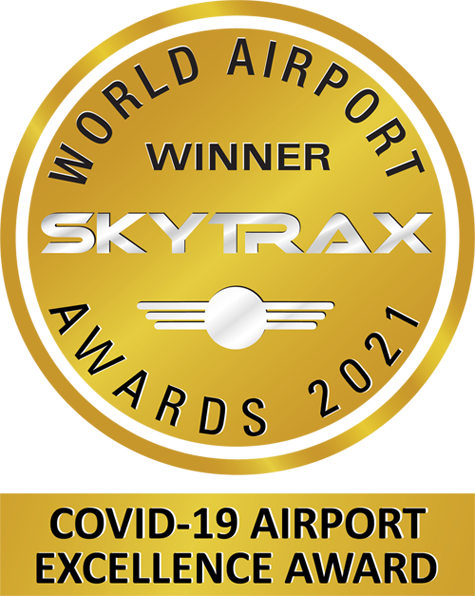 About the World Airport Awards

The World Airport Awards began in 1999, when Skytrax launched its first global, airport customer satisfaction survey. They are regarded as a quality benchmark for the world airport industry, assessing customer service and facilities across over 500 airports.

There is no entry fee or any type of payment by an airport (or other third party) to be included in the survey or awards, with the survey and awards process fully funded by Skytrax.