The Most Loved Airlines on Airline Quality 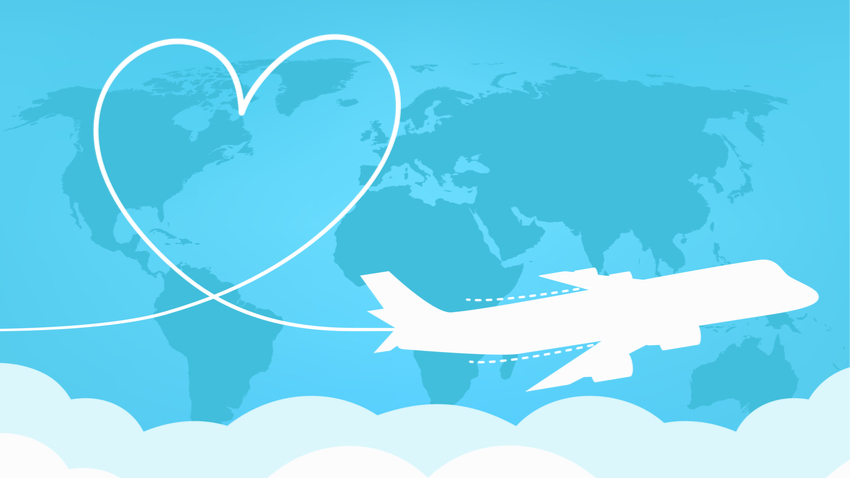 The Airline Quality air travel review website has unveiled the Most Loved Airlines based on it’s customer reviews. With more than 420 airlines worldwide featured, customers rate their flights across eight categories that include seat comfort, onboard services, food & beverages, inflight entertainment, onboard wifi, airport services and value for money. As part of reviews, many customers upload photos of their flight experience. Customers score their overall flight experience using a one-to-ten score, and the Most Loved airline scores are based upon the aggregate of these ratings.


Whilst there is a very mixed balance of review types (ie. favourable, unfavourable, neutral) many of the longer comments tend to be from unhappy customers who feel they received poor service or poor value. The most emotive reviews are from travellers who have suffered lost or delayed baggage.

The “most loved” airline in the reviews is Vistara (86% satisfaction score), an Indian based joint venture between Tata and Singapore Airlines, but because their result is drawn from less than 50 reviews it is not included in the table below.

Asian airlines dominate 11 of the Top 15 positions, Garuda Indonesia at No 1 with a satisfaction score of 85%, Asiana Airlines second on 83% satisfaction, and EVA Air in third position with 81% satisfaction.

Europe’s most loved airline is Athens based Aegean Airlines who rank 4th worldwide on a satisfaction score of 80.7%. In the region, Lufthansa are No 2 in Europe scoring 71.01%, followed closely by Aer Lingus at 70.94%. Low-cost airline Ryanair (61.57%) has improved considerably in the last year, and now scores 6% higher than British Airways (55.63%).

Amongst the big-3 Middle East airlines, Qatar Airways leads the way, ranked 12th worldwide with a satisfaction score of 75.16%, Emirates at 62.82% and Etihad Airways scoring 48.91%.

North America produces contrasting satisfaction scores. Virgin America head up the list with 71.78% satisfaction, Alaska Airlines on 70.4% and jetBlue Airways at 69.2%. Delta Air Lines (55.72%) is the highest position major US carrier, before a considerable drop down to United Airlines (34.4%), American Airlines (33.51%) and Spirit Airlines at 29.68%.

The Top 80 Most Loved Airlines

These Top 80 results exclude any airline with under 225 reviews