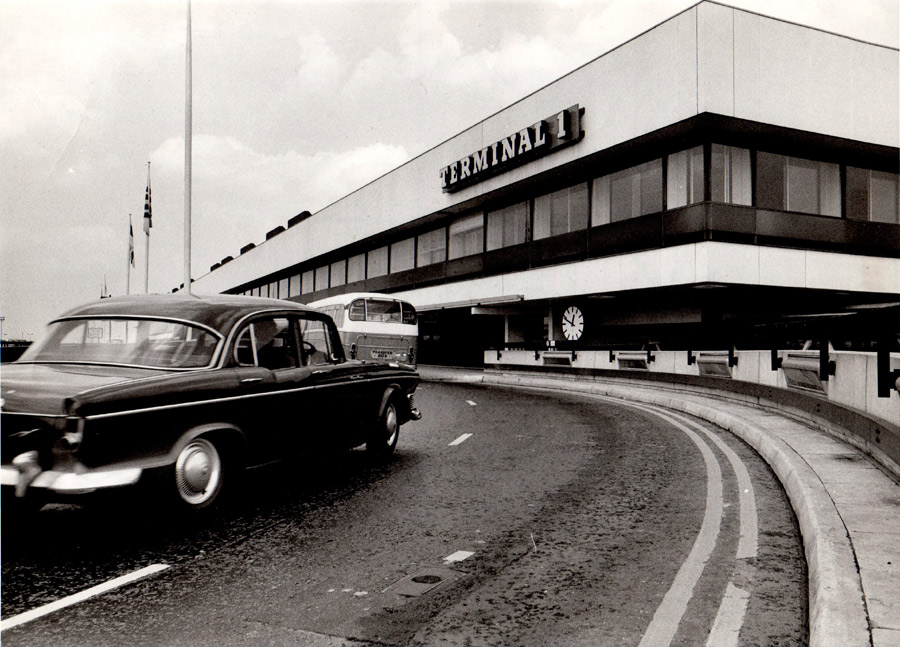 Heathrow Terminal 1, opened by Queen Elizabeth II in April 1969, will say goodbye to its final passengers on the evening of 29th June 2015. The terminal will close after 47 years with airlines having completed their move to new, modern world class facilities. The final departure will be a British Airways flight to Hanover, leaving on the evening of Monday June 29.


Since 2003, Heathrow has invested £11 billion in transforming Heathrow. Over the last year, the majority of flights have been moved from Terminal 1 to Terminal 2 and as a result, over 60% of Heathrow passengers will now experience new, world class facilities in Terminal 5 and Terminal 2.

Terminal 1 was renowned for being the biggest short-haul terminal of its kind in Western Europe and handled approximately 9 million passengers at full capacity. In the last few weeks, the terminal has been home to just 17 flights and around 1,700 passengers a day as airlines were phased out of the Terminal.

Heathrow CEO John Holland Kaye said: “The closure of Terminal 1 marks another important milestone in the transformation of Heathrow. Terminal 1 has served Britain well for nearly 50 years, but will soon make way for the expansion of Terminal 2, giving Britain a world class airport that we can all be proud of.”

TAM relocated from T1 in May, leaving BA the only airline to operate just 17 flights a day. Iceland Air left for T2 in March, and El Al left for T4 in April. When the terminal closes, BA’s flights will be split between three and five. Terminal 1 has currently been operating predominantly short haul destinations from the terminal.