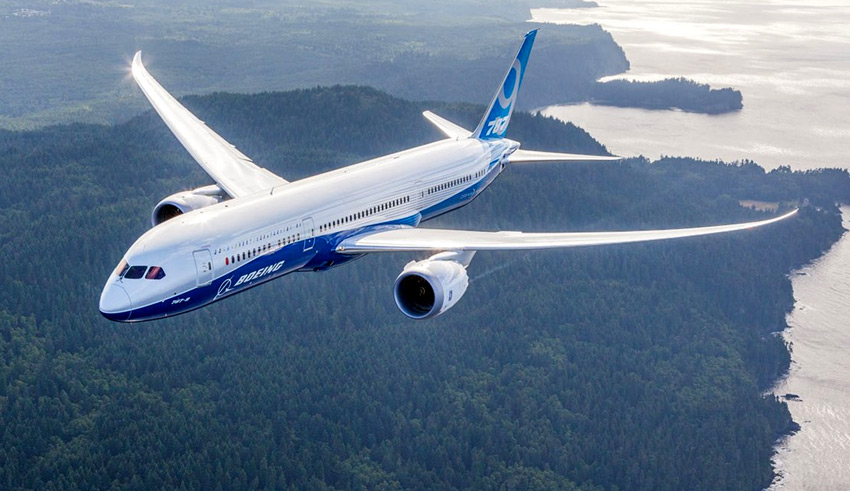 On the day that Aeroflot discussed it’s scrapping of an order for 22 Boeing 787 aircraft, Taiwanese carrier, EVA Air has been announced as a buyer for up to 24 of the latest Boeing 787-10 variant.

According to a report on Bloomberg, Aeroflot is trying to get out of an agreement to buy Dreamliners from Boeing as it seeks planes and routes from a debt-saddled airline and the market struggles in recession.

“We’re trying to exit the deal,” Chief Executive Officer Vitaly Savelyev said in an interview on Rossiya 24 television. “Boeing didn’t deliver them on time and we don’t need them in a slumping market.”

Aeroflot said in June it was scrapping an order for 22 Boeing 787 jets worth $4.8 billion at list price. Aeroflot is instead seeking 34 planes from Transaero Airlines – including 20 for long haul flights – after refusing to buy the indebted competitor, according to Savelyev. It may gain 57 international routes from Transaero, he said. Transaero Airlines long haul aircraft include Boeing 747-400, Boeing 767 and Boeing 777 types.


Boeing has announced EVA Air’s intent to purchase up to 24 Boeing 787-10 and two additional Boeing 777-300ER aircraft, which is valued at more than $8 billion at current list prices.

EVA Air will join the Boeing 787-10 launch customer team and will be one of the first airlines in the world to introduce the newest member of the 787 Dreamliner family.

“We look forward to welcoming EVA Air as Boeing’s newest member of the Boeing 787-10 launch customer group,” said Boeing Commercial Airplanes President and CEO Ray Conner. “EVA Airways has been a valued Boeing customer over the past few decades and we are honored that they continue to introduce new Boeing widebody airplanes into their growing world-class fleet.”

EVA Air continues to modernize its long-haul fleet to replace aging aircraft and these new airplanes will allow the airline to expand into new markets, particularly in Southeast Asia, Oceania and North America. EVA Air currently operates more than 37 Boeing airplanes in its fleet, including 21 Boeing 777-300ERs.