Japanese airline ANA ordering the A380 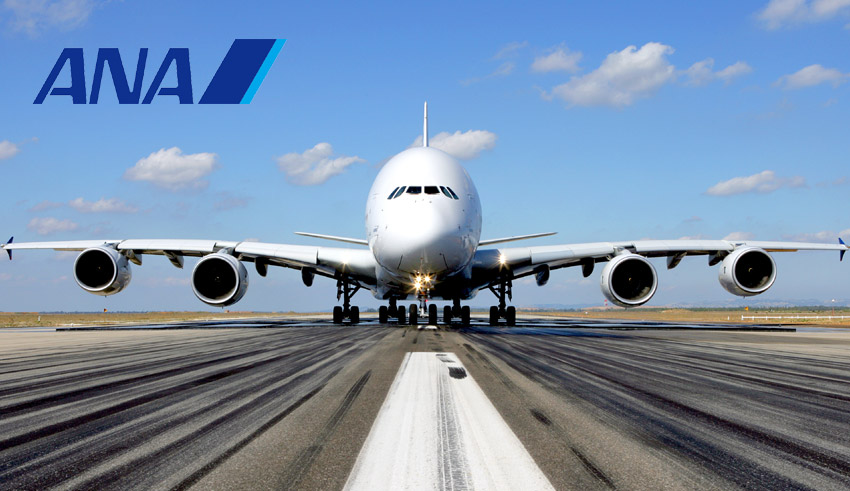 Japanese airline, ANA All Nippon Airways, is reportedly ordering three Airbus A380’s as part of it’s international expansion plans. It is believed the aircraft would be delivered from 2018, and might be deployed on routes from Japan to Hawaii.


Around 1.5 million travellers fly from Japan to Hawaii each year, with ANA currently offering about 20% of the seats for all Tokyo-Hawaii flights, against Japan Airlines 35% share.

Such a purchase would be worth around US$1.23 billion on current market prices, and ANA will become the first Japanese airline to add the A380 to its fleet.

All Nippon Airways (ANA) is the largest airline in Japan by revenues and passenger numbers. Founded in 1952, ANA flies today on 73 international routes and 117 domestic routes. The ANA group has 35,000 employees and a fleet of 245 aircraft. In 2014, it carried 50.4 million passengers. ANA has been a member of Star Alliance since 1999. Its Frequent Flyer Program, ANA Mileage Club, has more than 26 million members. ANA is the launch customer and biggest operator of the Boeing 787 Dreamliner.

The A380 is a double-deck aircraft, and the world’s largest passenger airliner. There are currently 176 Airbus A380’s in operation out of a total 317 ordered. Airlines operating the A380 are Singapore Airlines, Emirates, Qantas, Air France, Lufthansa, Korean Air, China Southern Airlines, Malaysia Airlines, Thai Airways International, British Airways, Asiana Airlines, Qatar Airways and Etihad Airways. Emirates is the largest A380 operator, with 68 of the aircraft type. The latest Emirates A380 offers a total of 615 seats, with just business and economy class cabins on the aircraft.