"won't be flying to JFK anymore"

Not Verified | Worst immigration system I’ve ever experienced! 2 hours in a queue that barely moved. As more fights landed the queues got longer and still a maximum of 2 officers checked people through customs. I will never fly through this airport again. Absolute disgraceful way to treat visitors and puts me totally off coming back to New York.
1/10

✅ Trip Verified | Probably the worst airport experience in a major city. The queue time is long and the line is inefficiently managed. The airport staff is very unpleasant, not nice or polite to travellers with lots of screaming and directing. Many bags were opened for no real reason just to hold out the line. The staff at food shops are half-asleep and made diners wait just to fix their nails and gloves. Poor experience in general and was definitely not expecting this level of service at a major airport.
3/10

Not Verified | I was early for a flight at 08.05, 12th November 2019. Went up through security and sat by my gate. At 00.30, a civilian security guard asked me to leave Departures as it was more than 4 hours until my flight. This would mean leaving departures. Going to arrivals and re-submitting my luggage and self back through security. This may or may not be correct although the official website does suggest you are at the terminal at least 3 hours before international flights. Anyway the security guard, who was not rude, refused to identify himself by name or personnel number. I pointed out that I would neeed either for a complaint. He stated, 'just tell them security told you that had to'. I spoke to security downstairs, after going back to arrivals. Again professional, however, they said that complaint could not be made as I couldn't identify the guard. Firstly, I pointed out that, that was because he wouldn't identify himself. Secondly, he spoke to me at 00.30 approximately at gate 9, therefore, not an insolvuable problem. I spoke to the security ops and raised my concerns. If I am to admitted 4 hours before flight then that is now only 1 hour 15 away. Where am I supposed to go for that long? Instead arrivals is like, a not entirely clean, zombie movie. A pity most staff really good. 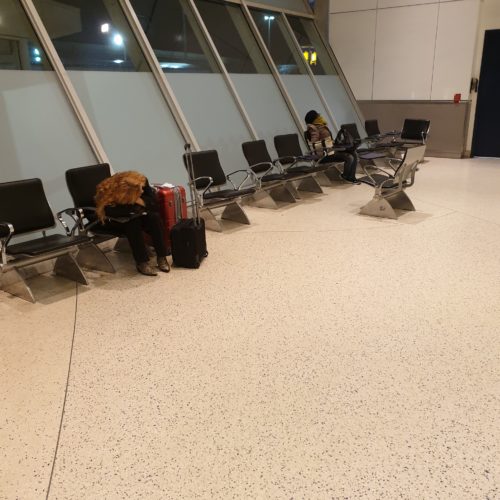 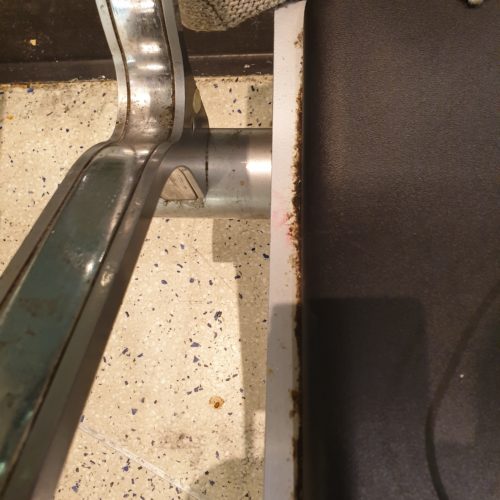 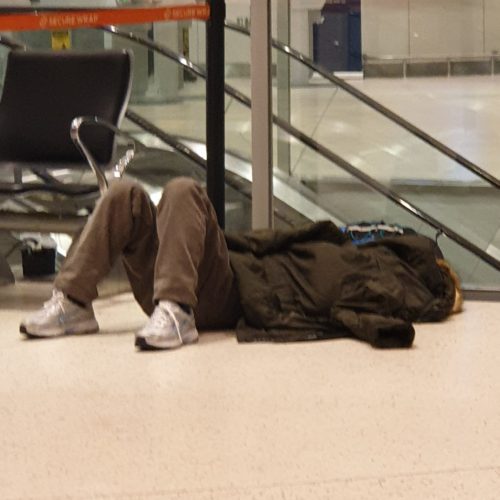 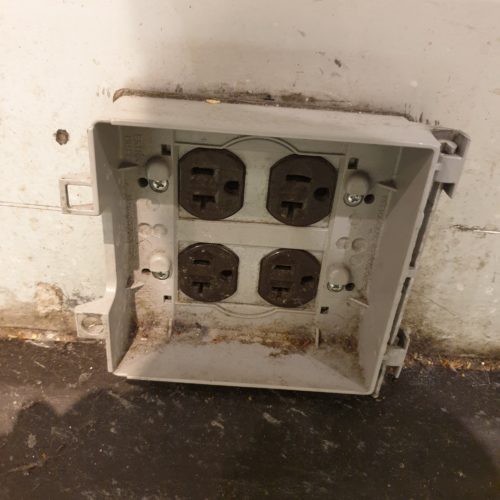 "nothing but bullying and humiliating people"

Not Verified | My wife broke her wrist and small finger and her hand was in a cast the day before. Because she was walking unsteadily, we decided it is better that she be in a wheelchair. When we arrive at the security, she was asked to stand up. Trying to comply, she stood rather unsteadily. The immigration officer kept her standing for while. Another officer asked her to go in through another screen but this same officer scolded her and told her to stand there saying words to the effect, "How many times have I got to tell you to stand there?" When he finally deigned to let her go through the security screen, she found herself held up at the other side as two officer tried to find out if her plaster cast on her hand was real or not. "It's real" they concluded finally! We complained to the supervisor who was seated after that and she promise to take action. Whether she did or not we don't know. This is nothing but bullying and humiliating people who have visited the US to spend money and was unfortunate to have a fall. If this is how the US customs treat people I think there are many other countries we can go to. We have resolved not to go back to the US for a long time to come.
2/10

"one of the worst airports I have been to"

✅ Trip Verified | This is really one of the worst airports I have been to. You can compare it with the one of Cuba Havana with the only difference that there is WiFi, which was not working when we arrived. Security queues where really long when we arrived. All staff (except for 1 funny guy) was unfriendly and not helping customers. Temperature control was really awful. It switched from really hot to windy for a few seconds. Air quality was really breath taking and foods and shops were really not up to standard European airport standards. Really strange that one of the biggest cities in the world has an airport like this.
1/10

"avoid in the future"

✅ Trip Verified | The passport scanners don't work properly, only passport control person was working. 90 minutes was fun. The airport is dirty and poorly ventilated. Will be sure to avoid in the future and it is a poor reflection on our country. The perfect result of what happens when governments employees run airport.
1/10

✅ Trip Verified | My children and I were going through security and had made sure to take off shoes and load trays in readiness for the x-ray machine. In the UK, where we are from, all shoes, coats and bags need to be loaded into trays so this is what we did. Suddenly we found ourselves being shouted at aggressively by a female security attendant who was angry that we hadn’t understood her barked orders to remove bags and shoes from trays. My young son was getting flustered as she was so aggressive in her manner (his first long distance trip) and so she sighed loudly, made some derogatory remark and then removed his shoes angrily from a tray and banged them onto the conveyor belt. Her behaviour was so rude and I politely told her so, whereupon she shouted “I’m not being rude. If you listened the first time there wouldn’t be a problem!” A second attendant then shouted at several of us for standing too close to the gate by the scanner. My sons and I were shocked by the aggressive and rude way we were treated, and other passengers expressed similar feelings. How on earth would people with learning difficulties or other frailties cope with this treatment?! Upsetting end to our holiday in the USA - made us glad to be getting back on a plane to the UK! Training is urgently needed to remind these people that travellers are human beings with feelings, who are paying a lot of money for their flights and who deserve to be treated with basic respect! After security we paid a lot of money for food that arrived cold and after a very long wait. Overall not a positive experience.
4/10

✅ Trip Verified | On several locations I really felt treated like cattle. “Move up, stand there, don’t go there’s, etc.. Come on staff, treat us the way you want to be treated yourself.
10/10

"through in a very short time"

Not Verified | Went through immigration and customs in 30 minutes. I’ve read a great many reviews about slow long lines at immigration but we arrived on time from UK and were through in a very short time.
21 to 30 of 488 Reviews