✅ Verified Review | Liverpool airport offers poor unacceptable standards in every way. Arrival has passengers walking from the aircraft and queuing in the open air; usually raining, to a ramshackle passageway and pre fabricated open sided building eventually inevitably arriving wet and cold to immigration and customs. The entrance tin sheet passageways are absolutely filthy, as is entire airport showing signs of neglect. What a horrible welcome. This airport is classed as private and not public property and run as a virtual fiefdom , to an extent outside the normal law of the land. UK residents will recognise this from the quasi legal over zealous tow trucks that roamed streets unreasonably grabbing cars where they could, and charging exorbitant fees. Dick Turpin comes to mind! Transport both to and from the airport is appalling. Following the degrading experience of waiting outside and walking through the unwelcoming filth to immigration. On exiting we were obliged to walk half a mile with luggage to a car park to meet a taxi. The only place non black taxis; of which apparently there are too few to cope with passenger demand, they are allowed to stop to pick up a passenger! It's clear the wretched incompetents that run this private airport squeeze every single penny they can to make money without the slightest thought of planning or even applied logic. Passengers appear to be there to be abused, and yet charged fees for using this dump. Signs warn all motorists including taxis of a £100 fine for even stopping anywhere making it impossible to be dropped off, or collect at any sensible location near the terminal. They have CCTV cameras and mobile camera vans expressly for the purpose of catching any vehicle that infringe their draconian rules. Clearly expressly devised by thoughtless incompetents to make life more miserable and difficult for unwary passengers. The entire airport is not user friendly. It's dirty, ill kempt and generally looks like an extension of the poorest areas of a forgotten down trodden Liverpool of old. The city corporation should immediately be called to review the operating licence, for the present untenable state of affairs is undoubtedly damaging Liverpool's tarnished image further. My advice is to avoid this airport .
1/10

"will not use this airport again"

❎ Unverified | Arrived Liverpool airport Thursday 14th Sep 2017, at 16.45. Needed a taxi, but approx. 30 people in taxi queue, and no taxis there or arriving. Waited 10 minutes, one taxi only turned up. Had to wait for a bus which waited till it was full before it left the airport. Most unsatisfactory travel arrangements to get you out of the airport, so will not use this airport again.
1/10

"need to buck your ideas up"

❎ Unverified | The so called "Express Drop Off" is expensive (£3 per visit and if 20 mins then £10 per visit). When we used it queues to get out, machines not working, hardly "express". Rude staff. I have emailed to complain and still waiting for an answer from their "Customer Services". It's Manchester Airport for me henceforth, oh yes and those rogues that charge for a 1 minute stop on the private road approaching the airport. You guys in L'pool need to buck your ideas up.
1/10

Entering Liverpool Airport to depart is not so bad, although quite shabby. On landing here, it is another story. We were made to wait 20 minutes after landing from Alicante to disembark, because they couldn't be bothered to get stairs ready for us. This is an absolute disgrace. The most I've ever waited before is under 10 minutes, and only once. The route from plane to customs is dirty, and it is a small room, which frankly looks like something out of the third world. After this we used the toilets, and the driers weren't working. Finally, the buses which stop outside the airport should be cleaned now and again. Ours was filthy, with empty soft drink bottles rolling up and down. Don't the drivers realise people from abroad will form an initial opinion based on this? Don't they have any pride at all? Luckily for us, no one from abroad got on the "bus".
2/10

"Come on Liverpool clean up your act"

We are going on holiday to Isle of Man for a few days so got to the airport nice and early. Everything ok so far, staff at security very nice. However faced with having to purchase plastic bags, never come across that before and we travel a lot. Cafe Ritazza absolutely filthy. You only have to look up on 3rd floor in eatery section and that says it all. Come on Liverpool clean up your act! 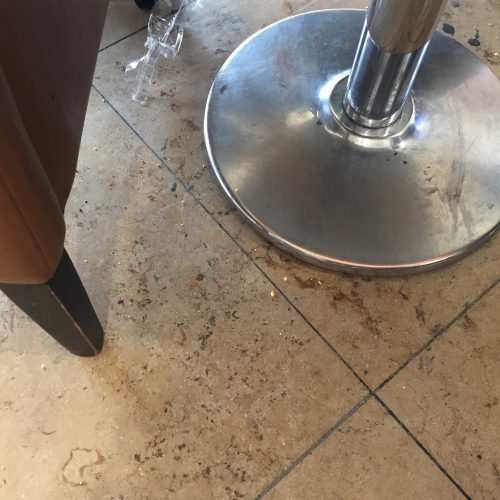 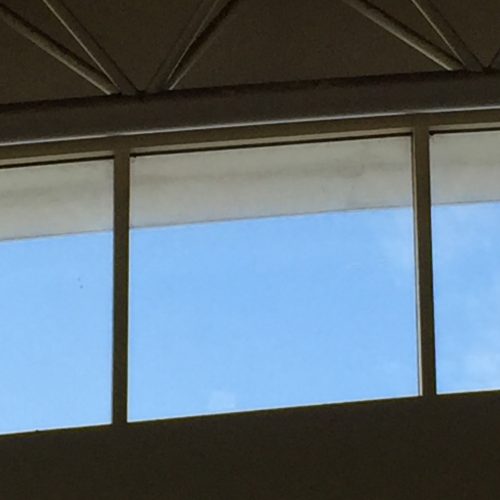 ✅ Verified Review | Yet another 3rd world experience. Topped off by the sight of not one, but 3 parking fine vans to trap the unwary motorist. Used the Aspire lounge as part of my PriorityPass. Poor food selection, no toilets or showers but lovely staff. A long time spent queuing on draughty stairwells. 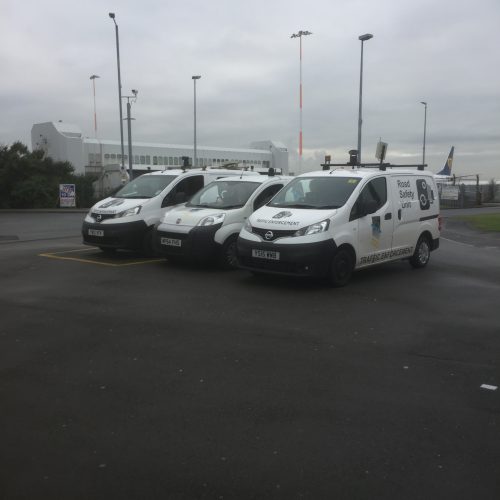 I do not feel as negative about this airport as others, parking easy and convenient, check in area clean and security was not unpleasant as we had paid for fast track. Excellent selection of shops and restaurants airside, no airbridges but only a short distance to plane.
1/10

"one leaves with a nasty taste"

On this occasion I was not flying from Liverpool Airport, but dropping off my daughter and toddler granddaughter, their two cases, pushchair, and carry-on luggage - so there were a number of items to be looked after. I accompanied them into the airport to help. There was no queue, so my stay was minimal. I was horrified by the price of the parking for the shortest of stops at the drop-off point, and even more horrified to be, in my opinion, overcharged. The signs indicated a parking fee of £2 for twenty minutes. My exact twenty minute stay was charged at £4. As my stay was 'on the cusp', I realised that I simply had to bite the bullet but feel it would be far more honest if the parking authorities advised that the £2 is actually for nineteen minutes, not twenty. At least I didn't fall foul of the unspeakable, threatening red line cameras with their massive fines. But one leaves Liverpool Airport with a very nasty taste in the mouth.
4/10

On the face of it, Liverpool is an accessible and friendly airport with mainly motivated and helpful staff. The food quality is somewhat questionable at certain retail establishments with slow service (this on a quiet weekday morning) - most food I give below average reviews to. As a must to avoid though, I would urge motorists driving into the airport to not stop for any reason in the entrance roads for any length of time however short (even seconds on the clock, in fact). For masquerading as a security measure, there is a camera van which will post off an instant fine to such a hapless driver doing this. Whilst on the flight and at the lounge I spoke to three passengers who had encountered this, one of whom stopped for less than one minute to ask directions whilst the other stopped just to read the sign. A week later after returning from which was probably an enjoyable holiday, all were posted bullying notices from 'Vehicle Control Services' of Sheffield to either pay immediately £60, or else pay a further fee of £100 after two weeks. To say that these camera van actions are predatory is about right; it seems as though the airport are doing this with the full connivance of VCS in order to generate a deplorable and immoral income. Please be aware of these parasites.
1/10

"security was so rude"

I arrived in liverpool on Friday with my friends, travelling in we had no problems. We came home yesterday and the staff on security was so rude, his line barely moved he was too busy getting people to buy a different liquid bag even though they already had one. And all their liquid still fit in 'regulation' one. Bare in mind we had just travelled in on Friday with the same bags. It was as though he was having a bad day and every customer was going to feel it. I would rate security customer service as a zero and based on that, simple manners would be nice. It was a waste of time transferring all liquids over as it was still the same amound of stuff and as an added insult to being forced to use a different clear plastic bag you had to to pay for them. I am a regular traveller and have travelled to Liverpool on many occasions and have never experienced such rudeness. My advice to anyone choose an alternative airpory even if it costs more.
31 to 40 of 197 Reviews