"Worst airport in the world"

✅ Trip Verified | Worst airport in the world, zero point in building a beautiful airport if the staff are incompetent and not trained. I had a horrible experience after arriving from Mecca post Umrah and I will never forget the night we had at this airport. Apparently not one person at the airport spoke English to try and speak to us. The staff are absolutely most disgusting people I have ever come across, speaking on top of us while we was trying to speak to them. Using their finger and hands to speak to grown adults that paid to be here. They are all so loud and you would think you are in a kindergarten or a zoo not at a international airport. No one was helpful no one knows what they are doing. Shut it down. How can you expect tourism to increase when you are not fit. In a time where English is the international language and you want to cater to the outside world then speak a international language. I’m disgusted that this is out gate way to Mecca and Madinah and would never came if it wasn’t for my religion. Horrible people with no manners and respect. Stay away from this airport.
1/10

"all the staff are completely rude and useless"

✅ Trip Verified | The most terrible airport service I’ve ever received in my life. What’s the point of building a brand new airport if all the staff are completely rude and useless. They obviously don’t want to help you. We had a connecting flight from Jeddah to Madinah. We arrived super early, and had no idea where to go. We kept showing our boarding passes to staff working there for directions on which terminal to go to, and they just kept pointing in random directions. They don’t even speak to you, they just point. We sat in the wrong terminal for 2 hours waiting for our flight to show up on the screen and every time we asked if we were in the right place they would just tell us to sit down. Finally, 20 minutes before our flight, we got quickly ushered into a bus to get to a different terminal (on the opposite side of where we were). When we got to the terminal, surprise surprise, the gates were closed so we couldn’t board the flight. They told us they would get us on the next flight but it was full, so we had to wait 9 hours before we could get on a flight. We wanted to take a taxi to Madinah instead, but our luggage was already on our missed flight enroute to Madinah so we had to fly. Terrible staff, extremely rude, and not willing to help you unless you are a Saudi national. I tried asking a staff member a question about our flight and he kept ignoring me, turning away while I speaking, and speaking to his friends while I was trying to talk to him. I had to literally snap in front of his face and yell ‘I'm trying to speak to you' before he responded. What’s the point of having a new shiny new airport if everyone working in it are completely incompetent. The most helpful people in there are the baggage attendants and janitors - they are the only ones who will attempt to help you with flight information. Awful experience. I will avoid this airport at all costs in the future. If they want to increase tourism by 2030, they need some intense training for all of the staff working in the tourism industry. They are not ready.
1/10

✅ Trip Verified | A horrendous airport. I flew in from Karachi to connect my flight to Paris which had a 9 hours transit at the south terminal. No place to sleep and no place to sit. Bathrooms stink and 0% customer service. No smoking area and no meal voucher given. Poor language skills. Avoid this airport at all costs. 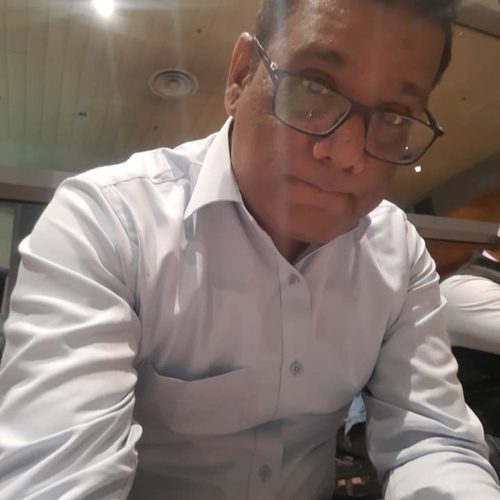 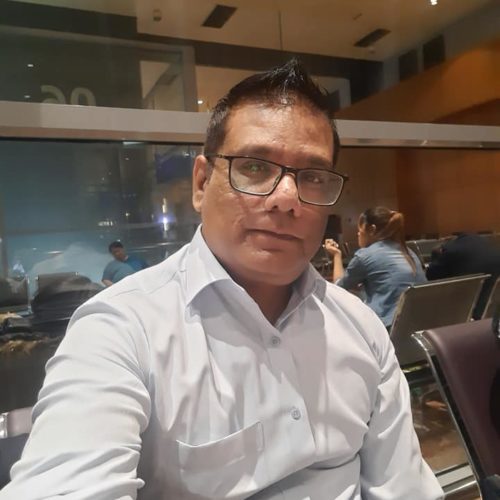 "had an unexpectedly pleasant experience"

Not Verified | We had an unexpectedly pleasant experience at this airport. After our Umrah agent (Dar el Salaam) dropped us at the wrong terminal (Haj), we were facing a missed flight as there was not enough time to change terminals. The check-in staff realized this and contacted the immigration officer. He took personal care of us and accompanied us to various desks ensuring that we go through the all the exit protocols and board the flight from this terminal. We are totally impressed with the professionalism of this staff member and hope that this represents a broader attitude of the airport staff.
10/10

"nothing to write home about"

Not Verified | This was my first time transiting through Jeddah, and I was negatively predisposed reading the reviews here and elsewhere. I waited on the newly built terminal, and I was pleasantly surprised - considering what I read before that is. Pros - the toilets are clean(ish), no water on the floor, paper available and the auto flush is working. Several smoking rooms are available with ventilation. Plenty of seats available. For the above, keep in mind that this was obviously a less than busy period since both my inbound flight was half empty and there were very few people in the waiting area. Cons - Duty-free - non existent. A small stall with maybe a dozen perfumes and 3-brands of chocolate. Food. Few choices. A couple of coffee stands with a few items each. Organization wise, it's the same chaos as described before. I had to go through 10 people before someone directed me to my departure gate. The attitude of some people from airport staff leaves something to be desired. Few people speak English. All in all, I'd say the new terminal is a big improvement from the end one, but nothing to write home about.
1/10

Not Verified | The worst airport ever! I sat opposite a screen that didn't indicate my gate number. When I approached one of the boarding gates, the person said it was clsoed, but that was 5 mins before departure. I understand it was my fault, but I also had been waiting for 2 hours, I begged them to assist me, the supervisor for the night of 26th December 1.30am was the worst person I ever encountered in my life. He was unsympathethic to my request, the plane hadn't taken off yet. He flatly refused to help me and my 2 kids. Instead he made the plane wait 25 mins to offload my bags!His assistant, had also refused.
1/10

"the toy was confiscated"

✅ Trip Verified | My 11 year old was travelling with his grandparents from Jeddah to Johannesburg. It was his birthday a few days before and his present was a Nerf Gun from Toys R Us. It was still in its packaging, in the original packet with the receipt. On passing thought security the toy was confiscated with no explanation. As is the process with this airport, males and females go though security separately so i discovered a howllng child, traumatised and crying bitterly. No amount of appealing to common sense helped, how could a toy in bright blue and orange still in its packaging be confiscated without any explanation. There is no notice anywhere that states that toys like this are not allowed, and besides, we were leaving the country not entering! I even asked if we could have it collected since it was so expensive, they were not interested.
1/10

"definitely not with the family"

Not Verified | South Terminal: Dedicated to Saudi Airlines. The place can barely be described as an international airport, more of a backwater, cow shed where helpfulness and customer service is completely alien! For a 7 hour wait, for the entire Saudia transit customers, you are confined to waiting area no more than 100m x 30m, with interjected boarding gates, escalators and a sprinkling (4 shacks to be exact) of exceptionally expensive coffee shops. Toilets are a bio-chemical health hazard; water sprayed all over the floor, flush (supposed automated) non-operational and a completely indifferent attendant. If you can avoid this transit, do - the financial savings are not worth "the experience" and definitely not with the family!!
2/10

✅ Trip Verified | This is the stupidest transit of my life, in the transit lounge there is no space at all, not even on the floor, it's such a small space. Washrooms are very messy and dirty. I wish I would never have to come back to this airport in my life ever again. And finally, at the last minute, you will come to know that your flight is either cancelled or delayed. Please try to avoid this airport as much as possible. Thanks
1/10

"Avoid the toilets at all costs"

Not Verified | Limited seats with limited food options. Worst thing is the hygiene at the toilets. Avoid the toilets at all costs. The female staff though are very efficient.
1 to 10 of 130 Reviews