✅ Trip Verified | Terminal D is one of old airport terminals here in Indonesia with middle quality of service. No rest or sleeping area and low shopping area. Cannot buy anything except meal here. 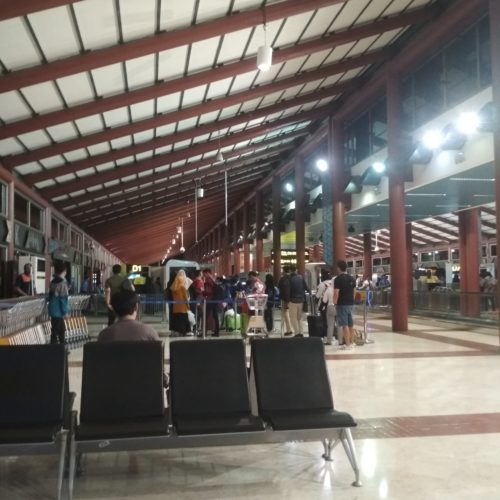 "you have to be very patient"

✅ Trip Verified | My Batik Air flight from Surabaya to CGK arrived in Terminal 2E but the plane was parked on a remote bay near Terminal 1. The plane landed at 7 pm, then we had to wait for a bus to bring us to Terminal 2. The long wait and the journey took 30 minutes. Baggage claim area was not busy and crowded but it was 8:10 pm by the time I got my luggage. I travel through CGK often and have not seen any improvement in ground handling; you have to be very patient when when transiting through this airport.
7/10

Not Verified | I always liked Jakarta Soekarno Hatta for it special atmosphere. Flying regularly to Indonesia, I experienced their new terminal 3 for the first time now as a transit hub. I was well impressed. It is a huge terminal, but one does not feel lost and it still is a human place. Services are good, and all airport staff add Inonesian politeness and charm to the procedures. Great shops and food and very comfy seating at the gates. Will come back here!
2/10

"40 minutes to enter the carpark"

Not Verified | One of the most unorganized airports. Took me 40 minutes just to enter the carpark and then there’s a security check just to enter the terminal? Once inside it all makes sense since most people are here not flying but sightseeing. Cant feel the aircon and it’s quite dark inside. Clearly there are a lots of improvement needs to be done
4/10

Not Verified | I understand it was my negligence for bringing liquid past security checkpoints, but what's with officers at the checkpoints confiscating Koi milk tea bought right outside security and giving it to another passenger? Terminal 3 is okay, I haven't had major issues with it. But Terminal 2 and the airport as a whole is poorly planned and illogically designed. It unreasonably took 1 hour to navigate from Terminal 3 to Terminal 2 because of the lack of signs, the lack of staff available for help and who could understand and properly communicate in English. I was pointed to all kinds of wrong and confusing directions. And yes, like others have mentioned, it takes a long long time at bagge claim. Make sure you finish your food and drinks before security check. Food and drinks and most shops are located outside security checkpoints.
1/10

✅ Trip Verified | Been a public disgrace that the baggage claim at this airport is painfully slow and makes no sense. Waited for more than 30 minutes after clearing immigration. This thing had never changed ever since I could remember. Only in Indonesia is the baggage claim takes more than 15 minutes waiting time. I wonder what on earth are the staffs doing. Opening the baggage one by one searching for valuable things? X-Ray not working? Seriously. 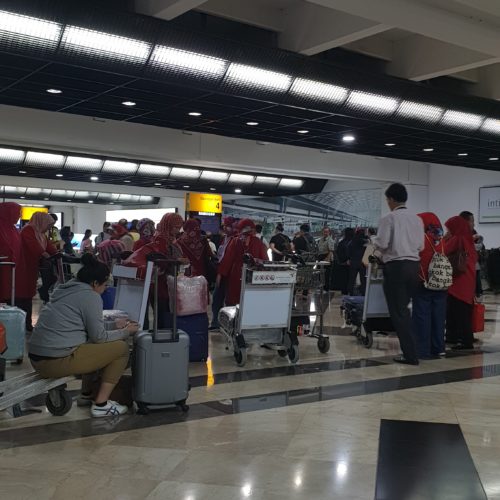 "what a difference a year makes"

✅ Trip Verified | Wow, what a difference a year makes! I often go to Jakarta at the same time each year, early December. Since 2008 I came into the old terminal and the chaos of that airport, especially on departure. But last week, December 3, 2018, I arrived at Soekarno Hatta Airport in Jakarta and had an early Christmas present! The new Terminal 3 is gorgeous, sort of like a mini-Changi Airport Singapore. Clean, bright, modern and fun! I used to hate going through immigration and waiting for bags because it was so noisy and chaotic. Now, immigration is quick and the baggage area is super efficient. In the old airport, once you collected your bags you were faced with the mess outside the airport where the taxis and buses are. The new airport seems to have much better facilities and even the "Blue/Silver Bird" kiosk is much better organized. On departure from the same airport a week later, it was again a pleasurable experience. Immigration was quick and easy and the shops and restaurants plentiful in the new airport. Kudos to Jakarta! An airport worth waiting for! Now if only you could get a dedicated high speed roadway into the central city, that would be great! 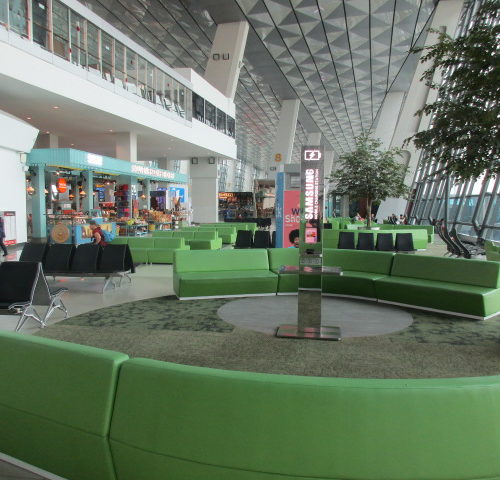 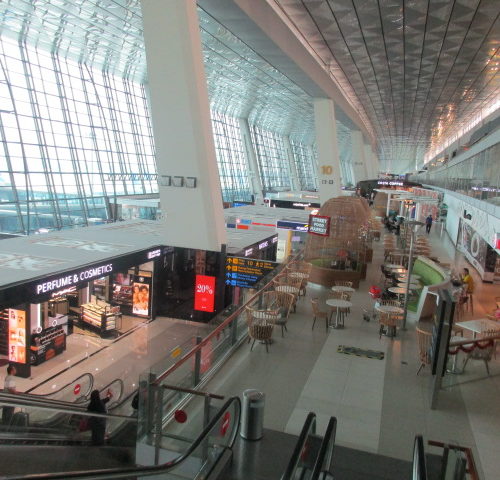 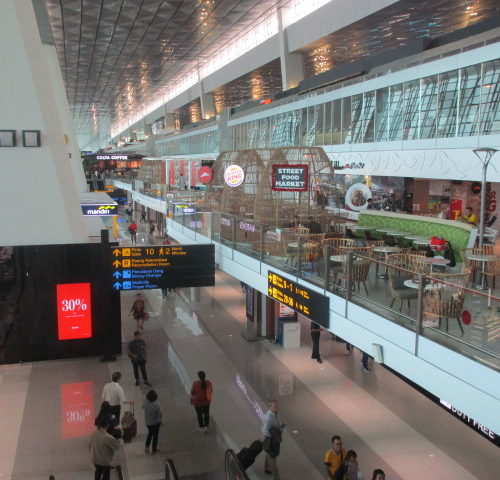 ✅ Trip Verified | We arrived at new terminal 3 at 5am yesterday and our flight was the only one during that time therefore immigration was a breeze without any wait time at all as well as getting our luggage. The Staff were very friendly and helpful. Indonesians are known to be friendly. 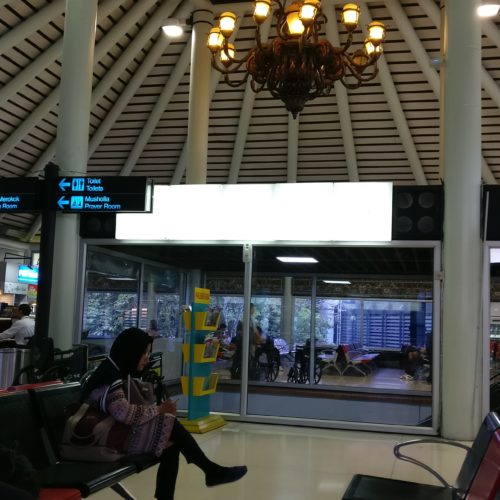 "should not take more than 30 minutes"

✅ Trip Verified | My main problem with the airport is the long time it takes for the baggage to be sent to the belt. It should not take more than 30 minutes from the time the aircraft lands.
2/10

Not Verified | While the airport is an impressive upgrade, the AC condition is a major, major, let down. We were here at night, as well as in the afternoon, and find that the AC only works during night time and at area far away from the glass building. Some of us experience difficulty of breathing, and slight headaches, due to the heat trap. PleSe fix this ASAP, thank you.
31 to 40 of 169 Reviews