"walk up to 30 minutes to get to the boarding gate"

Not Verified | The airport is massive, which means that sometimes people have to walk up to 30 minutes to get to the boarding gate. Luckily I did not have to. I am hoping that an internal movement via automation will be added to the airport in the future. The WiFi is super fast, of all the airports I have been too this one tops the bill. If you are transiting through this airport and working, you have nothing to worry about in terms of network connectivity.
1/10

✅ Trip Verified | Very dangerous in terms of COVID measurements. I travelled in the Schengen area, there is no passport check, you can board with a random ticket. No covid certificate check and no PLF check. Anyone can board without restrictions. Terminal lack rolling stairs, you have to take a very long walk to the gate. Ground staff allows crowded queueing before boarding, no social distancing respected, advised or enforced.
3/10

"an absolute shambles of an immigration department"

Not Verified | A good airport let down by an absolute shambles of an immigration department at departures. Over a thousand passengers waiting in close proximity to each other for 2 immigration officers to process all. Almost a 1 hour wait. Quite ridiculous and an embarrassment that none of them appear to care about.
10/10

"My favourite airport of them all across many years!"

Not Verified | My favourite airport of them all across many years! The airport continues as simple to navigate, not too much walking and the food and beverage areas located not far from the gates and toilets. If I was ever to comment on airport layout for travelers use, I would only need to say "copy Schiphol, they have perfect!"
10/10

✅ Trip Verified | We experienced Schiphol airport on 21 October (departure to Johannesburg) and on 6 November (arrival from Johannesburg). We traveled with 4 adults and one baby of 1 year and 3 months old. The baby was taken into account on every level. We were allowed to get to check-in quicker, we were informed well of all the arrangements regarding the baby trolley, etc. The customs process is simply one of the best in the world. I did not even have to take my laptop out of my bag. On arrival back in the Netherlands, the person at the desk, was super friendly and welcoming. I am sure that the professionalism and friendliness of the Schiphol personnel, makes Schiphol one of the best airports in the world. Please keep it up!
6/10

✅ Trip Verified | Spacious Airport and very efficient when processing Covid documents required for UK travelers. They were quick, no issue with good manners unlike the chaos that reigns at Heathrow. I was screened for drugs as was my bag & again efficient & the security officer explained & let you see the sampling machine so was professionally done. WiFi worked well as not many passengers around being there is a pandemic. Toilets I used near gate D24 were very clean & regularly checked by the looks of it again down to Covid. Signage was good & the flight boards very easy to read but the fonts could be more striking & a touch bigger.
3/10

✅ Trip Verified | One of the worst airports I have ever experienced. Slow, inefficient, dirty. Out of 3 spotted toilets, 2 were unavailable which made the third toilet over crowded, dirty and not adapted for kids. Everything is just scattered around with no clear logic. The personnel are nice but have no means to help the tourists and travelers.
1/10

"Her attitude was obnoxious, contemptuous, and dismissive"

Not Verified | The KLM airline crew were the nicest, most accommodating flight team I’ve ever encountered. I was very pleased until I stepped out of the hanger and had to deal with the airport personnel stationed at the terminal/gate stand. I asked a very simple question concerning gate number. I did so because my boarding ticket showed no gate number, and I was closer to the worker at the stand than to the information board. The female who addressed me was bossy and rude. Her attitude was obnoxious, contemptuous, and dismissive. Still, my response to this ill-mannered airport clerk (as she repeated a second directive in an equally unacceptable tone) was a mere “I heard you but I do not like your attitude so I’ll go.” She started rephrasing herself, but I simply gave her a bland, “Thank you.” and left without the info I’d sought. Her mistreatment put a very sour taste in my mouth, but when I read so many other reviews which included patron complaints about rude Schiphol airline personnel, I decided not to take that woman’s ugly malfeasance personally. I hope the airport or KLM learn from all the negative feedback and act to put into place employee screening and hiring practices that are more effective and productive. I also cannot understand why one needs to show one’s boarding pass simply to purchase a bottle of water from the FINEFOOD market. 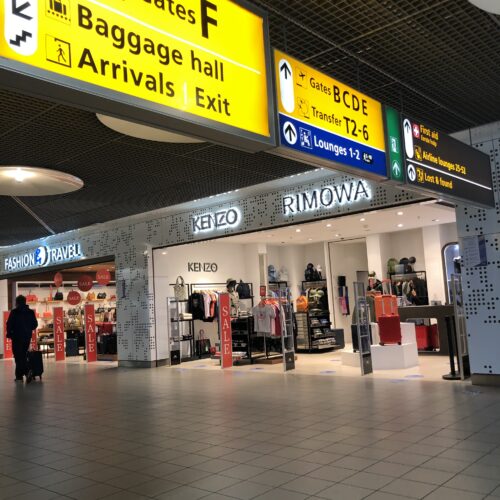 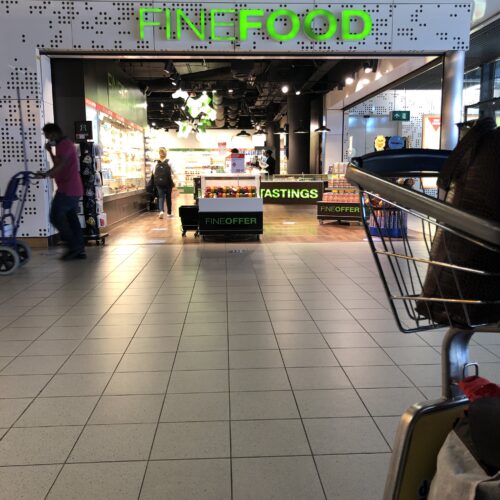 "the worst experience I have had in a while"

Not Verified | Passport control, rude staff with a negative profiling approach especially if you have a British passport! The member of staff that dealt with me as I was clearing through had no idea of the rules for travel, lied about the documentation I needed to transit through the airport onwards to Sweden, took delight that he was about to try and stop me continuing my trip and on the whole was the worst experience I have had in a while.
5/10

"Not the best airport to choose if you have transit"

Not Verified | Really not many options, especially in covid times. No restaurants besides a food court of some kind if you have a longer transit. Free wifi is horrible, streaming a movie is impossible. But also regular sites are loading extremely slow. Not the best airport to choose if you have transit.
1 to 10 of 495 Reviews