"this was a pleasing trip"

✅ Trip Verified | Overall we were pleased. The onboard service was good as was the ground service. In fact the United Club personnel clued us in on another step required by the Hawaiian dept. of health which i was not aware of. They verified out vaccination status and health screening and gave us a wrist band which when identified by airport personnel in HNL enabled us to breeze thru to baggage claim. The IFE system a give a huge thumbs up for. its easy to use and has quite a large variety of TV shows, movies and music. The food was good but not great. The chicken I had was a bit overcooked which for a breast is easy to do. The vegetable entree with a risotto was fair as the risotto missed the mark. The drink selection was ok though there were not too many choices. The lie flat seats were ok though a but cramped when flat and you want to turn. The coat hook is in a bad spot. If you hang an item there it impedes pulling out the tray. However all in all this was a pleasing trip.
1/10

✅ Trip Verified | Don't check your bags. Mine was broken and my clothes ruined. I had no time to complain at the airport. I took photos of the suitcase and called. The person I spoke with told me I had to go back to the airport to file a complaint. That is a 2 hour drive plus pay for parking. This is completely unacceptable. The airlines ruined my belongings and photos aren't proof that they destroyed my luggage. Am email with photos should be satisfactory. Fly with someone else! Save yourself a hassle and save your money! 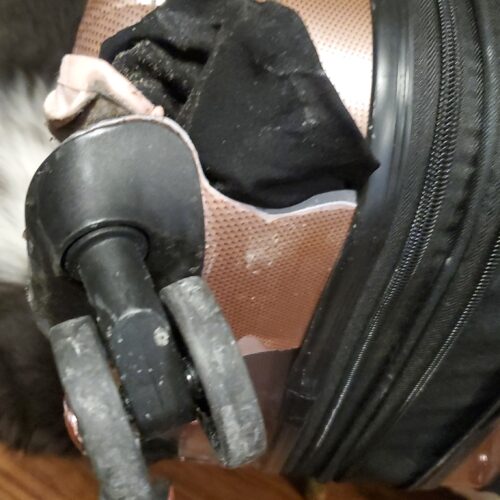 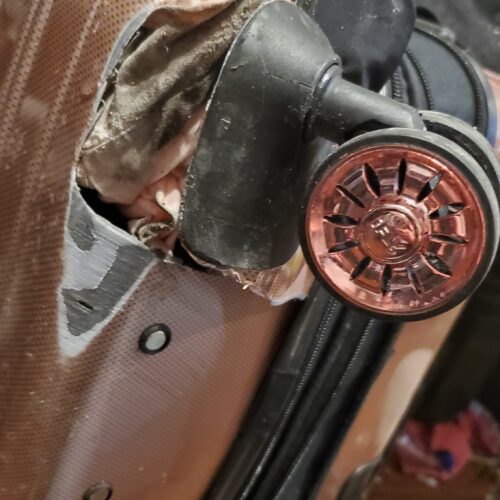 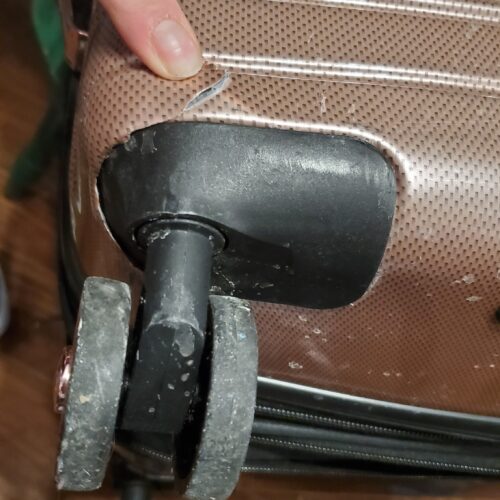 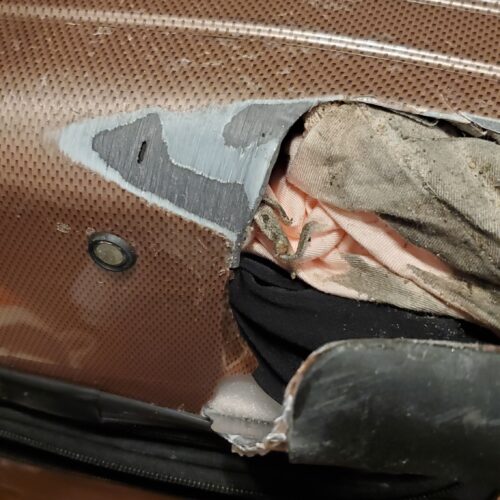 Not Verified | In flight wifi didn't work and there were no screens on the back of the seat. Nothing to do for 3 hours. On top of that, couldn't buy any alcohol since the contactless payments relies on the wifi.
2/10

"United is getting worse every time I fly"

✅ Trip Verified | United is getting worse every time I fly. The planes are always dirty, seats are too small and people are crammed in like sardines with their knees in their stomachs, if you drop something there is no way to retrieve it until after the plane lands because conditions are so cramped and flight attendants are constantly ill mannered and rude. I booked through a third party and ended up with United only coming home. They did not tell me I would be charged to bring my luggage home until flight check in, the other airline did not charge for any of my bags. This racket is not acceptable. I was not forced to pay or abandon my luggage at the last possible moment. Then when we landed my luggage was filthy dirty and had foot prints on it. Now I know why I have broken items every time I fly United. They will not honor my accumulated miles. Apparently I do not meet the acceptable conditions, not sure what the miles are for if I can never redeem them. I am incentivized to gain these points that I cannot use when I try. Same with the flight vouchers for delayed and cancelled flights. I tried to use my last voucher and was denied over and over until it finally expired during covid. I called to request an extension and was denied. Finally to the female flight attendant on the flight from Orlando to Denver on January 19th, do not run into my children with your beverage cart. My kids were asleep and due to the minuscule size of the seats their legs had dipped into the aisle. First they were shoved aside, then run into with the beverage cart. The last time my three year old was run into the female flight attendant hit her so hard as she walked past that she actually pushed the baby off the seat. My children should not have been touched in the first place let alone harmed multiple times as they attempted to sleep through the flight. Life is hard right now for everyone, there is no reason to make it worse.
2/10

"I would not recommend United"

✅ Trip Verified | Flight was from Milwaukee to Norfolk. There was a layover scheduled in Dulles Int Airport, Virginia. Flight was scheduled to take off at 6:30 am they did not begin boarding till 7am. During this time you can see the flight attendants and staff looking for other staff to get the plane started. Once boarded they had us wait an additional 40 minutes in the plane. The reason we left late was to "defrost the plane." We arrived to Dulles Int Airport, Virginia at 10:10 am where we were asked to wait outside while they unloaded our baggage. Another additional 10 minutes. Boarding time scheduled for Norfolk, Virginia was set for 10:15 am and departed at 10:41. By the time I reached Gate after running through airport, taking train to reach terminal it was 10:43 am. I missed flight. They had the next flight available at 5:49pm and I would reach Norfolk, Va later than 8pm. I would have to wait more than 7 hours in the airport. I had missed my car reservation in Norfolk, Va. I had to rent another car and drive 4 hours to reach my location Norfolk, Va. This delay costs time and a lot of money. I am disappointed with the lack of professionalism with United. Staff should not be scrambling to start the plane so it can be defrosted. This is something that should be done ahead of time. I would not recommend United.
1/10

✅ Trip Verified | This was my first and last time flying with this airline. My grandfather passed yesterday and we needed to be in Santiago by 2pm to make it to the funeral. They changed our flights because the attendant did not know what he was doing and had to ask for help twice. They changed our flight to a later flight and the later flight was supposed to leave at 10:45am, it is now 11:00am and all they keep saying is that they are cleaning the plane. Even Spirit Airlines has better customer service.
1/10

"I will never book with them again"

✅ Trip Verified | I made a reservation through customer service. When I went to look at my confirmation it was the correct dates for my flight but the wrong times. The flight That was booked had an additional 2 layovers that I know I wanted to avoid. When I went to change my flight to the right flight, I was charged over $200. United airlines was unwilling and refused to wave the new fair price of the flight I was originally supposed to have. I am super inconvenienced and cannot afford to pay for my original flight and United Airlines disregarded my complaint through their app, customer service, and text. I am super disturbed that this is how they treat their recurring customers. I will never book with them again.
2/10

"They moved my seat 6 times"

✅ Trip Verified | I do not like United. They moved my seat 6 times after checking in pretty much 23 hours before the flight, so you would think your seat is locked in, by the end of the shuffle moved from an aisle to a middle seat which is not fair. Just when I got to the TSA the overhead bins were full and I had to check my bag, no big deal right? They gave me a tag and told my friend that he would get a tag at the door down by the plane. When we got down there, there was a lady who said he had to then carry it on the plane or go back and get it tagged after he was just told to bring it down and get it tagged down here. She got snippy not going to lie and then another person had the same problem and then another so then they just had to carry onto the plane and stick it under their seat.
10/10

Not Verified | I had the best customer service today regarding my flight from RIO to Houston. The person on the other end of the phone deserves a raise as this person worked with me when I needed help the most. I don't know the name of the person but this shows that there's still good people in this world to help. Very pleased with the help today. Saying this, if the start of my journey is on a positive note like I had on the phone today which Customer service gets a 10 then the rest of the trip does as well even before I take the trip back home after a long 8 weeks work trip.
10/10

"thanks to you I will stick to United"

✅ Trip Verified | When I tell people that there is humans who are still caring and do their best to help us I truly mean it, today Mr. Steve Skewes helped me get home after another employee had said it would not be possible to make it home tonight because I missed a flight ‘due to my other one being delayed.’ I never argue with airlines because I know it’s nobody’s fault sometimes is the Mother Nature. I want to say thank You to Mr. Skewes at Washington Dulles United for helping me find another flight back it was all worth it, and thanks to you I will stick to United
331 to 340 of 4201 Reviews