Not Verified | London City to Luxembourg. Absolute shambolic excuse for customer service. I boarded a flight from London City airport to Luxembourg on 08/04/22. I paid for the luggage to be transferred. When I arrived in Luxembourg to my surprise my luggage had not. I informed luggage assistance at the airport, and we logged the report, but the information provided was nonexistent (log your details, and we'll get back to you when we hear something). I called Luxair a few hours later with my reference and was informed that my luggage would be on the 6pm flight and someone would contact me. At 7.15pm I received a call from the rudest so-called customer service I have had the displeasure to encounter. He asked me whether I would like my luggage delivered I which I agreed when I stated the postcode he refused. He said no you better come and collect it if you need it. My argument is that I paid for a service that was not delivered. At this, he hung up on me. If this is the type of customer service training you provide your staff it needs to be reviewed. My weekend in Germany with my partner's family is being interrupted as I now need to drive to Luxembourg to pick up my luggage for a mistake you made.
1/10

✅ Trip Verified | I booked a flight LUX-DUB, which was cancelled. As an alternative, I was offered LUX-Paris with Luxair and Paris-Dublin with Aer Lingus. When I arrived at the airport Luxair told me after the check-in and (extra-) baggage-drop, that I was not checked in for the second flight and that my luggage was just paid until Paris. I would thus have to get my luggage, get out of Charles de Gaulle, go through security again and drop my luggage again while having to pay for it a second time. Since I did not have time to do so until my connecting flight, the Luxair staff recommended simply booking the next flight out of Paris for 400€ on top. I thus booked a direct flight from Ryanair, cancelled my luggage and asked for the money to be returned. Not only don't they return the 550€ for the flights, they don't even give me back the 75€ I paid for the extra luggage. Worst airline ever.
1/10

Not Verified | Horrible experience with Luxair. We were stranded in Madrid for 3 days due to weather conditions. Luxair told passengers to find their own accommodation and get reimbursed from the company. We flew in January, now it's the end of April and still no answer from Luxair. We made several phone calls, sent emails. Every time we start from zero with incompetent people at their customer support and still no refund! It's a shame for this company.
1/10

Not Verified | They lost my bag! I flew from London city airport to Paris with a layover in Luxembourg and when I arrived at Paris mine never showed up. I submitted a claim to try and resolve it but that turned out to be a waste of energy. Worst part is that their baggage line doesn’t open until 3 and only stays open until 5. Really unbelievable, I came here to see Disney land and now I have to go find a whole new wardrobe and everything. Would not recommend this airline.
8/10

✅ Trip Verified | Luxembourg to Copenhagen. Very nice staff, they were helpful and smiling. We received a sandwich, which is rare nowadays. It was a pleasure! I will for sure fly again with them.
7/10

✅ Trip Verified | As always, this flight went very smoothly. The flight departed on time, a very modern plane (LX-LBB), the breakfast on board was, although smaller than in previous years, very tasty. The crew were very professional but as always, not a single English announcements. I hope it is only for me, but this really annoys me. Spanish announcements should be introduced as for LG flights to Madrid or Barcelona. On board Wifi would be more than welcome and miles should be earned on this route. 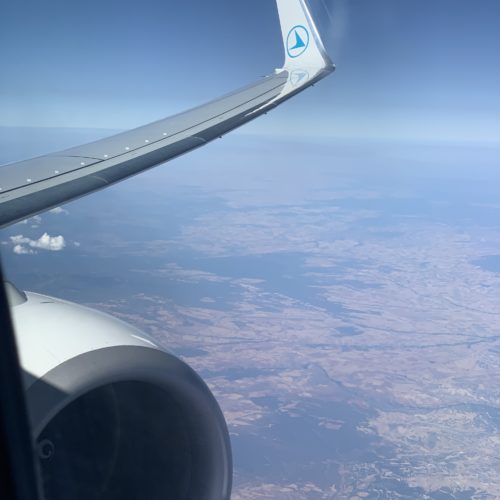 "a complete lack of English announcements on board"

✅ Trip Verified | Malaga to Luxembourg with Luxair. The ticket was quite expensive when booked (around 300€ booked 3 weeks ago). The cabin was full but the flight went smoothly and on time. LG is among the last legacy carriers providing a meal on their “medium-long” flights. Nevertheless, a hot meal instead of a cold one would be preferred in this case. The cabin crew was professional but not exceptional. As I said previously, there was a complete lack of English announcements on board. This is simply unacceptable. Additionally, Spanish announcements would be a nice touch too. Nevertheless, it seems like Luxair doesn’t really care about this issue. No invitation for the web check-in and no miles can be earned on the LUX-AGP/AGP-LUX routes. Yet again, something unacceptable. On board Wi-Fi would be welcome as well as the CO2 compensation on their website. 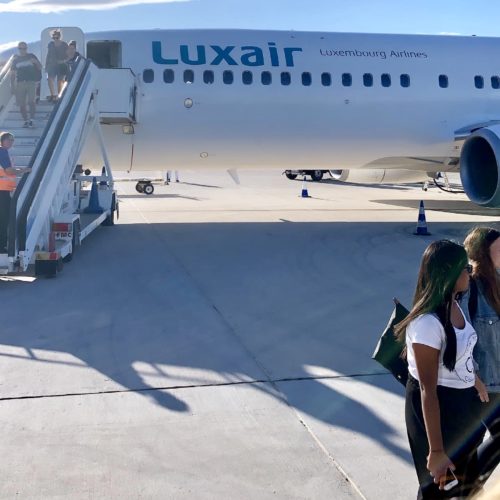 ✅ Trip Verified | Luxembourg to Venice. Lousy airline, first overbooking for a confirmed ticket, then absence of information on a problematic situation and incompetence and bad faith to find a solution.
8/10

✅ Trip Verified | Luxembourg to Faro. Nice and smooth flight, In contrast to LG flights from Faro, online check-in is available on flight to Faro. Crew was friendly and catering was good. However, again, the lack of English and Portuguese announcements is really unpleasant for passengers who don’t speak the 3 national languages of Luxembourg. To improve immediately. 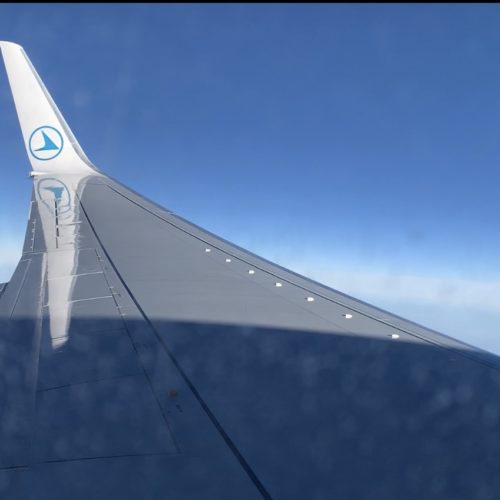 ✅ Trip Verified | Faro to Luxembourg. Very good flight, even though there’s some negative points. No online check-in available from Faro (but it is available when flights are departing from LUX). LG should maybe start considering installing wifi on board it’s planes. One of the biggest critic I could make though i’d the lack of any English and Portuguese announcements made by the crew during the entire flight. This is really not acceptable for a legacy company such as Luxair. Nevertheless the flight itself was smooth, the catering was good (and existing!) and the crew was very friendly, despite not making EN and PT annoucements. I still would highly recommend Luxair, but please LG, correct these basic mistakes! 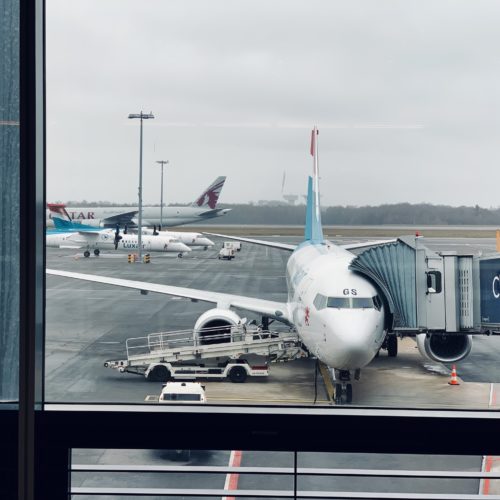