"The worst flight of my life"

✅ Trip Verified | The worst flight of my life. I had my daughter and cat with me. I tried to book him a seat on the plane three times: by phone a week before the flight, on Saturday before departure in person at the airport in Wroclaw (all the time they said that there was some kind of error in the system and they could not tell me the ticket number for the flight from Istanbul - Dalaman), and on Monday at the airport in Warsaw. In Warsaw, they assured me that everything was fine and I could fly. Arriving in Istanbul, it turned out that the cat’s place was not booked, and my ticket (and my baby too) was generally with error and I couldn’t fly further. It was noted in the system that my ticket was used and I was flying, although the flight had not even started yet. Me, the cat and my little daughter were not allowed on the plane. I went to your help center, but it was closed. I was in despair, my daughter was very tired. My suitcases were sent to lost, because in the system they were listed as abandoned/lost. I spent 6 or 7 hours at the airport with a hungry child and a cat, booked a hotel (asked a friend to do it for me) and went there. The next day I bought another ticket and flew away. I want a refund of all my money but the form they sent me to fill out doesn't work (constant error) and now they don't even answer me.
10/10

"The cabin crew were courteous and helpful"

Not Verified | I always look forward to flying LOT Polish Airlines. I know I can count on the great service. Food is always tasty as well. My last experience was as expected, great. From the time we stepped on the plane to the moment we stepped off. The cabin crew were courteous and helpful. They were patient and ready to offer assistance to all passengers. It was another great experience. Thank you LOT for providing great service and taking care of your internal and external customers.
1/10

"Such a disappointing airline"

Not Verified | Cancelled on us at the last minute and ruined our holiday. Will not use again. Have asked for a refund but still haven't received any money back. Such a disappointing airline that can take and laugh as they screw you over. Would be nice to see them lose money each time. Sure things would change then.
2/10

✅ Trip Verified | I boarded the flight from New Delhi To Warsaw. I had a heavy carry on luggage. I wanted help to put in the cabin on top. The airhostess didn't understand and asked me repeatedly to pick it up. I told her I will need help from a guy, I didn't want her to struggle. But she sarcastically said she is a girl and can't lift it. First of all, she didn't listen and couldn't help but make fun of it. Didn't even call the man to help me, everyone was listening to this, at last an old man help me and picked it up. If this was not enough she skipped my seat while serving snacks and drinks. I had to ask her. It was very embarrassing. Other bad memories would be when LOT charged me 13k inr fr 3kg luggage, it was way too much, food was served a lot bt very salty, tasteless and water tasted salty n horrible. The flight was delayed by 1 hr. This flight lacked professionalism.
1/10

"It was a total nightmare!"

✅ Trip Verified | The aircraft had electrical, engine problems while we were on board so it was delayed over 3 hours from the original flight time. It was a total nightmare! The seats was so cramped, no leg room, very old aircraft that makes a squeaky noise every time someone makes small movements in their seats. It was full when we are still in this covid situation. Terrible experience! I will never ever use this airline again. 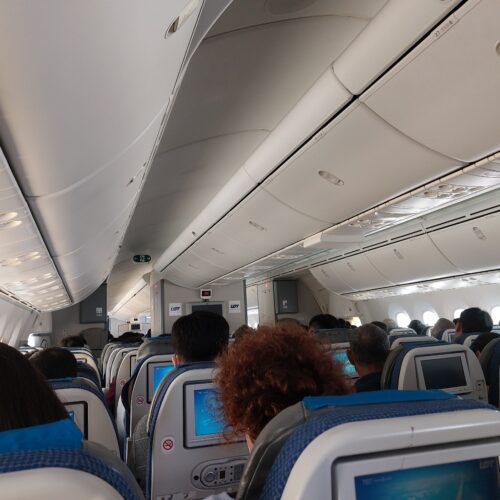 "helpful young men helped me with the issue"

✅ Trip Verified | I flew from Düsseldorf to Warsaw. Through several phone calls with Trip.com, with whom I booked, it wasn't possible to fix the problem Trip.com made themselves. Gladly at the check-in counter a very helpful young men helped me with the issue by calling his colleagues, without any additional costs. Last time I booked with Trip.com, next time will order my ticket directly with LOT airlines.
1/10

"The worst airline ever"

Not Verified | The worst airline ever, on 9.5 hour flight from Warsaw to Chicago noone bothered to check if the screens provided to each passenger worked, and once in the air the plane was stuck with no movies, no music, not even route tracking for 9.5 hour flight. Travelling with kids the crew provided nothing for such a long flight. The captain only announced where we were once per request of very upset passenger. Completely unacceptable. The airline also declined to provide any sort of compensation for such 9.5 hour inconvenience. Save your money for airlines that value their customers.
1/10

"has to be my worst experience"

✅ Trip Verified | I have been flying a lot lately and flew with several airlines. This has to be my worst experience. The flight schedule got changed twice and now I have to stay in a hotel with my own charges. I was also ok with that but even minimum options like special meals is charged. I would like to give 0/10 for this airline. They do not respond at all in case you would like to reschedule the flight due to emergency. I later was forced due to time to book Emirates just for one way.
1/10

"no LOT employee on site"

Not Verified | Flight delayed for several hours, no LOT employee on site /designated transfer desk, no way to contact, no info on missed connection. Will not fly again. 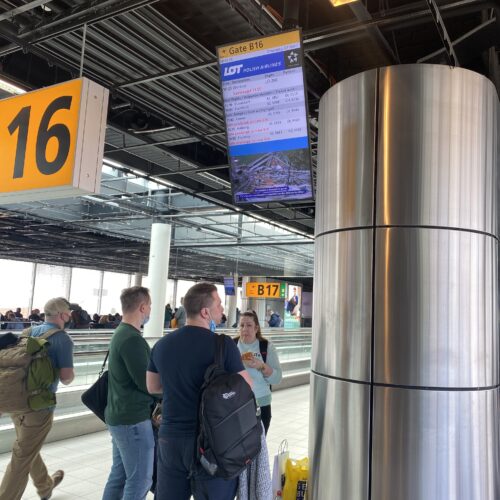 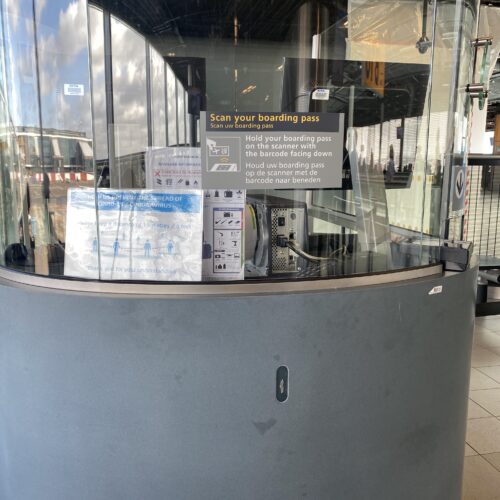 "Do not fly this airline"

Not Verified | Horrible experience from start to finish. Customer service on the phone is non existent. Customer service for check in or in flight from the stewardesses is absolutely horrible. I am sure they do not know how to treat their customers or how to provide a good service. Do not fly this airline.
1 to 10 of 573 Reviews