"Avoid at all cost"

✅ Trip Verified | Denpasar to Semarang. Probably one of the worst airline in the World. Delay has become a bad habit and they keep announcing delays without ever giving you the right information. Instead of being able to go to a restaurant, they make you wait announcing that you will fly in the next 20 minutes. 2 hours later you are still waiting. You are left with no food or drink that they should legally provide. Add prohibitive luggage fee (I’m not talking about excess) and you could fly a decent airline for the same price. Avoid at all cost.
7/10

"decent selection of drinks and food"

✅ Trip Verified | Jakarta to Jayapura with Lion Air. Flight left and arrived on time. Managed to score one of the rows of empty seats at the back, good for sleeping on this overnight flight. A decent selection of drinks and food were sold on borad, unusual for Lion!
7/10

✅ Trip Verified | Kuala Lumpur to Jakarta. Plane was clean, cool and half empty. I could stretch out on a whole line of empty seats. Polite crew. No meals served or sold on board as usual with Lion Air.
10/10

"Would recommend Lion Air to anyone"

✅ Trip Verified | Denpasar to Surabaya. I have been reading a lot of negative reviews but I booked my flight 2 days prior to flying. It was the cheapest option as budget airlines should be. On the day of the flight the flight was 2 hours delayed. They gave every passenger a meal for the inconvenience and then kept apologizing which I think went above and beyond. Would recommend Lion Air to anyone. 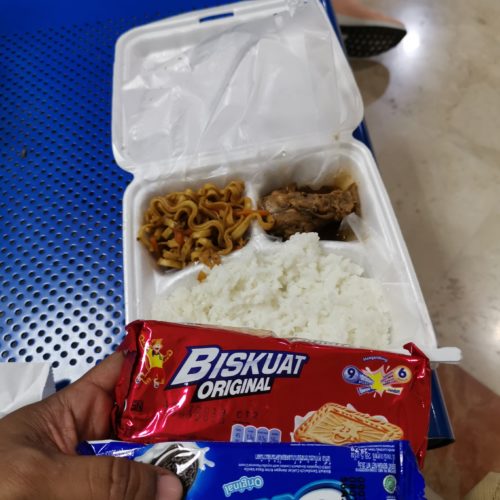 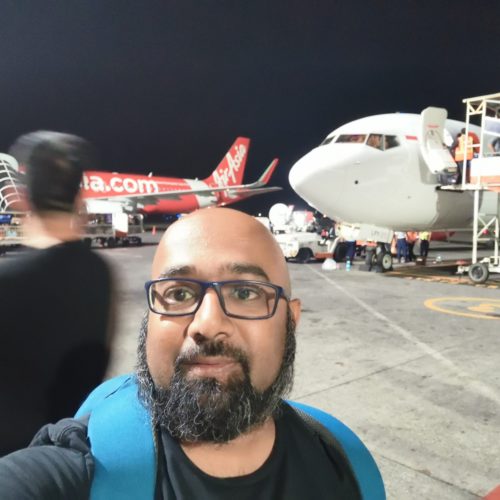 Not Verified | I have at least 4 flights with Lion Air per month. Staff friendly, no complaints yet. Seats narrow, less legroom, for tall people a torture. No meals included, no baggage included. Additional baggage quite expensive, outrageous. The baggage fee can exceed the flight price. In all a cheap airline, uncomfortable, no service, baggage cheating by asking for high fees. No WiFi, no entertainment.
10/10

"it suits with the price"

✅ Trip Verified | Denpasar to Jakarta. Lion Air is better now, even they still have no free baggage but it suits with the price. The ground staff was very helpful, they print out my boarding pass and gave me front seat. The cabin is clean and comfy, their flight attendant were very helpful. The lavatory is clean. Smooth take off and the flight is on time.
1/10

✅ Trip Verified | Lombok to Surabaya. By far the worst airline I've ever encountered. The person checking us in didn't even look at us, she was too busy flirting with someone else. Just unbelievably bad service. Previous times I've flown Lion air have been equally as bad. Terrible customer service and the flights are nearly almost always late. I will never be flying with them again.
1/10

✅ Trip Verified | Terrible experience! The airline delayed my morning flight from Denpasar to Jakarta by 4 hours and did not notify me. They do not even tell me about the delay at the check-in counter. I figure it out by looking at the time on the boarding pass! I reason with them that if I take this flight I’ll miss my connection to Kuala Lumpur. They don’t seem to care at all. All they kept saying was if you’re not happy, we’ll provide a refund. Nobody even moves a needle to help a customer out. I had to run from pillar to post to cancel my ticket, book another flight and obtain my refund. Horrible airline. They should be banned!
1/10

"turns out I missed my flight"

✅ Trip Verified | Jakarta to Singapore. This is the most horrible experience i’ve encountered. They didn’t have any sort of organisation or communication skills towards their customers. I was waiting in line at the checkin counter almost for 30 minutes and i have been asking which checkin counter is for my flight and it turns out that it was different. When i got there turns out I missed my flight because nobody was there to help or answer my question. Never use this airline ever again
1/10

"by far the worst airline"

✅ Trip Verified | Jakarta to Denpasar. After the flight was already 30 minutes delayed, I had to search for information myself, only to find out that there would be a delay of 45 minutes because of "technical difficulties". The airline's zero information policy towards its guests is shameful. Passengers are not "customers" at Lion Air, but simply "numbers". Not even the minimum requirements in the linguistic handling of passengers of other countries are met by the cabin crew. The crew speak a gaping English and can barely communicate with simple sentences. Even though the planes are outwardly standard, the care inside the planes is miserable. The cabin is dirty and more like a citybus instead of an airplane. Departure times are more of a guideline and changed at will, information will not be shared, the airline's constant delays are really "remarkable". On the returning our flight should have been 3 hours late without any advance information. It was not until I took a look at the boarding card that there was a different departure time than planned. Asked about the new departure time, the check-in staff member from Lion only commented: "Yes a new shedule time ... we have technical problems with our aircraft" ... then it would be better to rebook and return to Jakarta with another airline. As a passenger, I would like to be informed about changes to the timetable, etc. without being asked to do so and not have to do my own research first. There is also no service on board. Unless you pay. Is so far to agree with the pricing policy of the airline, but not that one can not even place his orders in English. For me it is by far the worst airline with which I have flown so far. Never again!
21 to 30 of 198 Reviews