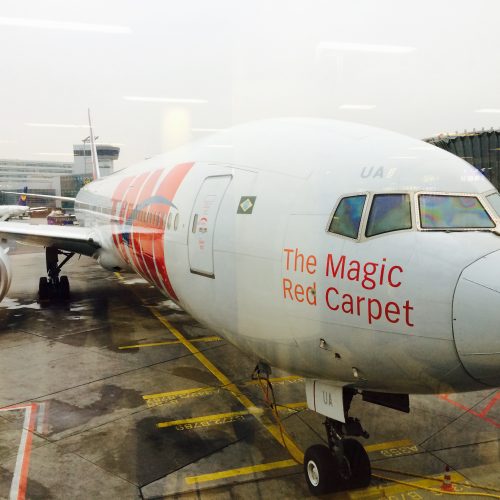 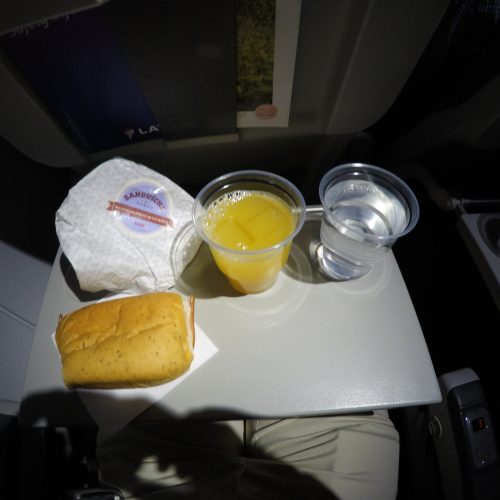 "staff attitude could not have been friendlier"

Whilst I was courting BA on this route something magical happened to cabin crew of TAM Brazil. This was my second trip with Latam this year and the staff attitude could not have been friendlier and more helpful. No more standing back and letting passengers fight for locker space or argue about mistaken seat numbers. Crew welcomed and assisted passengers and remined courteous and friendly during what is still limited contacts with passengers. The old habit of early boarding and a fast pace meal service remains along with the crew exodous to the beverage bar for most of the flight. The B777 which doesnt seem to have been on this route so long is now getting tired. Dinner was a decent offering in both directions and although there is not a designated Bar service as such I managed a couple of glasses of half decent red. The small goodie bag of socks pen and toothbrush are no more and not a snack to be seen during the 11 hour flight. Film selections not too up to date but I selected two each way. All in all, boarded, flew and got off rather like an extended coach trip. Not too bad an option in the light of pretty ordinary airlines on the London - Latin America route.
381 to 390 of 399 Reviews