"the check-in was denied"

✅ Trip Verified | At Sao Paulo my husband was denied to check-in without a return ticket. We presented a return ticket that was bought with TAP. The lady could not find the ticket in the system and did not allow my husband to check-in. We asked the Iberia service counter to help and found out the check-in was denied due to the staff only searching for Iberia return flight numbers. In the end, Iberia listed us as a no-show for the flight. We made an official complaint and asked for a partial refund as we had all documents to board the plane. Iberia denied to compensate us. Buying tickets with Iberia cost us a lot: 24 hours at the airport, overnight accommodation at GRU, and we needed to buy new tickets to Europe where we live. We decided to buy new tickets with another company.
1/10

✅ Trip Verified | We were heading to Rome via Madrid and our flight from Nantes to Madrid got delayed. Before the flight, no information was given to us, one flight attendant told us we were going to make it to our connection on time (also a Iberia flight), but the story changed during the flight. And so we arrived in Madrid too late and we missed our connection. I don't blame Iberia for a technical incident or whatever caused the delay, but once arrived in Madrid, we were told to go at the Iberia help desk to solve the situation. When we arrived at the help desk, there was already more than a hundred people waiting there. And there was no queue and no organization whatsoever. There was no Iberia staff to be seen except 4 employee busy at the help desk which we had no way of contacting. So we started waiting. This is when we discovered that they were from other planes and some of them were waiting here for more than 4 hours already. At one point, an employee of Iberia finally came out. Naturally, we went to her to ask question. At least to know if there was any form of queue to reach the help desk. So we tried talking to her, in a polite and calm way, and she look at us and .. directly turn her back. Every time we tried to talk to us, she ignore us. Then she started shouting in Spanish. So we had no clue what was going on. People started rushing to her and she started giving paper away. After a while a person was kind enough to explain to us that she was giving away number for the queue (which didn't exist since people had already been waiting there for hours with nobody organizing anything). At this point it was already too late and we ended up being 150th in the waiting list. So then came 4 hours of waiting to finally reach the help desk. During this time we had to wait standing, with no food and no water - they didn't even bring water and refused to give voucher for food (against EU traveler rights). And the help desk was not really helpful, they just book us a new flight and told us to go on. We were pressed on and not given a choice about flights or to spend the night in a hotel and fly the next day. And at this point, it was already late, and our flight was arriving at Roma after midnight, so we had to pay for an expensive night bus and late fee at our hosting place, which Iberia refused to pay for. So we had to wait for more than 5 hours with no food, no water, and with almost nobody speaking a word of English.
1/10

"no explanations about what to do"

✅ Trip Verified | Bruxelles to Bordeaux via Madrid. We left 45 min late from Brussels and arrived 40 min late in Madrid. I had a connection flight to Bordeaux but after running in the airport I was too late for boarding and they denied my entrance. No information from the stewards about what to do after landing was given, during the flight from Brussels to Madrid - after getting off the plane no Iberia employees to answer simple questions - when arrived at the gate and denied from entering the plane, no explanations about what to do were given. They told me to go back to where I was from to deal with the Iberia desk already full - on the way back, I asked for directions to Iberia employees but none could give me a clear answer.
3/10

"not have my meal on board"

✅ Trip Verified | I booked business class from London to Quito return. Am a long standing customer of BA and my meal options are long registered. I confirmed my meal options (vegetation lacto-ovo) separately with Iberia as the BA app doesn’t allow you to do much even though they own Iberia. Both my long haul flights to Quito and back did not have my meal on board. Given there were only meat options on board I couldn’t eat much. What’s the point of paying so much if they can’t take care of such a basic thing. Having said that on my return flight the steward made a lot of effort to put it right.
1/10

Not Verified | Terrible customer service. On check in online we discovered that on the both flights (London - Madrid / Madrid Bogota) we were seated separately, on the first flight the computer denied us the the option of sitting together, on the flight Madrid - Bogota, the computer blocked the free seats, even though the plane was half empty, and forced us to pay to sit together. When we complained, their response was we allocated you the seats that you purchased, and when we told them that they were wrong, and if allocated to us those seats, we should not have to pay for them. We have been ignored after our response.
1/10

"expected to receive a priority seat"

✅ Trip Verified | Marseille to Tokyo via Madrid. Travelling with a 11 months baby I had just expected to receive a priority seat with carrycot. But priority seats are sold to those who want space for legs and not reserved as a priority to families. A 14 hours flight with a baby on your knees.
1/10

"I lost my connection"

✅ Trip Verified | Palma de Mallorca to Marrakech via Madrid. I lost my connection for lack of service, had to spend the night in a average hotel with no suitcase. And on my way back they lost my suitcase and took it home in the next day, the suitcase was damaged. They answered my email saying sorry for my inconvenience. 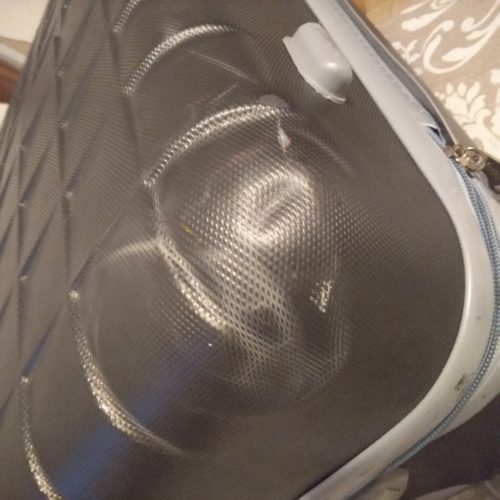 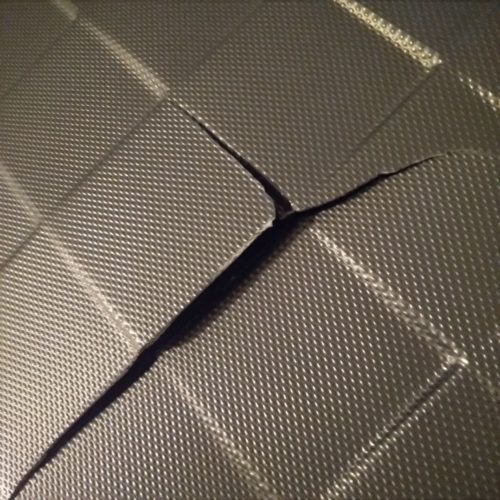 "they left our luggage in London"

✅ Trip Verified | London to Madrid. The seats were very tight. I am 5' 9 and weigh 185lbs. But my complaint was with the service. First they left our luggage (along with about 10 or 12 other people) in London. It does happen, but our luggage was not delivered to our hotel the next day. When we called about the luggage, there were at least 4 transfers between automated lines, when I finally reached a live person the staff was so rude! They refused to give any information. They said they couldn't contact the delivery company to get our luggage to us. They said we would have to wait for someone to call us. And of course compensation was out of the question. The worse Customer service of any airline I have ever flown.
1/10

✅ Trip Verified | My flight been delayed yesterday more then 3 hours and have connection flight from Madrid to São Paulo. In London no one inform us or just helping us. After the plane arrived it’s delayed again about one hour. We arrived to Madrid late we lost our connections flight to São Paulo and they lost our bags .. we been waiting in the information desk and no help or give us water or food. And not accommodate us our next flight been booked the following day at mid night.
9/10

✅ Trip Verified | Lima to Prague via Madrid. I read horrible review about Iberia before my flight, but nothing horrible happened. We took off from Lima 30 min after schedule (which I think is ok), the food was good, they offered coffee and drinks. There’s not much space for your legs but I cannot complain about anything else. Staff was really friendly, I got my bag, so for me really good service
21 to 30 of 729 Reviews