✅ Trip Verified | Return flight with Gulf Air, Bus boarding from terminal, entering aircraft was so hot aircon not on. Offered a welcome drink lemon and mint of course was needed in the warmth. Was asked to move seat so husband and wife could sit together, no problems. Wasn't offered pyjamas, skipped over by cabin crew and wasn't asked for my dinner options till just before take-off, again missed by cabin crew. Inflight entertainment wasn't working, had to ask 3 times for it to be fixed. Food onboard was amazing, plentiful, hot, fresh. Seating was comfortable with its massage function. 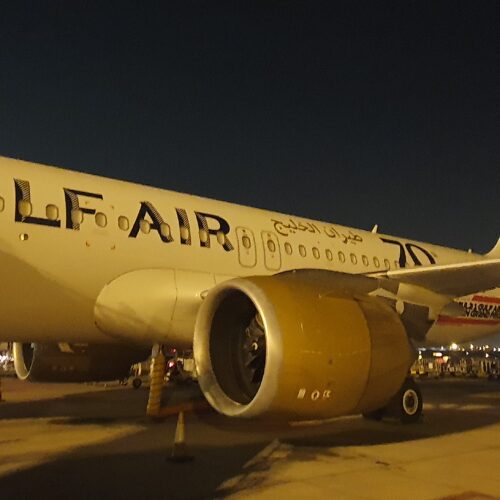 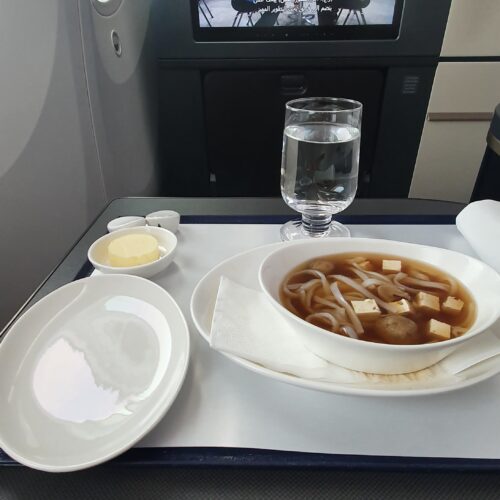 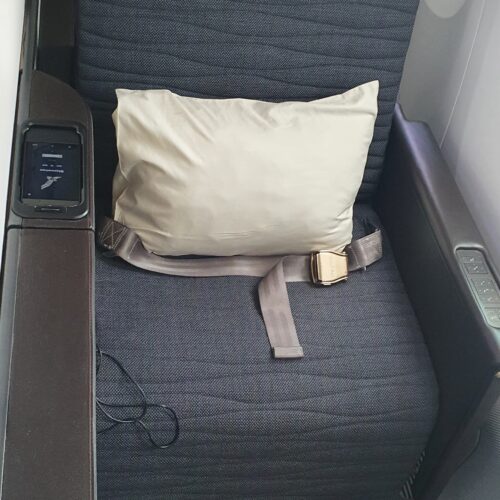 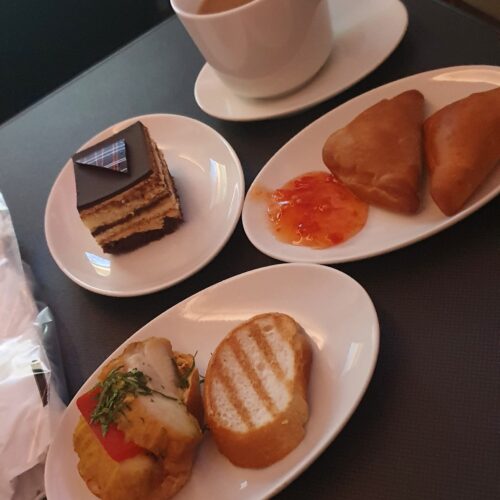 "food was average at most"

✅ Trip Verified | For me, Gulf Air is the best option for regional (GCC) flights as the planes take off on time and the service is okay. The food was average at most and the FAs are fairly attentive. I haven’t flown with Gulf Air for long hauls for 11 years so I can’t judge them for that. The seats were comfortable and had good leg space.
7/10

✅ Trip Verified | 1 hour flights with Gulf Air are always almost effortless. The service and food are decent. IFE is good to kill some time but nothing compared to other big regional airlines. I like the new planes as they have big screens for economy and quite comfortable legroom.
4/10

"Bahrain to Chennai was terrible."

✅ Trip Verified | I have traveled to London to Chennai and the first leg of the travel was bit okay but the second leg from Bahrain to Chennai was terrible. I asked for a non veg meal and they said we dont have and not offered any kind of alternatives. Next time my friend asked for a cup of water where the cabin crew said "Cant you see we were busy?"
5/10

✅ Trip Verified | A flight tracking application showed that the entire week’s flights were all late, and mine was 42 mins late. Meal service was miserable, a sandwich roll. IFE movie selection boasted a total of 12 movies. At least the legroom and seats were decently comfortable. The cabin crew worked tirelessly. 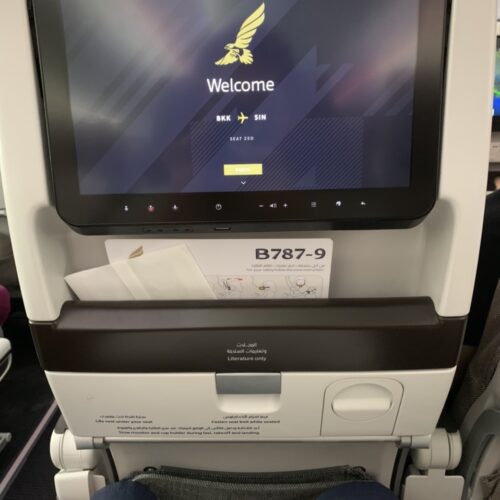 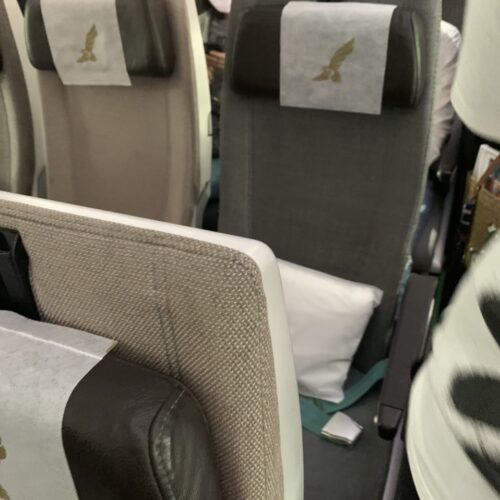 "had not been cleaned"

✅ Trip Verified | I was informed two days before my travel that the airline had moved back to Terminal 4 LHR, and the lounge was not opening for another week, i would have expected for a business class passenger alternative arrangement's with another airline would have been made, I was not offered anything. I was greeted on board and shown to my seat, which had not been cleaned, crumbs over the floor and in the IFE hand set holder, the crew arranged for a cleaner to attend & apologised. Food service a disappointment from how things used to be, from the plating up and display to the quality of food served, the main meal was served directly on to the tray table with a table cloth and a napkin given, for the smaller snack meals were given. ls these were served on a tray the same size as used in economy, no napkins / serviette where given. The sweet trolley was not used. The meal on the Bahrain to Manila sector was no more than what was served in economy. The welcome drink was greatly appreciated, its a good class of champers they serve, I was asked what drink i would like after take off and again i chose the champers, this was the only time i was offered a drink. Where has that middle Eastern hospitality gone? Gulf Air, you have the best seats with privacy in the sky, you were way up there with the others before, don't let it slip any more. 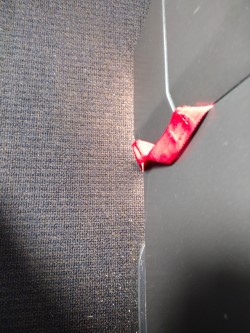 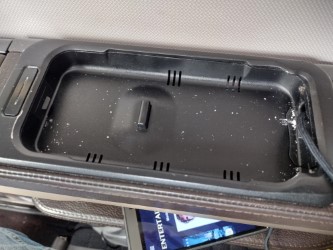 "we were denied complementary room"

✅ Trip Verified | Traveled from London via Bahrain to Mumbai. If we have layovers above 7 hrs and ticket value over 450USD then passenger are entitled for complementary room. We had 8 hr layover at Bahrain but flight got delayed 2.5 hrs and when we reached Bahrain we had only 6 hr layover left and due to which we were denied complementary room. Its like we suffered 3 hr check in line at the London airport then 6.5hr flight took more the 9hr (aircraft time) and now we are be denied of room as well. So Gulf Air do not have rewards for its passengers. Also the staff is very rude and unpolite. Even after requesting they don't serve water and at Bahrain when i requested for the room they said flight got delayed at London, we cant help in any way, not even some food voucher its like its passengers fault that flight got delayed. Even after requesting they could not even provide 5$ worth of food vouchers.
6/10

✅ Trip Verified | GF is a ok airline. The cabin crew were friendly and hard working even though on all my sectors (LHR-BAH-BKK and back again) the plane was completely full. The plane inside was quite clean and the food was mostly good out of London and Bahrain, not out of Bangkok though. Drinks were served regularly and they oblige when you ask for one. I don't mind travelling with them again.
1/10

"No pillows were available"

Not Verified | Food came so late, drinks too. No pillows were available. FA explained that they forgot to load them in Bahrain. Toilets were dirty. My food was disgusting, and items missing, like water.
2/10

Not Verified | Flight from Kuwait to Bahrain was smooth. No particular problems to report as it’s only a 1h flight. Now comes the Bahrain to Bangkok leg. Flight was on time but pillows were missing on the seat. Service was a real mess. Food arrived 2 hours into the flight, unorganized FAs, drinks followed an hour after food. It seemed that the FAs didn’t have any training. There were only 4 FAs for the whole economy cabin. Serious lack of organisation. Maybe that’s why the ticket was cheap. Cheap tickets equals cheap service.
31 to 40 of 358 Reviews