Not Verified | Yangon to Mandalay with Golden Myanmar Airlines was very pleasant and positive. The airline online booking system was good, check-in counter staff very friendly and the check-in was easy. The flight left the gate as per schedule and the flight was comfortable. Cabin crew were friendly and efficient. Passengers were served with light snacks during the approx. 1.5 hrs flight. 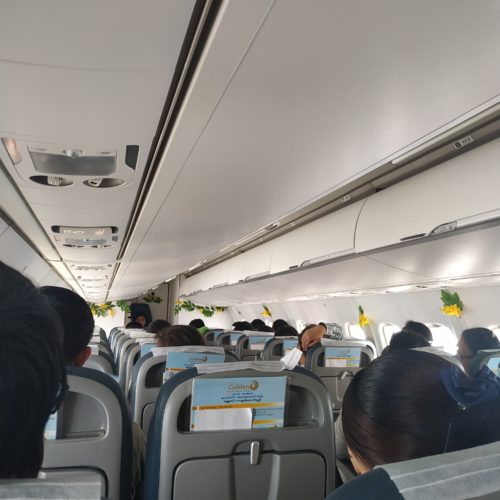 ✅ Trip Verified | Short domestic flight from Heho to Nyaung-U (Bagan) for about 62 USD per person with luggage included. Check-in was done in a very small departure hall, which was more like a bus terminal rather than an airport terminal with wooden kiosks. Received boarding cards without seat and name attached to it as it was choose your seat in this flight. After security and getting our boarding card stamped by passport control, we were now waiting for our flight, which turned out to be delayed by about an hour without any announcement. The moment we were ready for boarding, a wooden stick with our flight was shown and upon exiting the terminal, we crossed passengers from another arriving flight to board our aircraft. Greeted by a very friendly flight attendant who handed us some refreshing towels. Not later than twenty minutes from boarding call, we were already rolling for take off. Service started quickly with a small snack box which included some water and a snack. Landing was good in night and luggage was collected via open door in which luggage was dropped as no luggage belt was present. 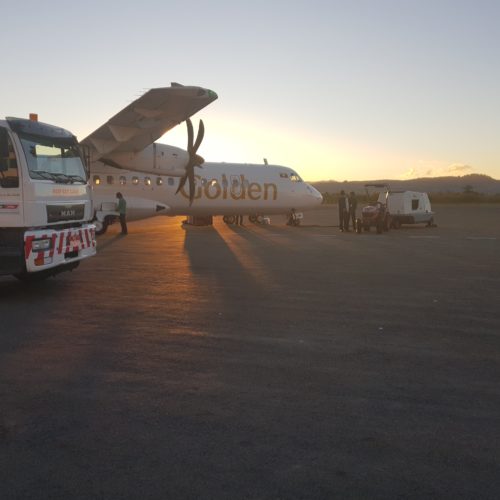 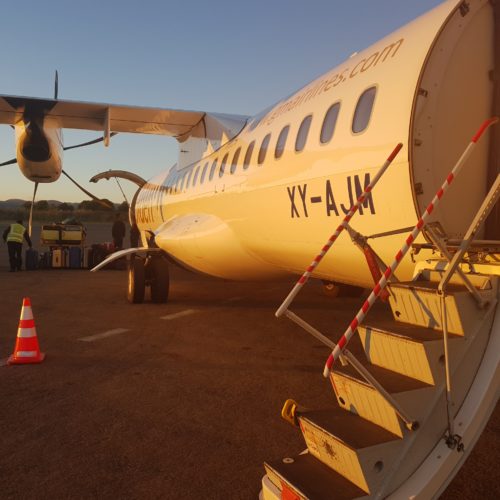 ✅ Trip Verified | Yangon to Mandalay. The ground staff and the cabin crew are very friendly. But we have a delay of about one and half hour due to weather condition at Yangon International Airport. During the delay the purser explain about the delay and apologize for delay. They served us with tea, soft drink during the delay and the time flew very quickly and at last the tower permitted us for take off. During the flight they served us with in flight meal which is acceptable for a short haul flight. But no duty free product sale on broad. Recommended.