"service was so good"

✅ Trip Verified | Zurich to Calgary. Was awesome service. The staff was awesome, service was so good as well as Foods and drinks. Clean “Washroom and a smiling face 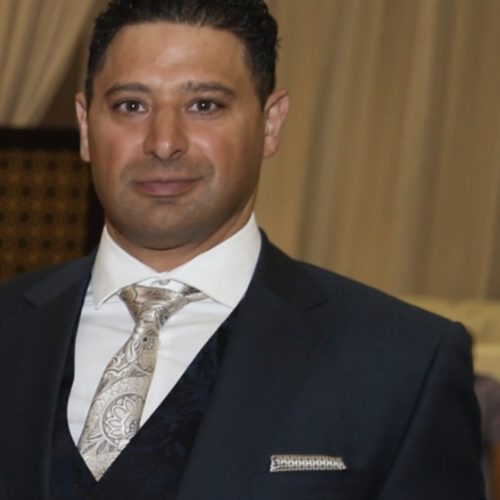 ✅ Trip Verified | I booked a flight form Cape Town to Zurich using Edelweiss Air being aware the airline is the Swiss holiday operator, so I was expecting a mediocre service as you can expect for the price paid and class of market served. Totally to the contrary all was excellent, the plane not only very clean but looking new, the crew friendly and efficient, the entertainment system good with new movies and the food very good with real cutlery and a glass wine glass that enhances taste. The only minus point was the price charged for the alcoholic beverages, but on the other hand, the airline has to make money somewhere and it avoids passengers imbibing in excess. On my future travels I will definitely consider this airline again.
9/10

"the selection of films was good"

✅ Trip Verified | Zurich to Ho Chi Minh. We paid 149 CHF to Upgrade to economy max each way. Thoroughly worth it, had 4 seats each on the way out, and 2 seats each on the return. Even without this bonus it would've been worth the money as the extra legroom and recline was nice. I found the food to be acceptable both ways, especially the fresh bread. I disagree with a previous contributor as I thought the selection of films was good, much better than recent trips on Virgin Atlantic and Thai - recommended.
1/10

Not Verified | Zürich to Seville. My worst experience ever. The flight was scheduled to depart Zurich at 16.30h, and I was happy to see there was no departure delay. So we left in time, but after about an hour in the air, the plane returned to Zurich due to technical problems. After landing in Zurich again, we were waiting for some 3 hours in the airplane. they were looking for some spare parts to repair the airplan, until they finally figured out that there was a spare part, but they did not get clearance to build it in. So we were shipped back to the gate. no information there, just a never ending queue of people. We left and went home, just to get a message finally that we were scheduled for another flight - 48 hours later. Instead of leaving Friday for the weekend, they scheduled us to leave Sunday evening.
2/10

"I would avoid Edelweiss"

✅ Trip Verified | Ho Chi Minh City to Zurich. We booked this flight with Swiss but we actually flew with Edelweiss. Unfortunately, this airline is not a good one for long haul flights. The legroom was horribly inadequate and the whole flight was uncomfortable. We asked to be in seats with more legroom and offered to pay for this, but they said these sits are reserved for families with kids. In the airplane I saw plenty of people half my size sitting at those sits with extra room, so clearly they did not tell us the truth. Also, the food served was very poor, especially the breakfast. They also wanted to charge 8 swiss francs for a serving of wine. The ticket price was normal, so I would expect to at least get some drinks included. For anyone who flew with an Asian airline for a long distance trip, Edelweiss is simply bad. I would avoid Edelweiss for any long haul flights and would only use for short distance flights.
9/10

✅ Trip Verified | I had originally booked this flight from Zurich to Ho Chi Minh City with Swiss Air. Then I found out it was operated with Edelweiss Air. I’m so glad they did. The airline was absolutely excellent. The service on there was first class even in economy you were treated and cared for like you were the only passengers on the flight. I can’t praise the cabin crew enough for how friendly they were, how generally interested in us and couldn’t do enough for us. Food without a doubt the best I’ve ever had on an airline. A cheese and meat platter for breakfast was a total wow factor. All meals very tasty. Legroom perfect. Only downside the movies weren’t great. But by no means does that dampen my incredible experience on this airline. 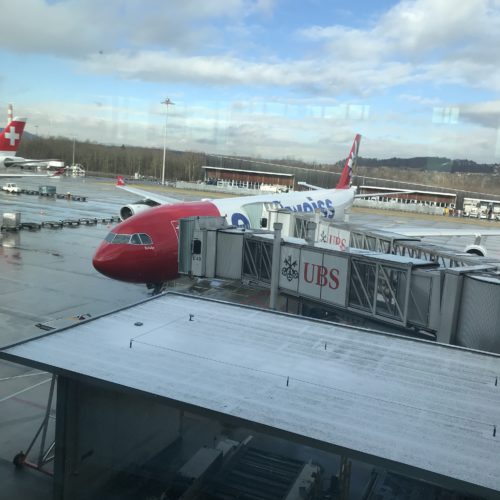 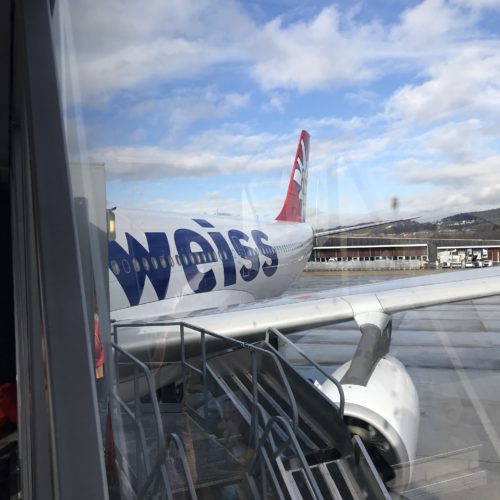 ✅ Trip Verified | Zürich to Buenos Aires. A nice surprise. Very clean aircraft, great food (I had vegetarian), the bread is probably the best I had in a commercial flight, limited entertainment system but does the Job. Outstanding customer service in all points. Negative issues: seats are hard as rock, leg space is minimal. Once seats are reclined the distance between my nose and the TV were 12 cm. I am sure in business it was not that bad.
7/10

"the food not so great"

Not Verified | We had a return flight to Ho Chi Minh from Birmingham via Zurich with Edelweiss, never used them before so did not know what to expect. Could not choose your seat unless you had paid in advance or until 24 hours when you could check in online. Easy flight from Birmingham to Zurich with a very short changeover that we were concerned but there was no need at all. You were asked if you had the correct visa for Vietnam before boarding and checked. The plane itself was clean, reasonably spacious (as can be for economy!)and the crew very friendly and helpful. We found the food to be not so good though but the fresh bread that went round was a much better idea. Much the same on the return trip but the one thing we had a problem with was we could not check in on line, I did email Edelweiss and to their due they did mail me back within a couple of hours and report a fault. Again most ok but the food not so great but did enjoy their continental style breakfast!
9/10

Not Verified | Larnaca to Zurich. Flight was satisfactory but my biggest gripe is that I was not allowed access to the Business Lounge at Larnaca Airport, surely this should be automatic when paying for Business.
11 to 20 of 86 Reviews