"voucher is valid for another two years"

✅ Trip Verified | Terrible customer service. Booked my flight before Covid. Couldn’t go, still can’t go as borders are still closed. I wasn’t given an option just told I have to take a voucher. Now I have no job and no plans to travel and they refuse to give me my money back although I booked for a flight for Cayman and I still haven’t been able to go. They cannot provide the service I paid for and refuse to refund me. They are not sympathetic or understanding. The voucher is valid for another two years, I wonder how many flights will go up by then. I wonder how many more regulations there will be. I’ve been such a good customer and feel I deserve better.
2/10

"Check-in was longer than normal"

✅ Trip Verified | This was my first flight during the pandemic, so it was understandable the difficulties facing airlines. Check-in was longer than normal due to the vaccine checks and passenger locator forms etc. But on the return flight, it was a total mess. Just two counters open for economy and one for business. There were arguments regarding vaccine checks, where two BA staff were contradicting each other. It took an hour and ten minutes just to check in, resulting in the flight delay. On board, I was not expecting great service. Seating was extremely uncomfortable, 29 inch pitch and 17 inch wide seats - just about bearable for an hour and a half flight. On board service was a packet of crisps and a small bottle of water from another, no eye contact with me just handed out. However, I was pleased that disembarking passengers were let out in groups, despite a few idiots who decided to stand a up to get their hand luggage out while the aircraft is was still taxing to the gate. The cabin crew did manage to force them back to their seats and close the lockers. 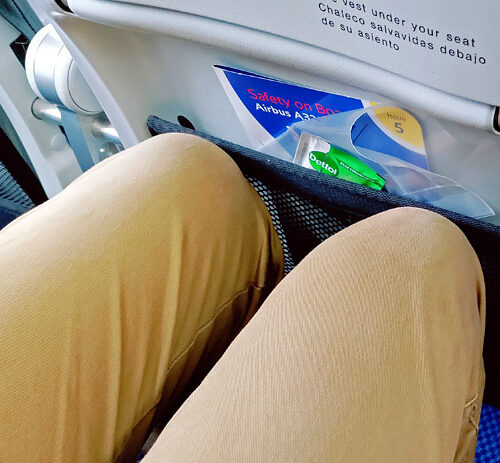 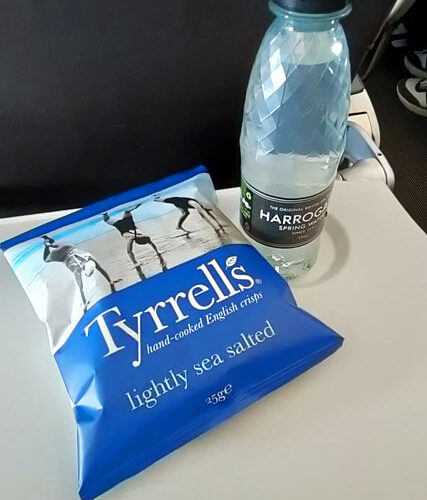 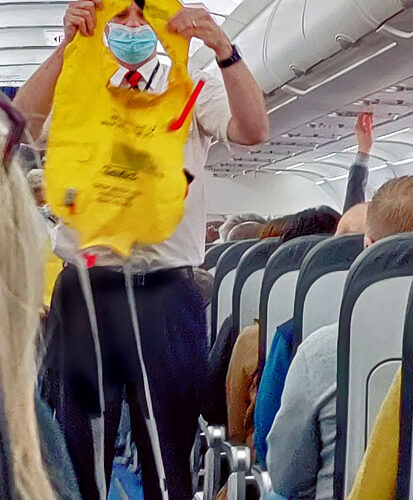 "Drinks and meal service was efficient"

✅ Trip Verified | LCA to LHR in Club Europe. Quick check-in at LCA with speedy passport control and security. Aspire lounge was clean and spacious with reasonable buffet food and drink. Boarding by group and pushback on time. CE stretched back a full 15 rows and the single toilet struggled. Drinks and meal service was efficient despite the many rows, but the vegetarian option was the usual pasta splodge and reminiscent of economy of yore. Onboard W-Fi was adequate, if rather slow, and it shouldn't be charged for in business class. Arrival ahead of schedule. Disembarking en masse and through e-gates surprisingly quickly. Overall, a flight that was typical of the post-COVID standard for short-haul business class.
1/10

"no response to my emails/messages"

Not Verified | I had booked a flight from Heathrow on Friday 27th August 2021 to fly to Manchester Airport. On arrival at Heathrow to check in, the British Airways staff informed me that I had booked both flight seats in my name by mistake. I offered to pay a fee to get the second seat changed to my sister's name but British Airways refused us to board and sent us home. However, the staff member who I spoke to at the desk promised to email us flight vouchers which I would get shortly so that I could fly at another time with BA since they do not offer refunds. I never received these flight vouchers. I have chased numerous times on the phone with BA staff who said that it was my error and that no flight vouchers would be sent to me. They have no record that a staff member spoke to me and promised these vouchers, they say I was just a 'no show' which is inaccurate. I have sent numerous emails to BA explaining what happened and asking form my promised vouchers. I have had no response to my emails/messages. One BA staff member on the phone said that I should track down the lady I spoke to at Heathrow and ask her if she remembers me. So ludicrous as I did not take her name and I doubt she would remember me since she sees hundreds of BA customers a day.
1/10

"crew were so unorganised"

✅ Trip Verified | We have flown with BA for many years and never will again where there is an alternative. Booked and paid for Club class flights. Didn't receive a meal or drinks onboard, crew were so unorganised. We were delayed on the ground for 30 minutes prior to departing so they had plenty of time to prepare but the in-flight service was delayed once up in the air. They commenced the service, albeit very slowly, then abandoned it and closed the service altogether. The crew never even had the decency to speak to us to apologise in person or even over the tannoy. Complained to BA and received an apology by email with the usual "we fell short of our standards" generic speech, but no offer of any partial refund or Avios to compensate for the lack of service.
9/10

"impressed with their customer service"

✅ Trip Verified | The crew at Denver airport is top notch! So impressed with their customer service. They were very patient and courteous. Thank you all for being amazing.
8/10

✅ Trip Verified | An ordinary BA domestic shuttle flight from Belfast to London Heathrow. Usually uneventful except for the cabin crew announcement three times advising people complete a UK passenger arrival form from the gov.uk website or risk prosecution. Some people challenged this statement and were rebuked. BA Cabin Crew were adamant that this was now a requirement. But the regular traveller amongst us knew this was incorrect advice. Some people were anxious departing the aircraft. Other than that crisp snacks and water were offered which is a nice touch. Sky Cafe still not on sale - not quite sure why given COVID protocols in the UK are mainly relaxed now. BA is still by far the best operator from Ulster to England.
1/10

Not Verified | I’ve had to book six flights with BA recently. All have either been cancelled or had a significant time change. The latest flight was so late into Heathrow we missed our connecting flight even though we’d scheduled around 2 hours between flights. BA staff at Heathrow were rude and generally clueless for the most part. They couldn’t get us to our destination within 24 hours of our scheduled arrival time. We booked an easyJet flight from Gatwick instead and had to pay to get ourselves to Gatwick. A complaint was registered several weeks ago with no response so far. Perhaps BA have a backlog of complaints the way they are performing at the moment. It’s an embarrassment that our national flag carrier is being comfortably out performed by budget airlines but that appears to be the case at the moment.
2/10

"got to the hotel and no dinner for us"

✅ Trip Verified | The service is got super inconsistent on BA and the management of our diverted flight was unprofessional and lacked any shred of empathy. The flight down from London I was in business class I asked for the mini bottle of champagne that I always treat myself to the cabin crew member said I can’t give you the bottle only a glass. However the other crew member was giving bottles to other passengers in row one and two we were in 3. I asked for a top up and staff said not until they were finished the business cabin in case they would run Out. The crew should not pick and choose one passenger over another and change the service that is not fair. We got diverted as volcano ash was impacting Tenerife we needed to refuel at Gran Canaria 20 mins from Tenerife but we were diverted to Malaga. We got an e mail clearly stating meals and accommodation the crew also said the same - we got to the hotel and no dinner for us and there was no room service. Breakfast was at eight but our bus to the airport was also at eight all we could do at 7.50 was to grab something from the buffet and run to the coach. I have been on diverted flights before we got dinner and breakfast.
3/10

"Such indifference and lackadaisical attitude"

✅ Trip Verified | Such terrible service in Club World. Such indifference and lackadaisical attitude. Hardly any service. Everything has to be asked for and gotten. Asked for a cup of tea and had the flight say..'whaa' and then when I said cup of tea she said yes...asked if wanted milk and sugar. Brought to me lukewarm tea with 2 sugar sachets, no spoon or stirrer. Pushed the bell for stirrer and had to wait a full 3 mins before someone came by, eventually for a spoon and had to drink cold tea. Seriously BA...what are you doing? Is this how you welcome back people to fly?
1 to 10 of 3194 Reviews 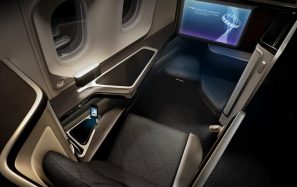 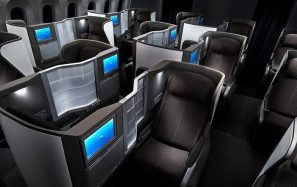 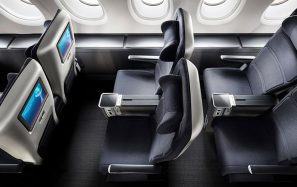 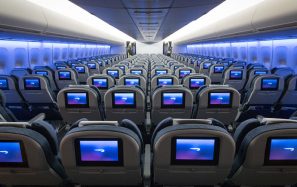