"no hotel as promised"

✅ Trip Verified | Our connecting flight from Belgrade to Vienna was delayed leaving us only 10 minutes to board the flight from Vienna to Prague. The ground staff who came to receive and transfer us to the new flight made it clear that the checked in baggage will not be transferred on the onward flight and gave us an option to take the next available flight in the morning with the luggage. After confirmation they also told us that we will be provided accommodation in a hotel. Based on this we chose to wait at Vienna to pick up our checked in luggage and board the morning flight. The ground staff asked us to contact the ticket desk for the tickets and hotels. When we contacted the ticket desk, we were asked to pay 110 Euros each (3 of us) for the next flight and no hotel accommodation as promised. We had to spend money from our pocket and take a Cab to Vienna.
10/10

"a symbol of excellence"

✅ Trip Verified | I fly a lot in the Vienna to Tel Aviv route, the flight service is usually fine. Today's flight OS861 from Vienna to Tel Aviv was special thanks to the service manager on board, Barbara. I have never seen such a kind and professional service from a flight service manager. Throughout the flight, she did not rest for a moment and kept asking if I wanted anything more to eat or drink. She is a symbol of excellence in service Well done. 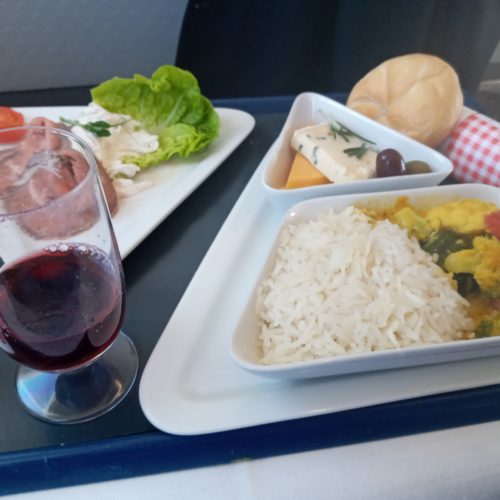 Not Verified | Athens to Vienna. Exceptional friendly and helpful staff. Planes are very clean and comfortable. No food, just a small snack, and no extra food can be purchased. Free drinks.
2/10

"refuse to offer a refund"

✅ Trip Verified | Newark to Tel Aviv via Vienna. I need to mention that I have flown business class on Austrian and the service, food, seats, flight etc have been amazing; actually one of the best of all European carriers! Our 7 year old daughter was flying on Austrian Airlines as a paid unaccompanied minor on Austrian Airlines from EWR-TLV with a stop in VIE on December 23/24. As we instructed via the documents provided by Austrian Airlines, filled out and signed by us the parents, Our daughter was to be handed over to us the Parents at the TLV airport. Unfortunately there was a serious laps in judgment with Austrian Airlines staff at the TLV airport on December 24 2019. When we met our daughter post immigration at TLV, there was no Austrian Airlines employee to be found. Thankfully my (senior citizen) mother was on the flight in business class and was watching her and had her going through immigration. What I understand and assume to be true is that the Austrian Airlines Employees assumed that our daughter leaving with her grandmother was a safe option, which turned out to be true. However, making this assumption could have turned out to be unsafe and tragic in another circumstance. This is why we gave explicit instructions on her to be handed over to us, her parents. This oversight is unacceptable and no legitimate excuse may or has been be given. We paid $600 fee for the unaccompanied minor fee. We reached out to Austin Airlines. While they profusely apologized, they refuse to offer a refund of any kind, which we believe is owed due to serviced unrendered.
8/10 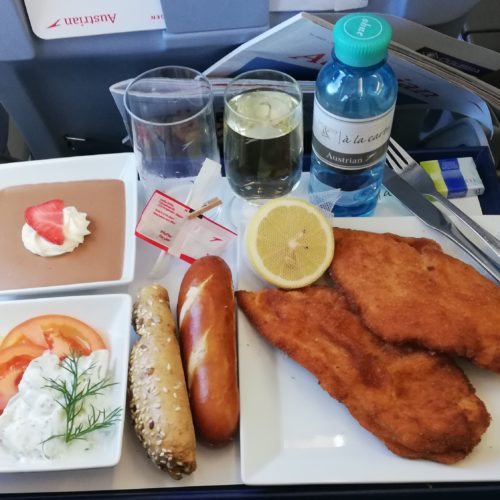 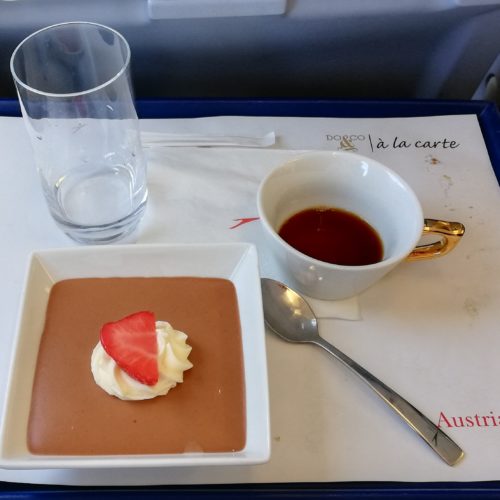 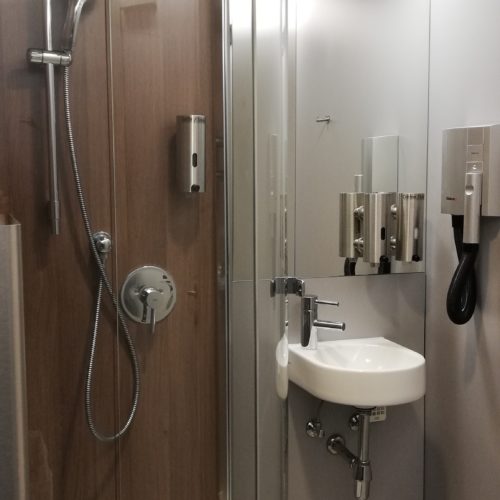 ✅ Trip Verified | Skopje to Viena. They downgraded me from Business to Economy without prior notice. They never even said sorry nor tried to refund.
1/10

"didn't get any of the three bags"

✅ Trip Verified | Stockholm to Erbil via Vienna. We checked in three bags.When we arrived to Erbil we didn't get any of the three bags. We wrote a report at the airport in Erbil for missing bags. We wrote an e mail to your airlines without any response. We contacted blueribbonbags insurance company which responded directly and told us that your airline will deliver the bags 3 days after the arrival time to the airport which is Erbil. We stay in another city, the airport has to deliver the bags may be after another day.
2/10

✅ Trip Verified | Vienna to Montreal. The people in Vienna airport or on board of the plane never smiled at me, they are not friendly at all and when you raise a problem they never try to find a solution. The planes are clean but the staff make you having one of the worst experiences. Do not recommend.
2/10

✅ Trip Verified | Vienna to Bucharest. Really bad experience with Austrian. Purchased preferred seats for both me and my partner and received seats in the back of the plane. When tried to discuss issue with desk officer, she told me I purchased only the ‘preferred zone’ which is in the back of the plane. Email management to ask for refund and received response asking for power of attorney for my partner’s approval. When travelling with skis during winter time, this airline charges 80 euros per way. Skis cannot be checked in as regular checked luggage. Never flying Austrian Airlines again.
2/10

✅ Trip Verified | Vienna to London, delayed flight. Poor information on what happened although boarding was on time. Good seats. Flight attendant service - nothing special.
41 to 50 of 591 Reviews